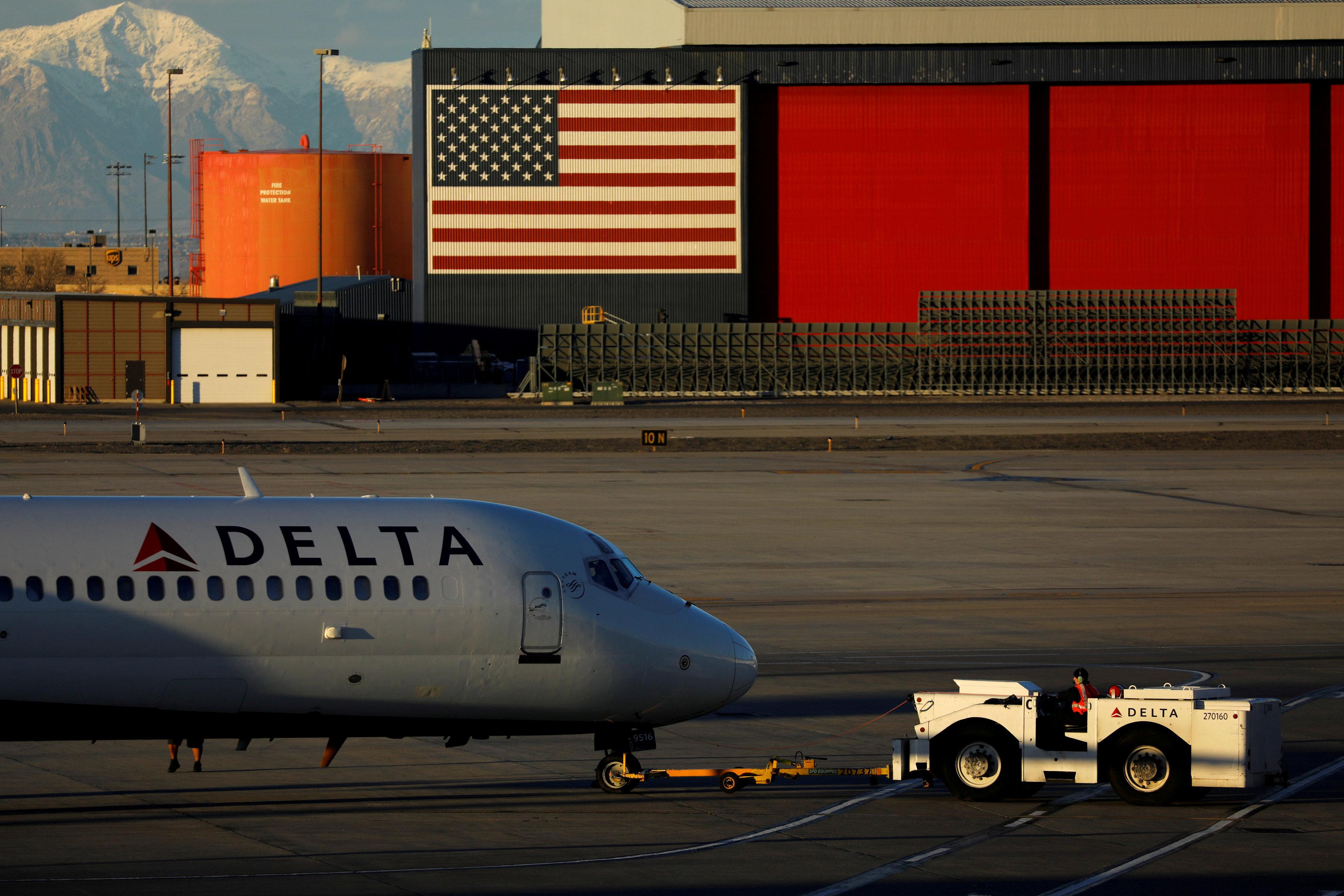 With oil prices hovering near their four-year highs, Delta and its peers such as American Airlines Group Inc (AAL.O) and Southwest Airlines Co (LUV.N), are facing a surge in fuel costs that is weighing on profit even as demand for air travel remains strong.

Delta also said corporate travel remained strong in the United States and the company does not see an impact on demand from rising interest rates.

On an adjusted basis, Delta earned $1.80 per share, beating analysts’ average estimate of $1.74, according to Thomson Reuters I/B/E/S.