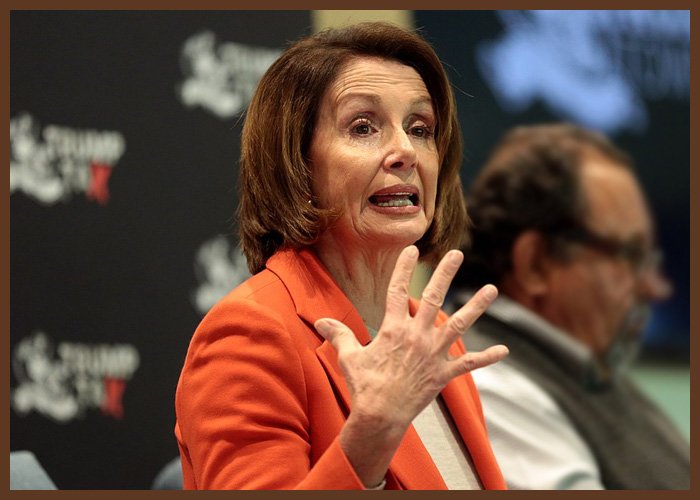 “President Trump’s brazen insults and denigration of one of America’s most steadfast allies, Germany, is an embarrassment,” Pelosi and Schumer said.

They added, “His behavior this morning is another profoundly disturbing signal that the President is more loyal to President Putin than to our NATO allies.”

The statement from Pelosi and Schumer comes after Trump argued the U.S. is providing protection for Germany even as the country pays Russia billions of dollars for energy.

“I have to say, I think it’s very sad when Germany makes a massive oil and gas deal with Russia, where you’re supposed to be guarding against Russia, and Germany goes out and pays billions and billions of dollars a year to Russia,” Trump said.

Senator Bob Menendez, D-N.J., the top Democrat on the Senate Foreign Relations Committee, suggested in an interview on MSNBC that Trump is helping Russian President Vladimir Putin achieve his goal of dividing the West

“It’s so upsetting to see that Putin, whose No. 1 goal is to divide the West, and particularly in NATO, has an American president doing his work for him,” Menendez said.

He added, “Putin made a great investment in the 2016 presidential elections, and it’s paying off for him in Brussels today.”

Meanwhile, House Speaker Paul Ryan, R-Wis., said he would not criticize Trump while he is traveling overseas but argued NATO is indispensable.