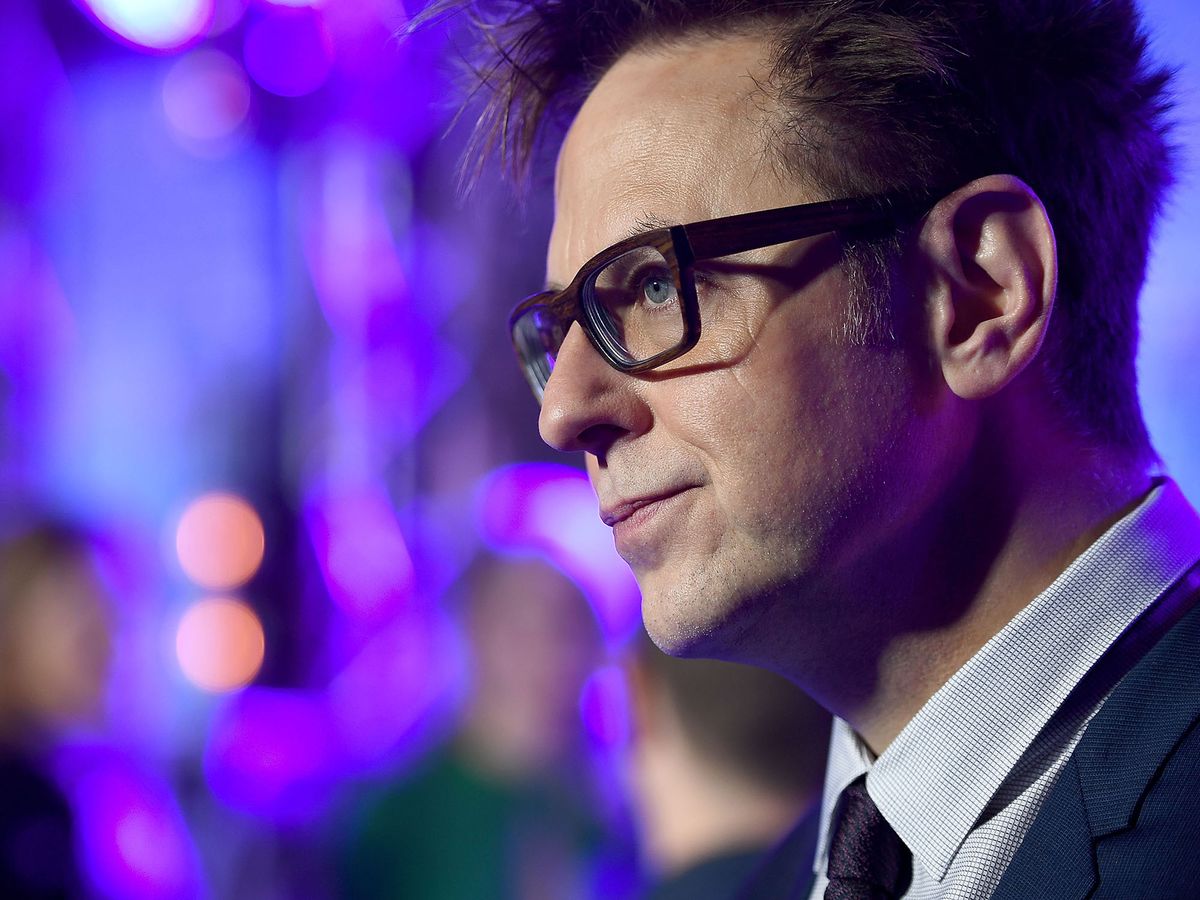 Disney Faces a Backlash From Its Stars for Firing ‘Guardians’ Director

Friends and fans of “Guardians of the Galaxy” director James Gunn are urgingWalt Disney Co. to rehire the filmmaker, a rare moment in an era when bad behavior has gotten some of the biggest names in Hollywood summarily fired.

Actors including Zoe Saldana, Chris Pratt and Selma Blair have tweeted in support of Gunn, who wrote and directed both “Guardians” pictures and was working on a third. Some 228,000 people have signed a Change.orgpetition asking Disney to bring him back amid concerns that he was targeted by conservatives. The company didn’t respond to a request for comment.

Disney terminated Gunn on July 20 after the right-leaning website Daily Caller published 8-year-old Twitter comments by the director that included jokes about the Holocaust, pedophilia, overweight people and violence against women. In tweets last week, Gunn said he had apologized many times for a sense of humor that hurt people.

“My days saying something just because it’s shocking and trying to get a reaction are over,” he said.

Since producer Harvey Weinstein’s firing from his own studio over allegations of sexual harassment last October, Hollywood has seen a wave of dismissals for bad behavior, including the cancellation of film and shows featuring Kevin Spacey and Louis C.K. Disney eased out animation executive John Lasseter over allegations of inappropriate touching and canceled a hit show starring Roseanne Barr because of a racist tweet.

Gunn could be generating support because his films, which have grossed more than $1.6 billion, have loyal base of Marvel superhero fans. There could also be a political element at work. Gunn, like many people in Hollywood, was an outspoken critic of Donald Trump, while the Daily Caller is supportive of the president.