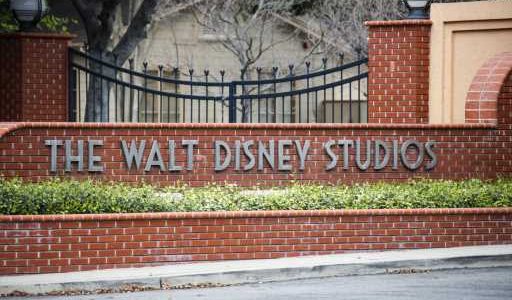 EXCLUSIVE: Following up on the news this morning that ESPN is laying off several hundred employees, we’ve learned that there are also a handful of layoffs taking place at Disney’s studio division – including six people at Searchlight. Other areas impacted include Disney’s studio marketing group as well as its theatrical stage team in New York which has been hit particularly hard by the pandemic with all of Broadway shut down. While the ESPN layoffs were reported at approximately 6% of its global team, we’re told the studio impacts are far less and also include the elimination of several hundred open positions.

Similar to what’s going on in the entertainment industry right now with today’s 15% work force reduction at Lionsgate Motion Picture Group, Sony’s layoffs last week and NBCUniversal’s TV and streaming unit cuts commencing in mid-November, the impacts at Disney are from the ongoing results of the COVID-19 pandemic, as well, as the studio’s strategic restructuring, which many conglomerates are going through right now. The whole town is dealing with the balance of delayed theatrical releases until 2021 and eventizing once-planned tentpoles on streaming and PVOD platforms. Further impacting the immediate theatrical release landscape, even if New York City and Los Angeles reopens in the near future, is the fact that most of Western Europe is under lockdown again as COVID-19 cases have increased.

In addition, the pandemic has hit Disney’s Parks and Resorts business, with its cruise ships docked and many of its theme parks effected by closures throughout part of the year, including Disneyland which remains closed.

Having already staked its claim in the streaming space with the launch of Disney+ last year and the acquisitions of Star India and a majority stake in Hulu, Disney accelerated its streaming efforts in October by reorganizing its media businesses into two separate teams – Content, and Distribution & Commercialization. This reorganization resulted in the centralization of a number of departments and roles. The Studios and ESPN are now responsible for content creation distinct from distribution.