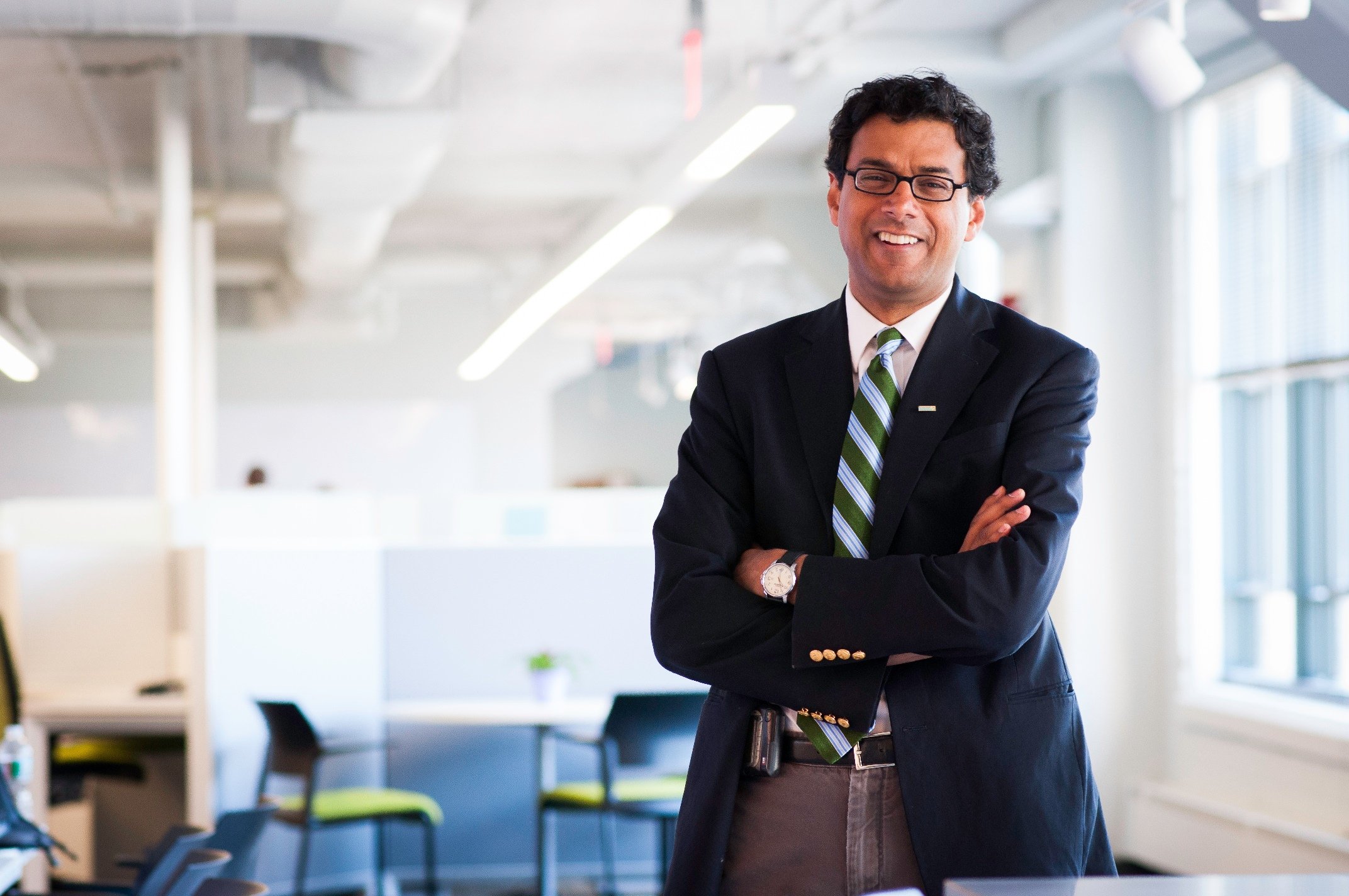 In 2007, after he’d authored an article on expensive healthcare costs in the United States and a book on bettering performance in surgery theaters, surgeon and author Dr. Atul Gawande was asked by the World Health Organization (WHO) to come up with ways to reduce the number of worldwide deaths due to surgery.

Using a combination of statistics and common sense, Gawande came up with the idea of using checklists to monitor and track surgical procedures. The idea, which was already in use in other industries, was relatively simple in its concept and execution. It consisted of a routine set of procedures (documented in checklists) that should be performed before, during, and after an operation. The list was a mix of routine and complicated tasks, from ensuring introductions between doctors before an operation to maintaining the correct settings for a medical instrument for a complex operation.

The idea’s simplicity was key to its success.

Endorsements flowed in after it was rolled out. The United Kingdom’s National Health Service became an enthusiastic supporter. Pauline Philip, executive secretary of WHO’s Patient Safety Program, said the program was a “huge success.” As of 2015, checklists were in use in 100 million of the total 300 million surgery operating theaters worldwide.

Gawande, who has just been named CEO of a new initiative launched by Warren Buffett, Amazon.com Inc. (AMZN) CEO Jeff Bezos, and JP Morgan Chase Inc. (JPM) CEO Jamie Dimon, will need to devise a similarly ingenious and simple solution to tackle one of the biggest and most complex systems in the world: the US healthcare system. (See also: Buffett, Bezos, And Dimon To Found New Healthcare Company).

Who Is Dr. Atul Gawande?

Dr. Atul Gawande was born on November 5, 1965 to immigrants from India. His father was one among 13 siblings in a small farming village in the country. The death of his grandmother due to malaria convinced Dr. Gawande’s father to become a doctor. Soon after graduation from medical school, he was offered the opportunity to complete his residency in America and ended up in Brooklyn, where his son was born.

Like most Indian-American kids, Gawande was expected to follow in his parent’s footsteps. But he has kept his options open over the years. In addition to biology, he studied political science at Stanford University during his undergraduate years. As a Rhodes Scholar, Gawande earned a degree in philosophy, politics, and economics from the University of Oxford. He also worked in politics for a time, managing a 75-person policy unit in the Clinton administration for some time. But he went back to medical school after the experience. “I decided that I didn’t want my future to be beholden to a politician,” he has said.

Even after becoming a doctor, Gawande refused to be typecast into the role. He works as a journalist and writer in addition to his medical duties. After the publication of his first article in the magazine, Gawande continued to write about medicine and the healthcare industry in the New Yorker and has authored four books on its practice. The books deal with various aspects of the profession, from making operations more efficient to changing the medical field’s relationship with mortality. The blend of being a medical professional and writer has allowed Gawande to wear different hats and approach problems in his field from multiple perspectives. He won the MacArthur Genius Grant in 2006 for “articulating [modern surgical practice’s] realities, complexities, and challenges, in the interest of improving outcomes and saving lives.”

Kathleen Hobson, Gawande’s wife is a former comparative literature major who has worked in the publishing industry and as a writer and editor. In an interview with Boston magazine, Gawande said she was “crucial” to his development as a writer. “She became an editor, and then when I started writing, she was always the first reader and the one to give me feedback along the way,” he said. While she no longer provides feedback on each piece, Hobson is still the bouncing pad for her husband’s key ideas regarding a piece or a book.

In 2013, Gawande and his colleagues at Harvard launched Ariadne Labs, a center devoted to finding simple solutions to complex healthcare problems. “We’re in the simple threads business,” he said, referencing Greek Goddess Ariadne who led Theseus out of a labyrinth with a simple thread. “To show there are ways out of the labyrinth of health care complexity.”

What Are Dr. Gawande’s Thoughts On Healthcare?

When they launched the healthcare initiative in January, Buffett and team did not provide much detail about its intent. The ensuing months have not brought much clarity or further thoughts, except for caustic comments from Buffett.

At the 2018 Aspen Ideas Festival, Gawande provided more detail on the initiative. According to him, there are three goals for the initiative – better outcomes, better satisfaction with care, and better cost efficiency. “Medicine has become so complicated that we have basic problems in the way we practice that can be overcome and that we can arrive at a way that health care practice is much more about simply achieving the right care in the right way for the patient every time,” he said. Clues to his thinking about healthcare can be gleaned from his writings and interviews on the subject.

At the beginning of his career, Gawande, who is an outspoken critic of the current healthcare system, authored a long piece about it for the New Yorker magazine. The article analyzed reasons for the high cost of healthcare in America. “Healthcare costs ultimately arise from the accumulation of individual decisions doctors make about which services and treatments to write an order for,” he wrote and added that the most expensive piece of medical equipment is a doctor’s pen. “And, as a rule, hospital executives don’t own the pen caps. Doctors do,” he wrote.

To that extent, Gawande is a big proponent of reducing the complexity of a doctor’s job and ensuring a communal approach to devising solutions. “The amount of knowledge that you have to absorb is beyond the capacity of any individual…Groups of people working together are far better than having the smartest, most-experienced, most trained and hardest working individuals in the system,” he said.

He has advocated for “mundane” activities to implement process and routine in surgery, in pieces like “The Heroism of Incremental Care” and the book The Checklist Manifesto: “The checklist could take the smartest experts or just ordinary people and result in a 50% reduction of deaths,” he has said.

In this newest venture, it seems, Gawande will aim to provide similarly simple and elegant solutions to complex problems in healthcare.