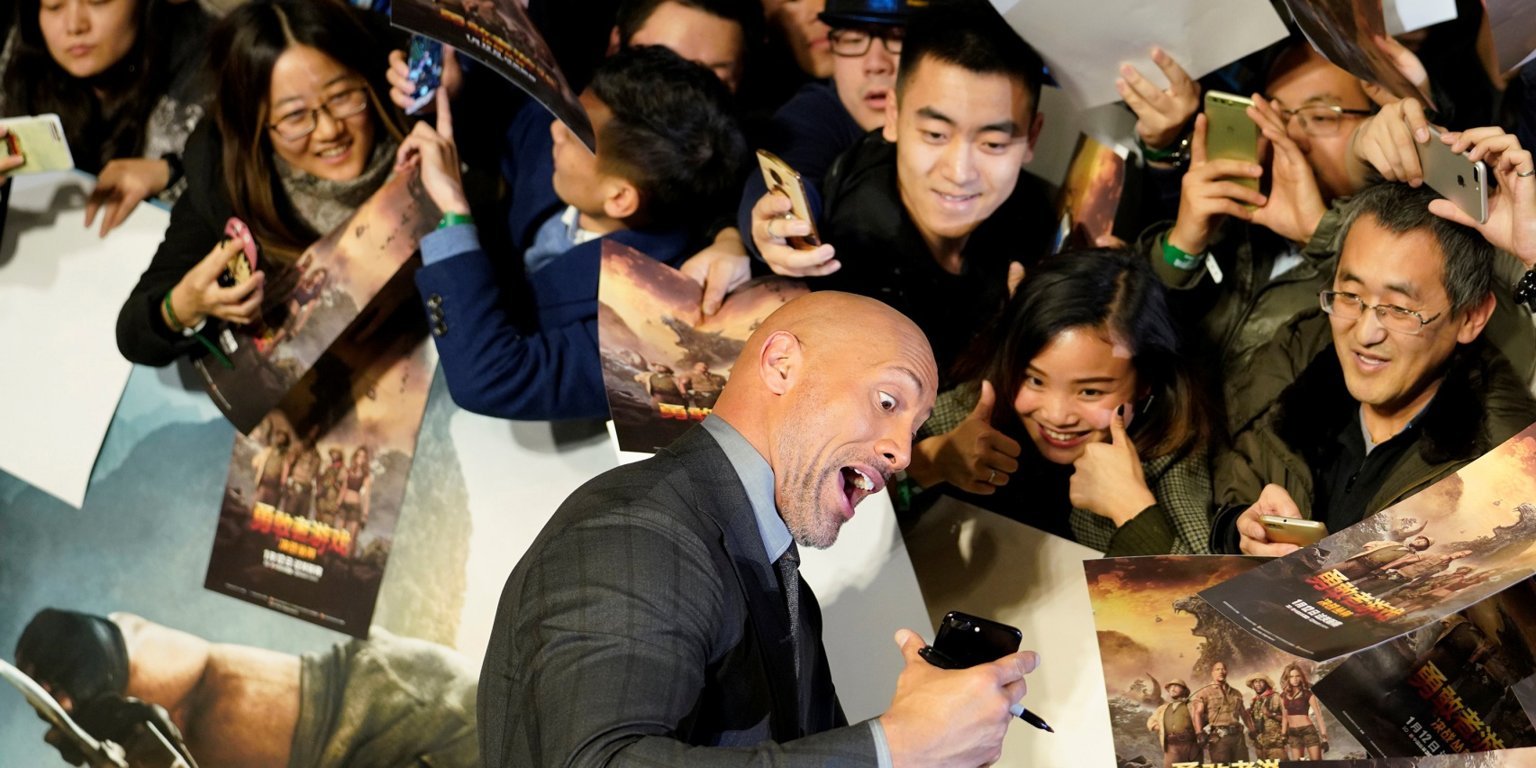 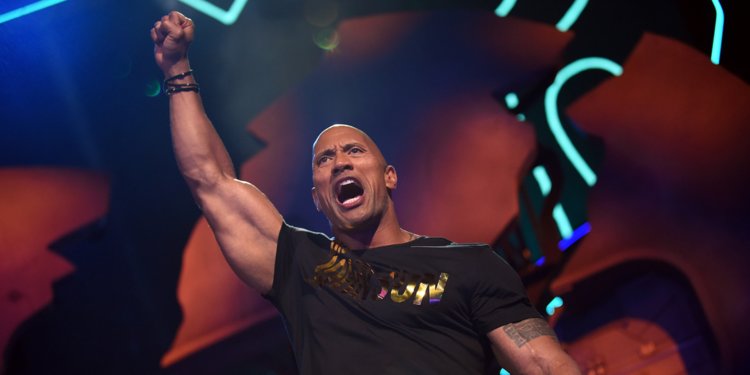 In its opening weekend, “Skyscraper” brought in $48.4 million, nearly double its US performance, but the actual takings could be anywhere from 9% to 40% higher.

A leaked PWC report found that 9% of all film ticket sales went unreported in 2016, meaning Hollywood studios lost out on around $40 million. The company reviewed 29 US films and 127 theaters and then extrapolated the data, meaning the real lost earnings could be much higher.


In 2015, it was alleged that $11 million worth of sales for “Terminator: Genisys” were recorded as tickets for a state-funded propaganda film to boost.

Theaters were reportedly ordered to meet a quota for the domestic film and in return would be rewarded with twice the standard revenue share. (China is particularly sensitive about its big domestic films flopping at the box office, and pulled it’s most expensive film ever made earlier this month after a bad opening weekend.)

So it’s not unrealistic that, despite Johnson’s soaring popularity in the Chinese market and landing a rare summer release date, “Skyscraper” may fall victim to box-office fraud.

With its 43,000 cinema screens, China is expected to be the world’s largest film market by 2020. But Hollywood and Johnson may never know the real popularity of their films.

Fraud isn’t limited to foreign films though. Yu Dong, the founder of Bona, one of the largest private production houses in China, has called the practice a “tumor on the industry” and previously told the Financial Times that around 20% of all ticket sales are never reported.

But Robert Cain, a partner at co-production company Pacific Bridge Pictures and expert on the Chinese film industry, told Business Insider that from his conversations with online ticket sellers these numbers seem too low.

“I have had conversations with some of those folks and, this is going back a few years now, but one of them told me in his experience, there was as much as 40% of the ticket sales being underreported for the purposes of, basically, theft or cheating,” Cain said.

“It’s been a big problem in China in the past, the government is very much against this for its own selfish reasons — they collect taxes on ticket sales,” he added.

Authorities recently introduced new laws to crackdown on box office cheats and last year 326 theaters were fined and forced to close for at least two months. More than 60 of those cinemas each conducted $145,000 worth of fraud, according to state media. In September, 26 more theatres were publicly named and shamed.

But production companies and distributors aren’t just being ripped off, sometimes they’re the ones overreporting sales and even hold “ghost screenings” with no viewers.

“It’s mainly producers or distributors who want to pump up the numbers and drive awareness and desire to see their films. So that’s sort of the opposite direction where they’ll fraudulently report ticket sales or even pump up the numbers by buying out cinema halls,” Cain said. “So you’ve got fraud going in both directions.”