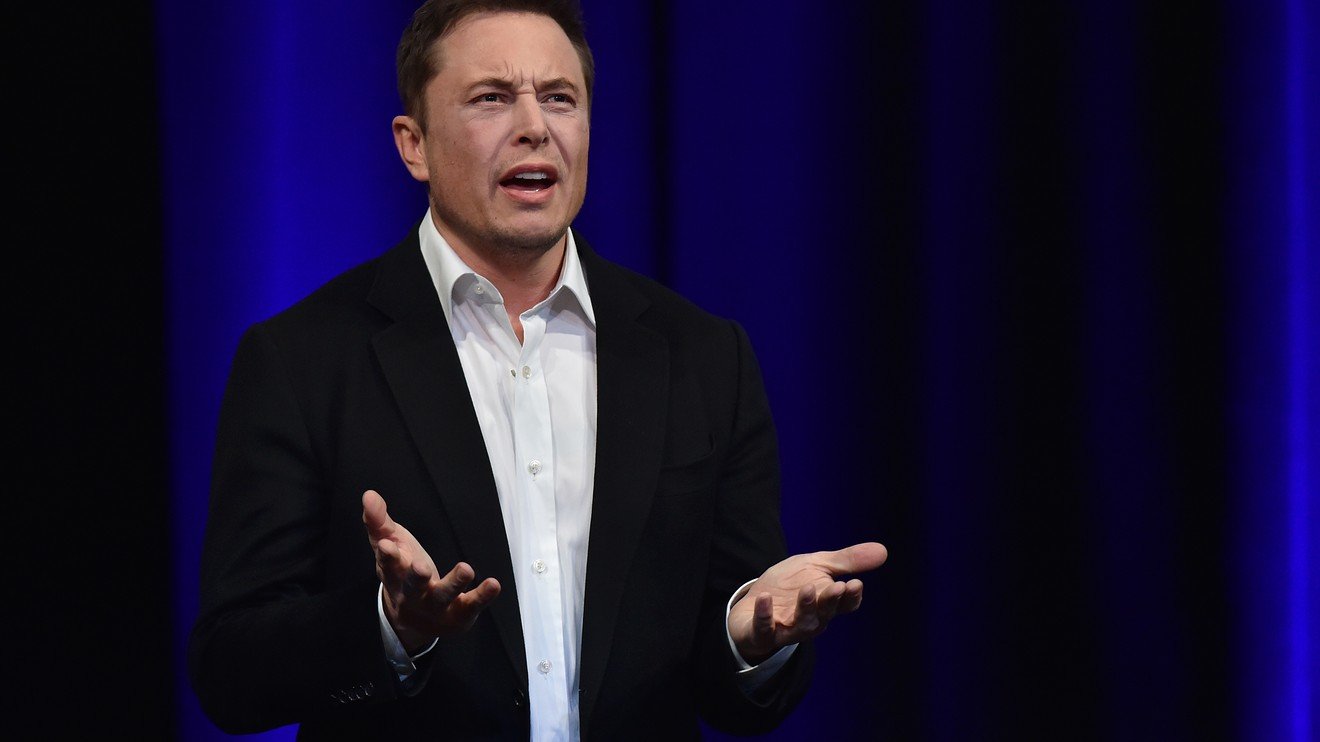 Elon Musk launched a vicious Twitter attack Sunday against one of the divers who helped rescue a group of boys from a Thai cave last week, calling him a “pedo” after the diver criticized the Tesla TSLA, +0.68%  chief’s failed bid to aid the situation.

Vern Unsworth – who was on the international team of specialist cave divers at the scene – had told CNN that he thought the mini-submarine the Tesla chief sent to help with the rescue was a useless grab for attention.

Unsworth said Musk’s mini-sub stunt, in fact, got in the way of the rescue.

“It just had absolutely no chance of working. He had no conception of what the cave passage was like. The submarine I believe was about 5 feet, 6 inches long, rigid, so it wouldn’t have gone round corners or round any obstacles,” Unsworth said.

“It wouldn’t have made the first 50 metres into the cave from the dive start point. It was just a PR stunt.”

Unsworth said Musk was asked to leave the cave, as “he should have been.”

Musk then tweeted of Unsworth: “Never saw this British expat guy who lives in Thailand (sus) at any point when we were in the caves.

“Only people in sight were the Thai navy/army guys, who were great. Thai navy seals escorted us in — total opposite of wanting us to leave.

“Water level was actually very low & still (not flowing) — you could literally have swum to Cave 5 with no gear, which is obv how the kids got in. If not true, then I challenge this dude to show final rescue video.

“You know what, don’t bother showing the video,” Musk wrote. “We will make one of the mini-sub/pod going all the way to Cave 5 no problemo. Sorry pedo guy, you really did ask for it.”

During the rescue, Musk had tweeted about his idea to help.

This story was originally published on NYPost.com.