Home » Business » England may win the World Cup, but its economy won’t be lifting any trophies 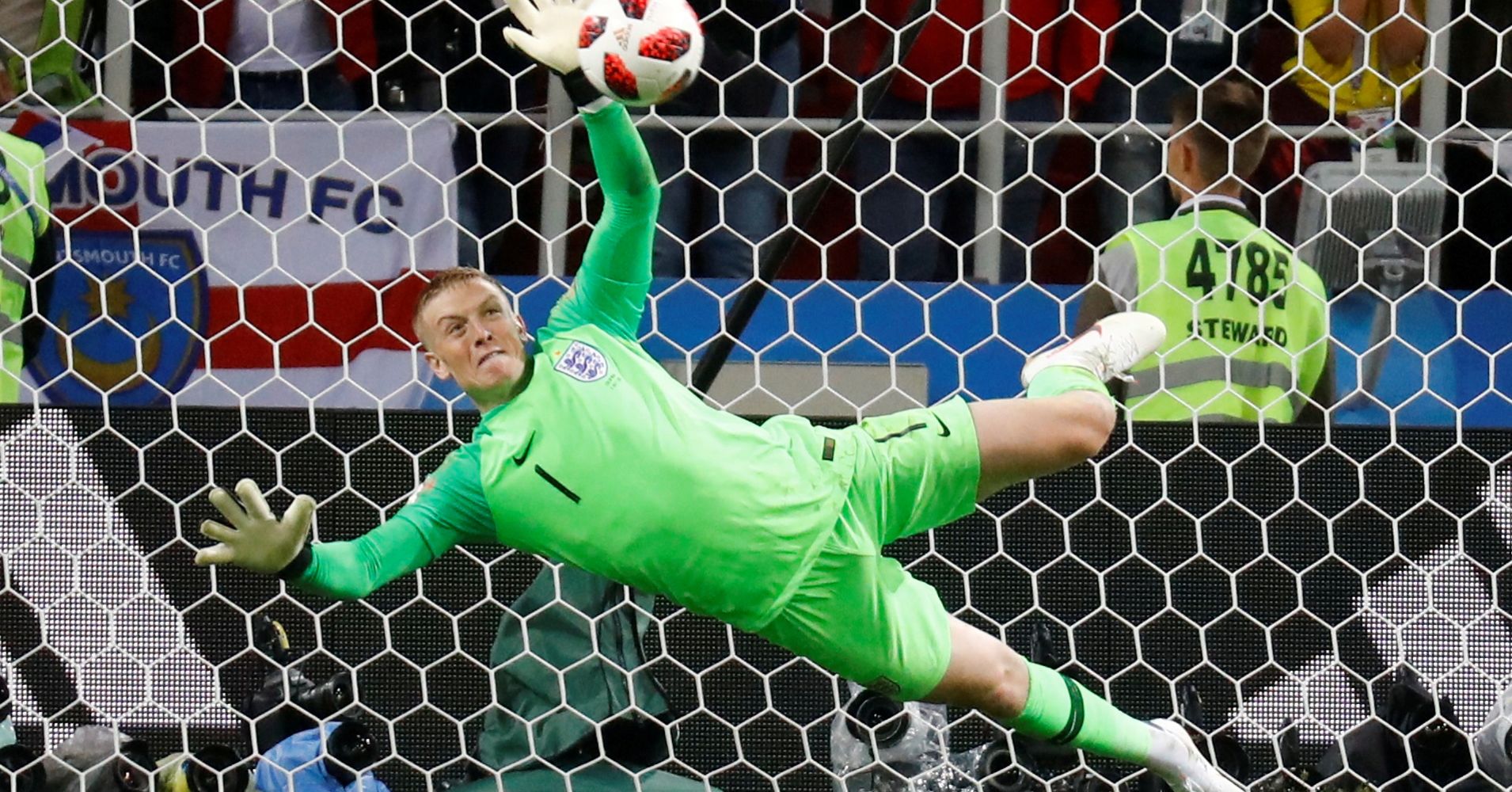 England may win the World Cup, but its economy won’t be lifting any trophies

What have Brexit and the brilliant England run in the soccer World Cup actually got in common?

To judge from the thousands of column inches from political and economic pundits desperate to find a link you’d actually think quite a lot. Of course, economic and political writers are always keen to overstretch the connections so that unwilling readers will bother to read their often repetitive and dreary copy.

The desire to find commonalities and some lighter link to economics and politics in the U.K. is totally understandable of course, given that we all know that at the moment writing about these two topics without a World Cup-type reference is repetitive and dreary.

As the past couple of days have shown, current domestic politics — and specifically the Brexit saga — are unrelentingly awful and soul-destroying whatever your political persuasion. It has always been the case that front-line politics are inhabited by creatures different from the rest of us, people who are overtly Machiavellian more often than not.

However, the current crop are seemingly not only students of “The Prince” but have criminally made the practice of political skulduggery dull and oh so predictable, and that’s just the Cabinet, let alone the equally broken opposition parties.

There’s no let off in the economics space either. Every bit of good news about the U.K. economy, where you can find good news that is, seems to be based upon our ability as a nation to outspend virtually every other global nation on the basis of exactly zero savings.

And the bad news? Well if you listen to the Bank of England, then we are just on the cusp of disaster, delayed by what goes by the name of Brexit.

So back to those poor old economics and political commentators struggling to get punters to read their words of wisdom by sprinkling in some Harry Kane-inspired stardust. Those scribes are all Brexited out, but right up until the final glory (or exit) for this brave young England soccer team there is of course a glaring connection — delusion.

Not delusion that England can win. That analysis is above my pay grade. But delusion that the World Cup frolics or indeed Brexit for that matter will change most Britons’ lives.

As I’ve pointed out before, blaming the EU, or all foreigners generally, for our current ills as a country is quite ludicrous. So in the same vain, thinking that all will be glorious and fabulous for our little island on the back of World Cup victory is an utterly fantastical proposition.

Regardless of Brexit and the World Cup, we will still have an economy that is overleveraged with miniscule personal savings and a political establishment split from left to right, from top to bottom.

But hey why let that stop our little fantasies? After all, who am I to be the one to pray for #RealityComingHome?