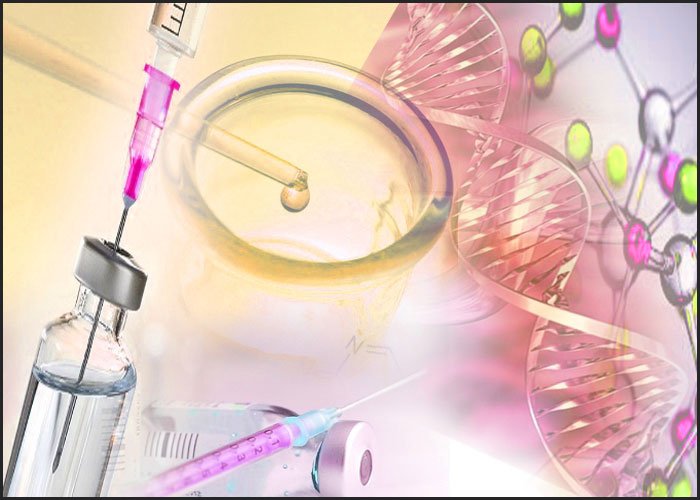 The Company’s lead product candidate is BPX-501 under multiple phase 1/2 clinical trials in adults and pediatric patients with leukemias, lymphomas, and genetic blood diseases in the U.S. and Europe. Also in the pipeline are BPX-601, BPX-701, and CaspaCIDe-enabled CD19 CAR-T, all under phase I studies.

— Top line data from the BPX-501 E.U. registration trial in malignant and nonmalignant pediatric patients undergoing haploidentical hematopoietic stem cell transplant is expected at the end of 2018.
— Interim analysis of a comparator trial of malignant and nonmalignant patients receiving a matched unrelated donor (MUD) HSCT is also expected this year.
— Initial findings from phase I clinical trials of BPX-601 in pancreatic cancer, BPX-701 in Acute myeloid leukemia/ Myelodysplastic syndromes, and CaspaCIDe-enabled CD19 CAR-T in pediatric acute lymphoblastic leukaemia (ALL) are expected to be reported later this year.

Clearside Biomedical Inc. (CLSD) will be presenting data from its pivotal phase III trial of suprachoroidal CLS-TA in patients with macular edema associated with non-infectious uveits, dubbed PEACHTREE, on Wednesday, July 25 at the 2018 American Society of Retina Specialists Annual Meeting.

Initial topline results from the PEACHTREE trial were reported on March 5, 2018, which sent the stock up as much as 69% that day.

According to the trial results reported in March, the trial met the primary endpoint – demonstrating statistically significant improvement in proportion of patients gaining 15 or more letters in visual acuity. All the secondary endpoints were also achieved in the trial.

Shares of Evolus Inc. (EOLS) were down over 10% in extended trading on Monday, following its proposed public offering of common stock.

The Company is developing DWP-450 for the treatment of glabellar lines, also known as frown lines, in adult patients, a rival to Allergan’s (AGN) Botox.

In May of this year, the FDA rejected the Company’s Biologics License Application for DWP-450. There were deficiencies in items related to Chemistry, Manufacturing, and Controls (“CMC”) processes that led to the rejection. However, no deficiencies were related to clinical or non-clinical matters.

The Company expects to resubmit DWP-450 NDA to the FDA next month (August).

Analysts polled by Thomson Reuters are expecting revenue of $96.29 million for the second quarter. The Company is slated to report Q2 results in the first week of August.

Quidel Corp. (QDEL) has received FDA clearance to market its Solana Bordetella Complete Assay for the detection of pertussis.

Pertussis, or whooping cough, is a very contagious disease caused by the Bordetella pertussis bacteria.

Spero Therapeutics Inc. (SPRO) has received funding of $15.7 million, with the potential for up to an additional $28.5 million over 5 years, from the Biomedical Advanced Research and Development Authority (BARDA), which will support the further clinical development of the Company’s investigational oral drug SPR994 for the treatment of complicated urinary tract infections (cUTIs).

A pivotal Phase 3 trial of SPR994 for the treatment of complicated urinary tract infections (cUTIs) caused by antibiotic resistant Gram-negative bacteria is on track to be initiated around year-end 2018.

The Company received the go-ahead from the FDA as recently as April to initiate a phase II potential pivotal efficacy study of TNX-102 SL 5.6 mg in patients with agitation in Alzheimer’s disease.

The same drug, TNX-102 SL, or Tonmya, for the treatment of posttraumatic stress disorder (PTSD), has previously been designated as a Breakthrough Therapy by the FDA. It is currently in a Phase 3 study for military-related PTSD, with an interim analysis expected in the third quarter of 2018.