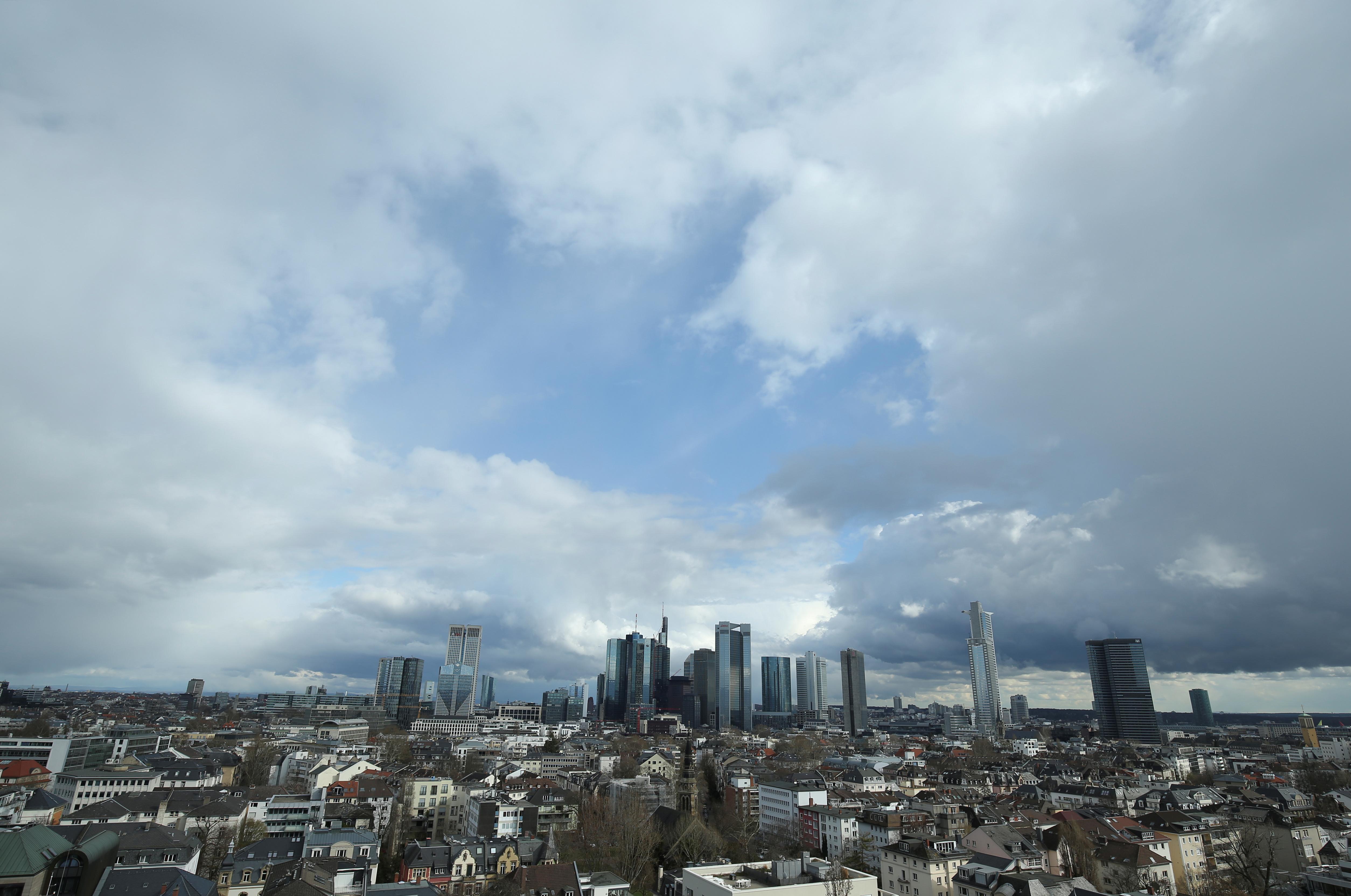 BRUSSELS (Reuters) – Euro zone economic growth slowed as expected in the last three months of 2019 as gross domestic product shrank in France and Italy against the previous quarter, but employment growth picked up more than expected, official estimates showed on Friday.

The European Union’s statistics office Eurostat said GDP in the 19 countries sharing the euro expanded 0.1% quarter-on-quarter in the October-December period, as announced on Jan 31, for a 0.9% year-on-year gain – a downward revision from the previously estimated 1.0% growth.

Eurostat also said that euro zone employment rose 0.3% quarter-on-quarter in the last three months of 2019 for a 1.0% year-on-year gain. Economists polled by Reuters had expected a 0.1% quarterly rise and a 0.8% annual increase.

Adjusted for seasonal factors, the trade surplus was 22.2 billion in December, up from 19.1 billion in November as exports rose 0.9% on the month and imports fell 0.7%.

As U.S. expansion notches record, recovery may have only just begun