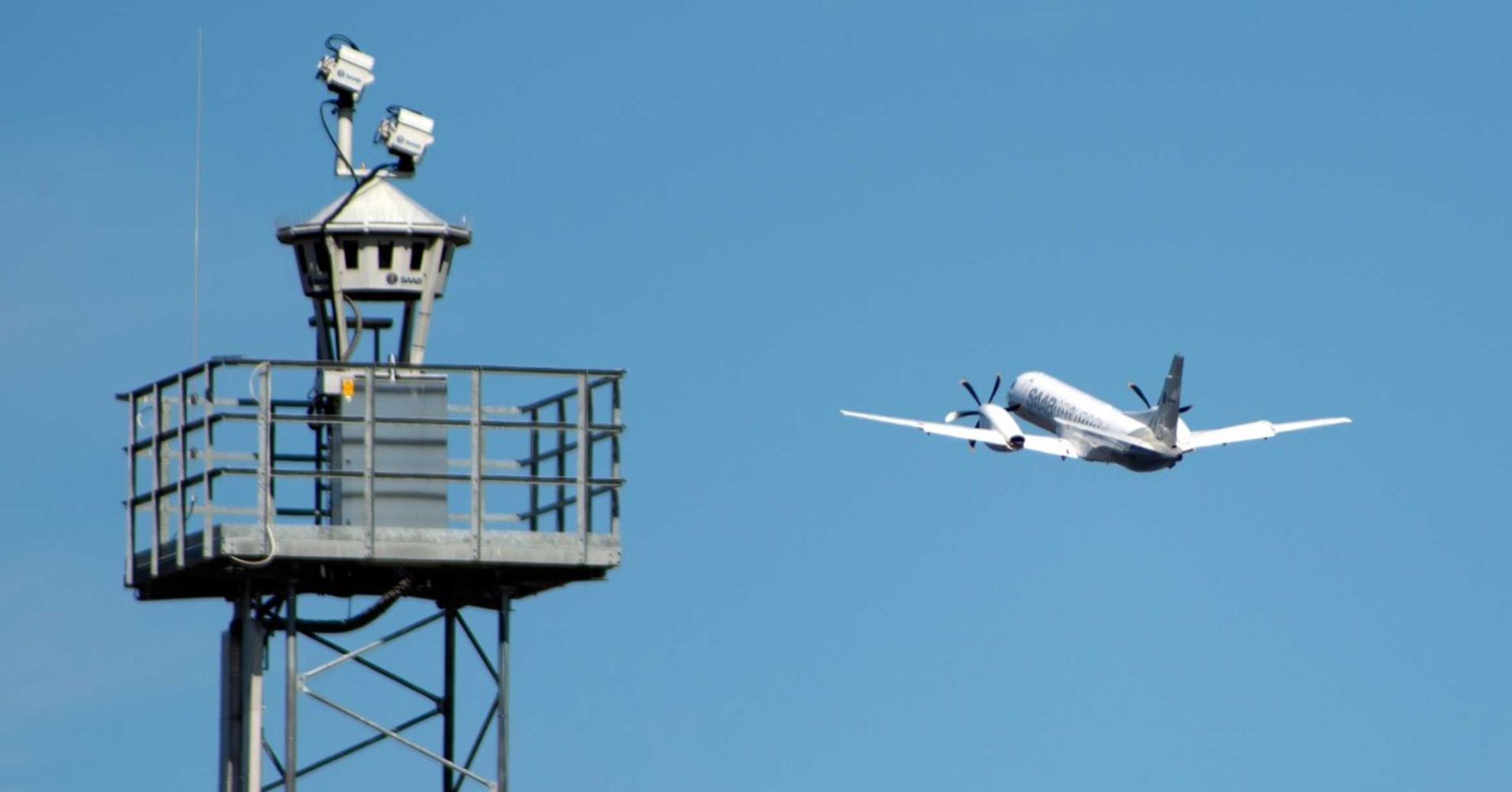 British Airways’ parent company IAG and budget carriers Ryanair, easyJet and Wizz Air have jointly submitted a complaint to the EU against France over its ongoing air traffic controllers’ strikes.

The airlines claim the strikes restrict the principle of freedom of movement within the EU and that France is breaking the law by not enabling flights passing over the country during the walkouts.

Air traffic controllers in France have downed tools in protest at labor reforms and a reduction of staffing levels being pushed through by the government of President Emmanuel Macron.

Last month, the French Senate confirmed that France alone is responsible for 33 percent of flight delays in Europe, and according to traffic management organization Eurocontrol, more than 16,000 flights have been delayed in the first half of 2018 due to Air Traffic Control (ATC) strikes.

In the statement, Willie Walsh, IAG’s chief executive, said: “The right to strike needs to be balanced against freedom of movement,” before adding that flights over France were having a “significant negative impact on Spain’s tourism and economy.”

The airlines claim there is legal precedence to the argument and cite a 1997 complaint by the Spanish to the EU Commission when French farmers prevented Spanish fruit and vegetable exports into the rest of the EU.

In that case European judges ruled that French authorities had failed to ensure the free movement of goods.

Ryanair’s chief executive, Michael O’Leary, said Europe’s airways are “near meltdown” and called on France to allow aircraft to fly above the country during strikes.

“When Greece and Italy have ATC strikes, overflights continue as normal. Why won’t France do the same?” he said in the statement.

“ATC providers are hiding behind adverse weather and euphemisms such as ‘capacity restrictions’ when the truth is they are not rostering enough air traffic controllers,” he said.

O’Leary said Europe’s governments and the EU Commission needed to step in, a sentiment echoed in the statement by Wizz Air’s Chief Executive Jozsef Varadi.

“Addressing this issue must be a priority for the European authorities to ensure European citizens and businesses are no longer held hostage to national industrial relations issues,” Varadi said.

In response, EU Commission spokesperson Enrico Brivio said in a press conference Tuesday that it was not for the commission to comment specifically on industrial disputes involving individual airlines.

He added however that while the ability to strike was a fundamental right for workers, it was clear that delays were negatively impacting passengers and the whole EU economy.