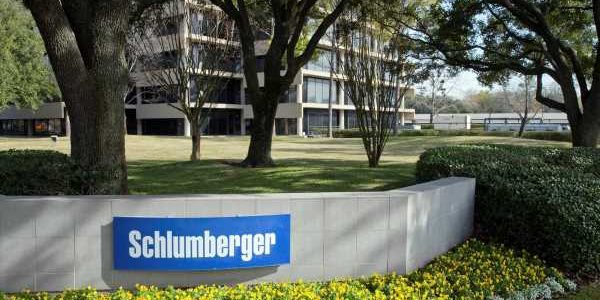 Denver-based Liberty Oilfield (LBRT.N) on Tuesday agreed to swap a 37% stake in the company in exchange for Schlumberger’s North American hydraulic fracturing fleet, two Texas sand mines and other units.

The deal comes as oilfield companies have been hard-hit by the COVID-19 pandemic, which dealt a blow to fuel demand and drove shale oil and gas firms to slash drilling, cut spending and workers.

“There are too many oil and gas companies and too many service companies. The marketplace is forcing that number to shrink,” he said.

Schlumberger, which had vowed to reduce its North American fracking presence and is undergoing a major restructuring, approached Liberty before the pandemic hit the United States, Wright said.

“We get approached all the time and most don’t seem like a good fit. This one certainly was,” he added, pointing to Schlumberger’s reputation as a technology leader.

As of last week, there were 85 hydraulic fracturing spreads running in the United States, according to consultancy Primary Vision, down sharply from a peak of over 400 in 2018.

“I’m modestly bullish on the outlook for oil and gas over the next several years,” said Wright. “I suspect we’ll see an oil price next year that will be enough to support customer plans to keep production flat.”

U.S. oil firms will have to limit production growth to prevent another boom-bust cycle as prices strengthen, he said.

U.S. oil prices fell by more than half earlier this year and 9-year-old Liberty had its first-ever layoffs as coronavirus crushed fuel demand, but is now rehiring and bringing back furloughed workers, he added.