Ford CEO: US workers don't have to fear job cuts

Ford CEO Hackett on restructuring at the automaker, how tariffs impact business

Ford CEO Jim Hackett discusses the future of the automaker, the decision behind ending production of some vehicles and how tariffs impact the company.

Employees at Ford plants in the U.S. have no reason to worry about job security, despite recent cuts in the automaker’s European business, Ford CEO Jim Hackett said.

“So the promise to the folks in the factory floor is that we keep the economy strong, because that’s the issue that can threaten their employment … but the design of the business isn’t threatening that at all,” he added.

The automaker announced last week it will cut thousands of jobs and exit less profitable vehicle lines and address underperforming markets in its European division as part of a turnaround plan for the region.

Additionally, Hackett said the trade deal to replace the North American Free Trade Agreement will “work” for the automaker, and that the company and the Trump administration worked together to find a deal that would work for both sides.

“There was give and take in that,” Hackett said. “I don’t want to be shy in telling you that both Amb. [Robert] Lighthizer and Ford worked closely to find a win-win, so I was proud of the way they leaned into that. I’m hopeful that the same tone and tenor is now with Asia.”

Ford has struggled over the past year in the Asian market, specifically in China where its 2018 sales were down 37 percent compared to the prior year. But, the market as a whole in China has been less-than-rosy, mainly because of the trade war (including auto tariffs) with the U.S. and sluggish year for Chinese stocks. Sales in the country fell 6 percent to 22.7 million units last year, according to the China Passenger Car Association.

“We produce a lot of vehicles in the Lincoln brand that we ship over to China,” Hackett said. “And so that tariff had slowed down some of the demand. So a tariff works both ways – and probably, I think, as a gesture to get to a better endgame, which we hope is much more amenable to everybody.”

Ford has felt the burden of some other trade policies of the Trump administration, particularly tariffs on steel and aluminum. Hackett said last fall that the levies have cost the automaker about $1 billion in profits. A spokesman for the company told Reuters that the chief executive was “referring to internal forecasts at Ford for higher tariff-related costs in 2018 and 2019.” 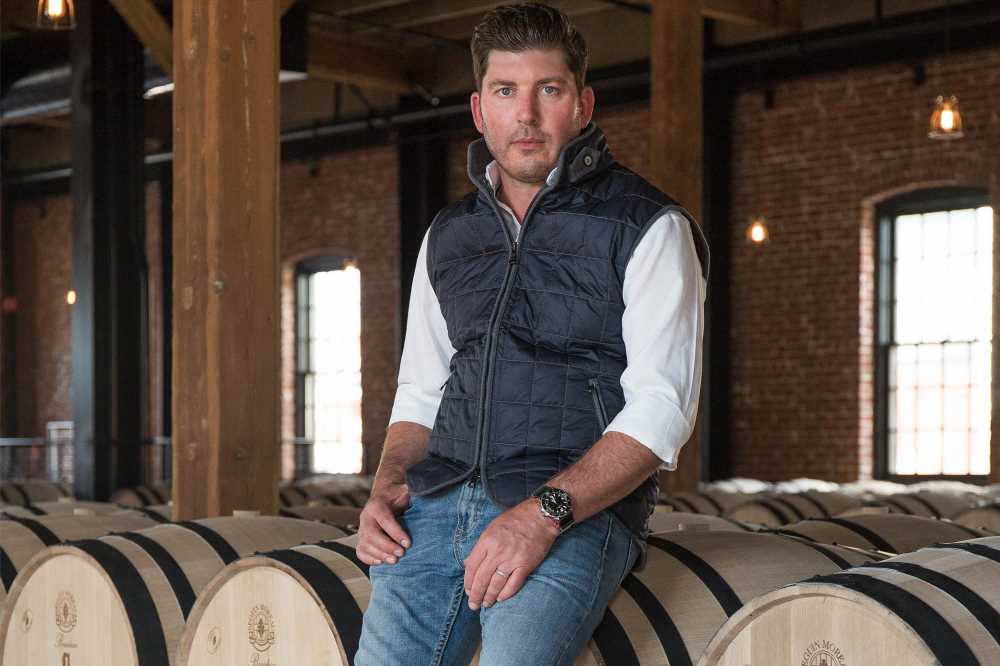