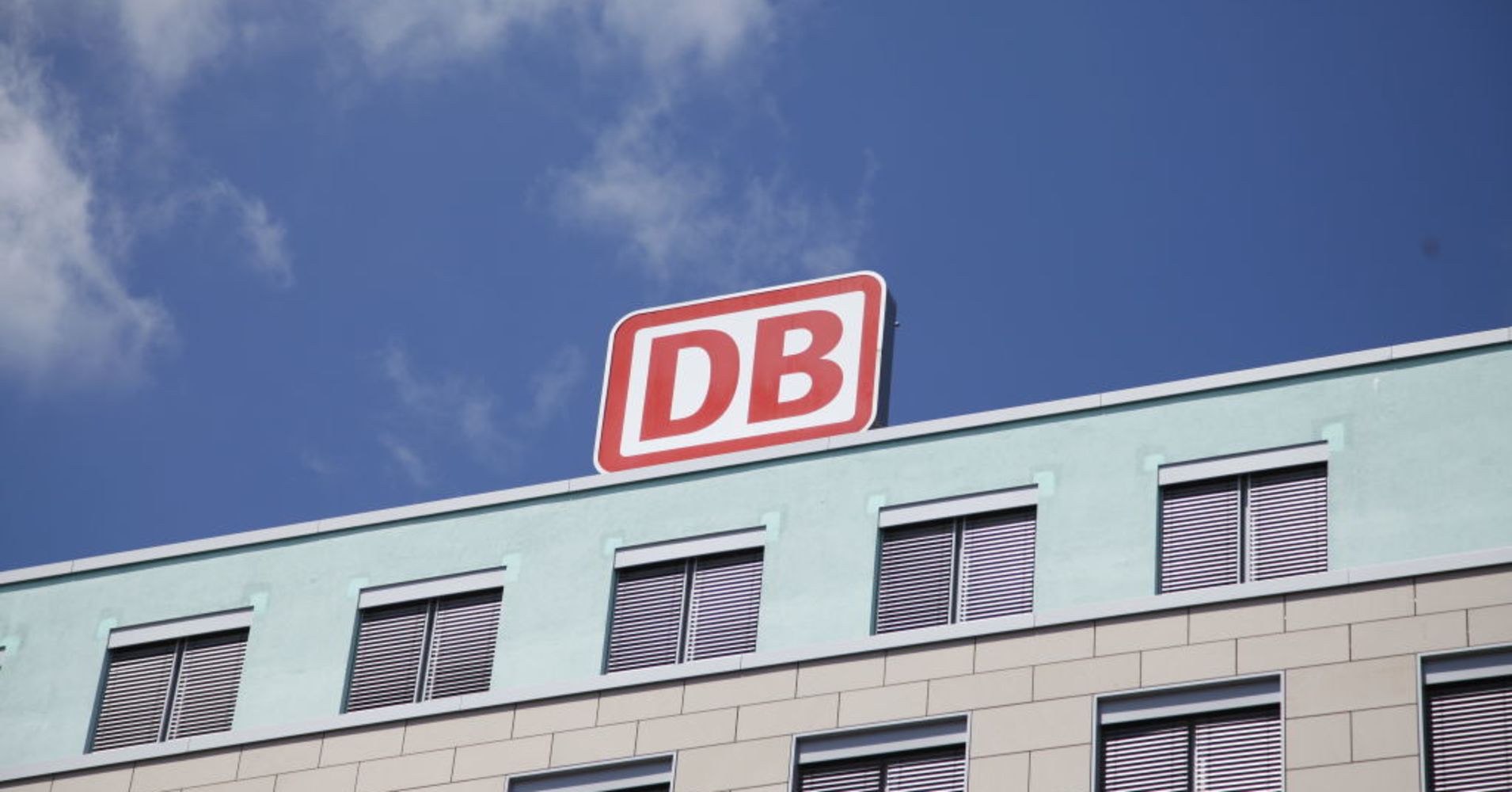 The leading rail freight business in Britain, DB Cargo U.K., is to power all of its rail sites and offices with 100 percent renewable electricity.

The company, which operates trains transporting coal, biomass, petroleum and steel, added that it would equip its whole fleet with smart sensors and smart telematics systems by 2020.

All sites belonging to DB Cargo U.K. will be supplied by SSE Business Energy in a three-year agreement. The deal will prevent an estimated 5,000 tons of carbon dioxide (CO2) equivalent from entering the atmosphere each year.

“Producing electricity from sources which do not cause significant impact on the environment contributes significantly to our responsibility to tackle global warming and pollution,” Richard Lait, head of safety, security and environment at DB Cargo U.K., said in a statement.

Based in England, DB Cargo U.K. is a wholly-owned subsidiary of Germany’s Deutsche Bahn. By 2020, Deutsche Bahn has set itself the target of slashing “specific” CO2 emissions from rail, road, air and ocean transportation by 30 percent compared to 2006 levels.

A number of major businesses are embracing renewable sources of power. Last October, for example, Amazon announced that its biggest wind farm to date was operational. The business said that Amazon Wind Farm Texas, which is located in Scurry County, would add over 1 million megawatt hours of clean energy to the grid annually.