But three years after the Fyre Festival—one of themost prolific event implosions in recent history—generateda class action lawsuit, two documentaries and a prosecution that landed itsplanner in prison, you can finally bid on collector’s items like ball caps and other paraphernalia online.

The auction, which began this week, includes 126 items ranging from Fyre Festival hats, sweatpants and long-sleeved t-shirts to tokens and wristbands. Most feature various attempts at “Fyre” branding such as “Fyre Cay,” the name convicted organizer Billy McFarland gave the Bahamas location where the failed music festival didn’t, in the end, take place.

Proceeds will go to victims of the fraud, which totaled more than $26 million,according to the Justice Department. The items were kept by McFarland with the intent to sell them “and use the funds to commit further criminal acts,” the government said in a statement announcing the auction.

The Fyre Festival was scheduled across two weekends in the spring of 2017. It had beenhyped by influencers, but ended up going viral on social media for its shabby outcome. After wannabe revelers doled out thousands of dollars for tickets, they were met withFEMA tents, port-a-potties and less-than-haute cuisine.

McFarland, whopleaded guilty to fraud charges in 2018, is scheduled to be released from prison in 2023.

The auction, hosted by Gaston & Sheehan auctioneers, is set to run through Aug. 13. It provides would-be bidders two weeks to vie for the last remnants of the fraudulent festival. As of Friday afternoon, the bidding was far from making a dent in the multimillion dollar fraud: some sweatshirts and hats were bidding up to only a few hundred dollars.

Gregory Messer, trustee for the bankruptcy of companies tied to the festival, didn’t immediately respond to a request for comment. 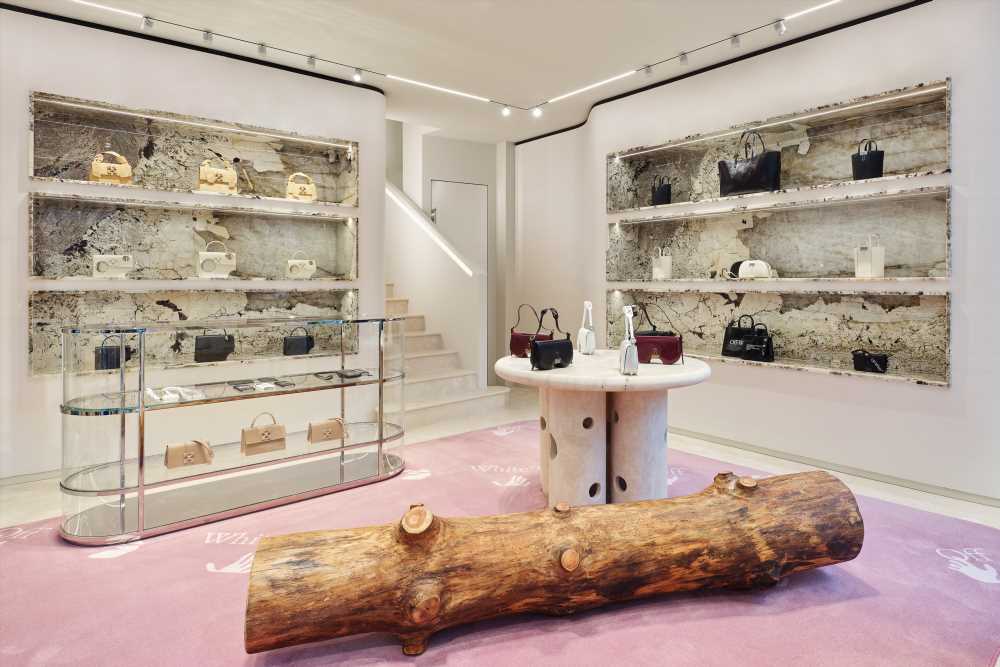 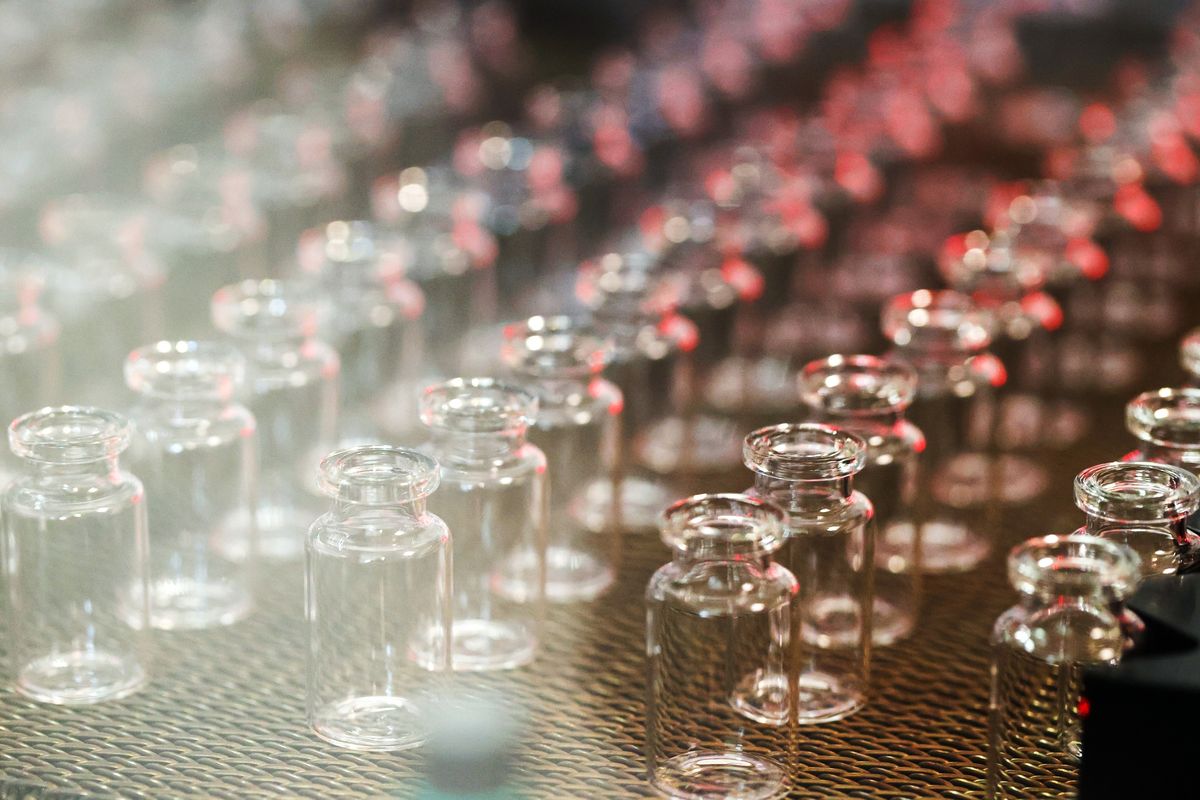 Global Covid Vaccine Plan Moves Ahead, Without China for Now
We and our partners use cookies on this site to improve our service, perform analytics, personalize advertising, measure advertising performance, and remember website preferences.Ok