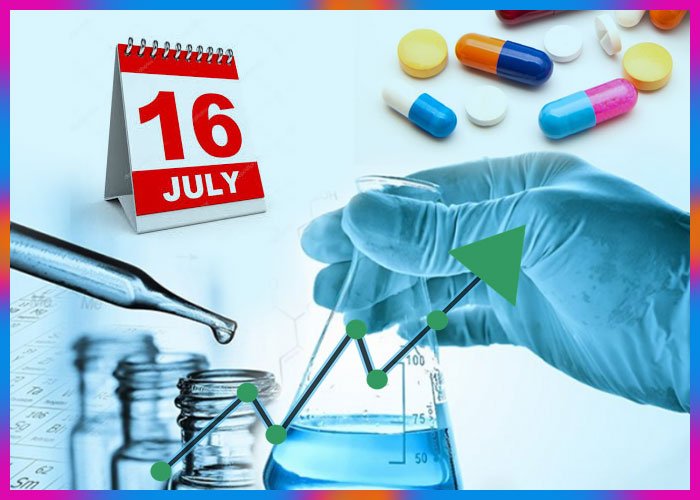 GENE To Roll Out New Tests, DARE Rises On CatSper Deal, ADXS Back On Track

News: The Company announced that both its new breast cancer and colorectal cancer risk assessment tests are on track for release in October 2018.

News: The Company announced that it has entered into an asset transfer agreement with Hydra Biosciences Inc. for CatSper contraceptive target.

Dare’s lead product candidate is Ovaprene, a non-hormonal contraceptive ring intended to provide protection over multiple weeks of use.

A post-coital test (PCT) clinical trial for Ovaprene was initiated recently. The study is designed to enroll 50 couples, with the woman to be evaluated over the course of five menstrual cycles, with a target of having at least 25 women complete a total of 21 visits.

Data from the study is expected to be available in the second half of 2019. If all goes well as planned, the Company intends to prepare and file an Investigational Device Exemption (IDE) with the FDA to commence a pivotal clinical trial to support marketing approvals of Ovaprene in the United States, Europe and other countries worldwide.

Neuronetics markets NeuroStar Advanced Therapy System, a non-drug, office-based therapy cleared by the FDA in 2008 to treat adult patients with Major Depressive Disorder who have not seen success with at least one antidepressant medication in the current episode.

On July 2, the Company closed its IPO of 6.32 million shares of its common stock, including the exercise in full of the underwriters’ option to purchase additional shares, at a price of $17.00 per share. The aggregate gross proceeds to Neuronetics from the offering were $107.5 million.

On July 13, the FDA lifted the clinical hold on the Company’s Investigational New Drug (IND) application for its Phase 1/2 study of axalimogene filolisbac in combination with AstraZeneca’s IMFINZI for the treatment of patients with advanced, recurrent or refractory cervical cancer and HPV-associated head and neck cancer.

The clinical hold was implemented on March 9, following a patient death due to respiratory failure on February 27, 2018, after nine months of combination therapy in the trial.