Home » Business » 'Generation Wealth' filmmaker: Here's why you should stop trying to keep up with the Kardashians 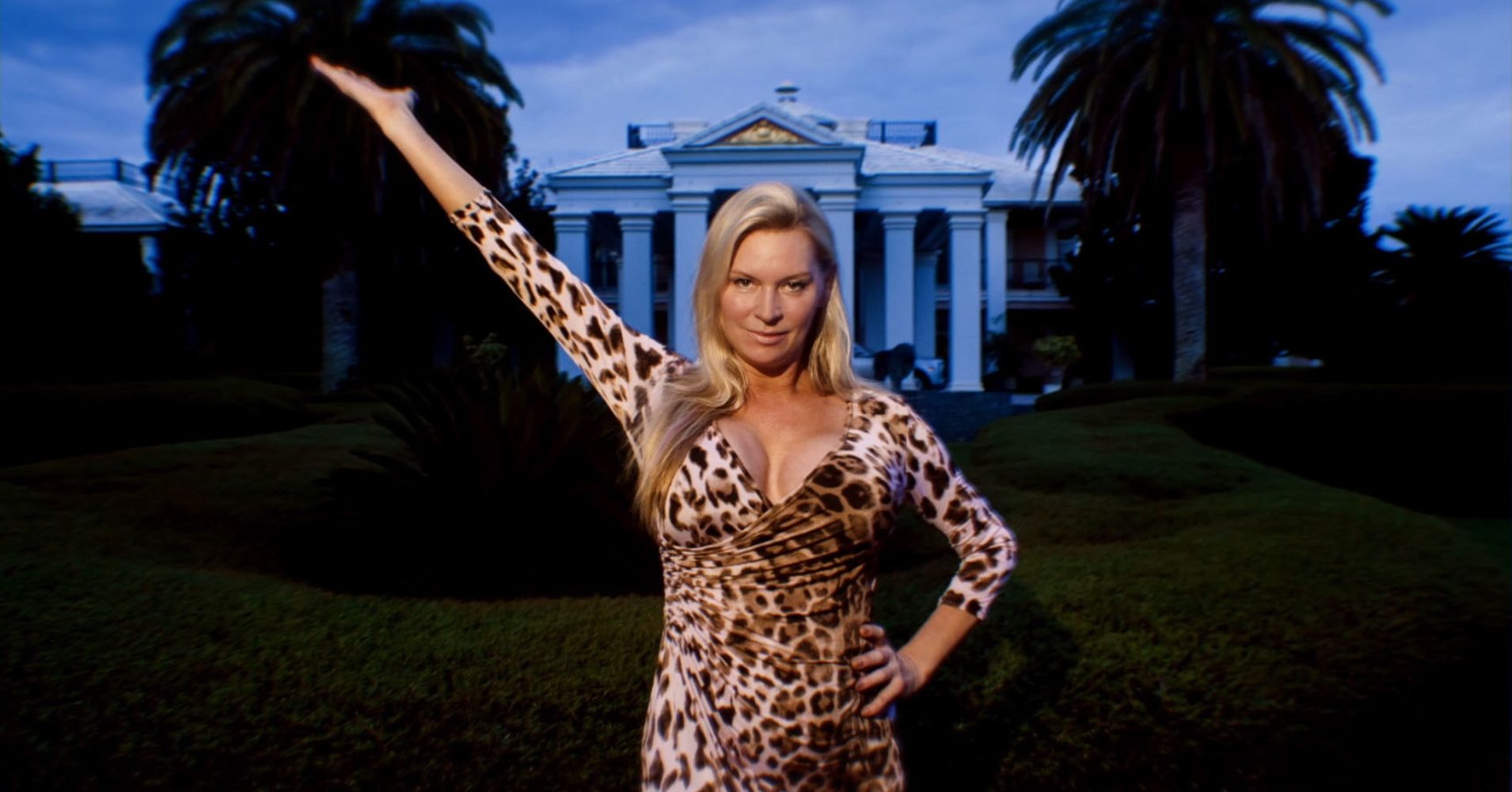 'Generation Wealth' filmmaker: Here's why you should stop trying to keep up with the Kardashians

Photographer and filmmaker Lauren Greenfield’s new film “Generation Wealth” examines how the American dream has changed over the last 25 years thanks to the internet, social media and reality TV shows. “What you see in the film is everybody is striving for something, and that by definition puts them in a state of dissatisfaction,” Greenfield tells CNBC Make It in an exclusive interview.

But once society has hit rock bottom, how will it recover? Watch the video above to find out.

“Generation Wealth” is now out in select theaters.