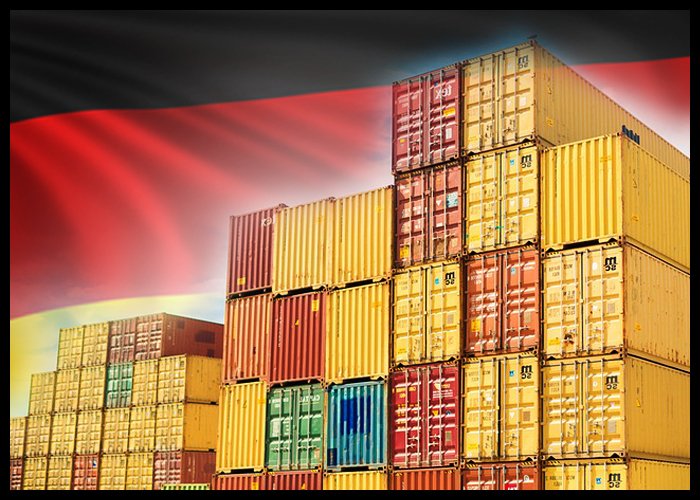 Germany’s Exports Recover In May

German exports rebounded from April despite trade war disputes, but imports growth weakened in May.

Exports grew by a more-than-expected 1.8 percent on a monthly basis in May, reversing a 0.3 percent drop in April, figures from Destatis showed Monday. Shipments were expected to gain 0.7 percent.

Meanwhile, imports rose at a slower pace of 0.7 percent after climbing 2.6 percent in the previous month. Nonetheless, this was the second consecutive rise and confounded economists’ expectations for a 0.5 percent fall.

Consequently, the trade surplus rose to a seasonally adjusted EUR 20.3 billion in May from EUR 19 billion in April.

The latest weakening of the euro should bring some relief in the coming months, more than offsetting current US tariffs on European aluminum and steel, Carsten Brzeski, an ING-DiBa economist, said.

The impact from changes of the euro exchange rate has been and should continue to remain much more important to German exports than any trade tensions, Brzeski added.

Despite the very benign impact of trade tensions so far, a fully-fledged trade war would surely leave negative marks on the German economy, he added.

Data showed that year-on-year, exports declined 1.3 percent, in contrast to a 9.3 percent rise last month. At the same time, the increase in imports came in at 0.8 percent versus 8.6 percent in April.

The unadjusted trade surplus fell to EUR 19.7 billion from EUR 21.8 billion in the same month last year and remained below the expected level of EUR 20.2 billion.