TOKYO (Reuters) – Carlos Ghosn’s chief defense attorney Motonari Otsuru resigned and was replaced by a team that includes hotshot lawyer Junichiro Hironaka, in a change of strategy from the ousted Nissan Motor chairman three months after his arrest. 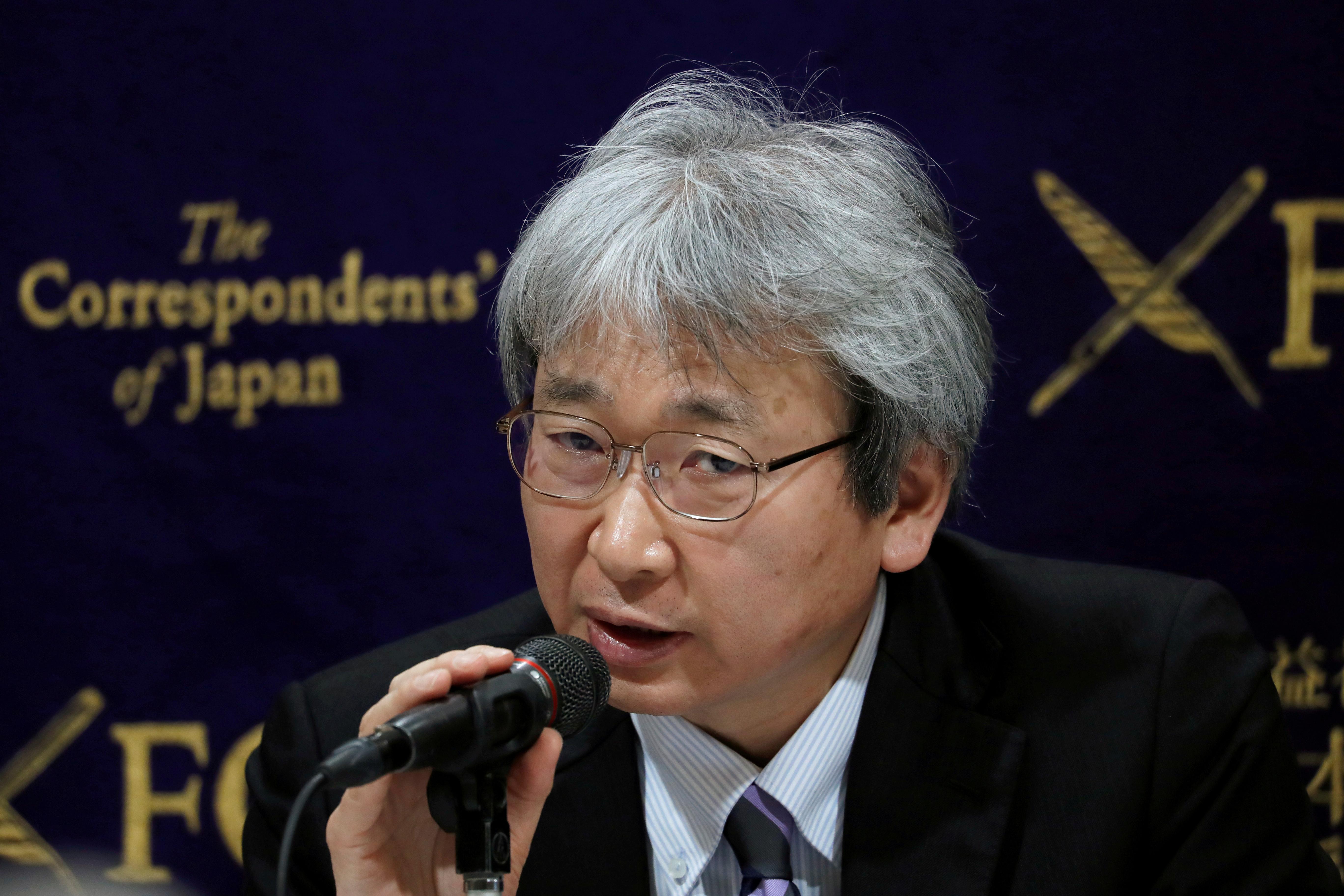 Ghosn, Nissan’s one-time savior, has been held in detention since his Nov. 19 arrest and indicted for under-reporting his salary and breach of trust. He has denied the charges.

The once-feted auto executive hired Hiroshi Kawatsu as head of a new defense team, his office said on Wednesday.

“Otsuru was miscast. He worked at the heart of the special prosecutors office so he was not someone who was going to go after them aggressively,” Gohara said. “Hironaka is an experienced defense lawyer who has won a number of cases. He will mount a more thorough and aggressive defense.”

Otsuru’s office confirmed his resignation in a statement, but gave no reason for the move. A second member of Ghosn’s defense team, Masato Oshikubo, had quit, it said. Go Kondo, Ghosn’s third defense lawyer, was unavailable for comment.

Ghosn released a short statement thanking Otsuru for his team’s “tireless and diligent work”, and called him a “very capable and intelligent man and lawyer”.

The sudden change in attorneys comes ahead of the expected start of informal meetings with prosecutors and judges to discuss pretrial preparations, an indication that there will be no new charges against Ghosn.

“As we begin the trial phase, I have decided to engage Hironaka-sensei as my legal counsel,” Ghosn said, using a honorific suffix. “I look forward to defending myself vigorously, and this represents the beginning of the process of not only establishing my innocence but also shedding light on the circumstances that led to my unjust detention.”

Ghosn, 64, told the Nikkei newspaper last month that Nissan executives opposed to his plans for closer ties with automaking partner Renault SA plotted to remove him.

Ghosn was widely credited with rescuing Nissan from near-bankruptcy after he was brought over to Japan in 1999 by Renault after the French automaker bought a chunk of Nissan.

Since his arrest, Ghosn has resigned as chairman of Renault and been sacked as chief of Nissan and Mitsubishi Motors, the three-way alliance he once captained.

The scandal has roiled the global car industry and created tension between Nissan and Renault.

Nissan CEO Hiroto Saikawa is scheduled to meet newly appointed Renault Chairman Jean-Dominique Senard on Thursday in Japan as they look at ways to cement their partnership.