(Reuters) – General Motors Co (GM.N) said on Friday its revamped pickup truck lineup will boost its 2019 earnings and Cadillac will become its lead electric vehicle brand, sending the No. 1 U.S. automaker’s shares up more than 8 percent. 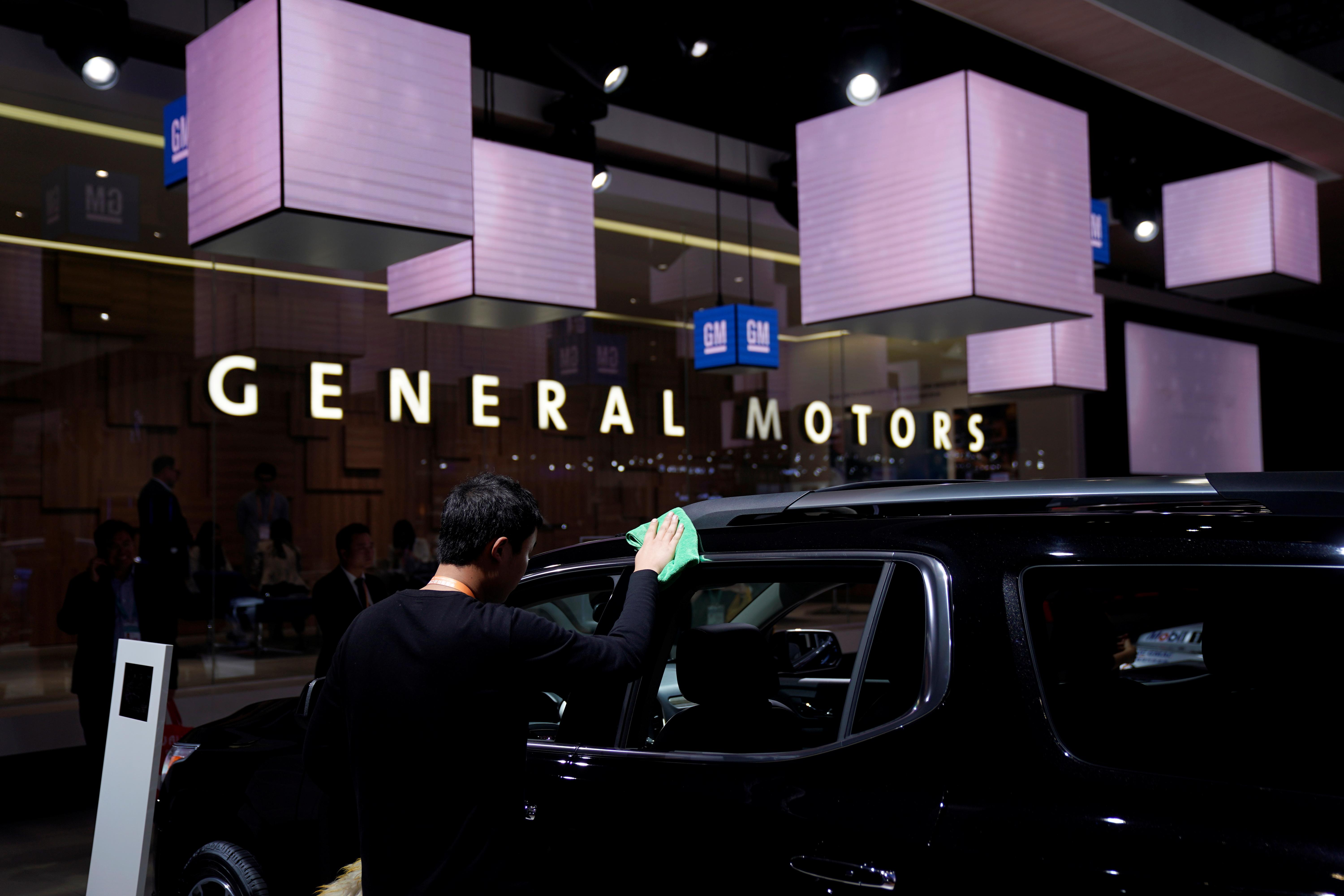 GM said that despite an industrywide decline in U.S. passenger car sales, the overall market would remain resilient in 2019 with sales of a little over 17 million units in 2019.

The company has spent the last two years exiting unprofitable markets in Europe, parts of Africa and Asia. In November it put five North American factories, including four in the United States, on notice for closure, and cut almost 15,000 jobs.

“Because of the actions we have been taking for several years, General Motors enters 2019 leaner, more agile and positioned to win,” Chief Executive Officer Mary Barra said during a presentation to investors in New York.

“We have demonstrated time and again that we are willing to make tough and strategic decisions to not only meet our commitments but to secure the company’s future.”

The battle for profits from sales of large pickup trucks is intensifying among the Detroit Three automakers as sales of small cars in the United States shrivel. Both GM and Fiat Chrysler Automobiles NV (FCA) (FCHA.MI) (FCAU.N) have launched revamped pickup trucks in a bid to take more share in the U.S. auto industry’s most profitable segment.

GM said it expected industry auto sales in China to stay roughly flat in 2019 and that it “will remain agile in responding to shifting market dynamics” while launching more than 20 new or revamped vehicles in that market in 2019.

Auto sales in China have suffered their worst slump in decades, and on Friday Reuters reported that China plans to set a lower target for economic growth in 2019, in part reflecting the impact of the trade war with the United States.

GM, with its Chinese partners, sells more vehicles in China than in the United States. The automaker builds locally most of the vehicles it sells in China.

The automaker said Cadillac will become GM’s lead electric vehicle brand as the largest U.S. automaker gears up to introduce a new model under that luxury brand to challenge Tesla Inc (TSLA.O), a development first reported by Reuters on Thursday.

Tesla’s market capitalization is higher than GM’s, even though the electric carmaker has never posted a full-year profit.

The company said it expects adjusted automotive free cash flow in 2019 to come in between $4.5 billion and $6 billion.

“We are focused on strengthening our cash generation and creating efficiencies that will position us to take advantage of opportunities through the cycle,” GM Chief Financial Officer Dhivya Suryadevara said in a statement.

GM said that it also expects its 2018 earnings per share to come in above its previous forecast. The carmaker said in October it expected adjusted 2018 earnings of $5.80-$6.20 per share.

The company also expects adjusted free cash flow for 2018 to be above its previous guidance of $4 billion.

The automaker lowered that 2018 cash flow figure, which excludes the impact of $600 million in pension contributions, last year due to the impact of tariffs imposed by Trump.

Still, CEO Barra faces pressure to lift GM’s share price, which has lagged broader market performance. The company has confronted challenges from activist shareholders twice during the past four years.

Musk says talking to Saudi fund, others on Tesla buyout