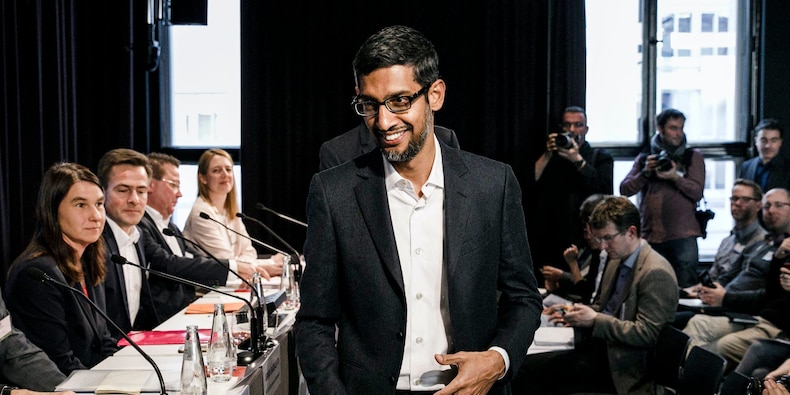 Google stock extended its five-day streak to roughly 10% on Monday after the US Supreme Court handed the tech giant victory in its lengthy, $9 billion legal battle with Oracle.

The court ruled that Google's use of Java code, which was developed by Oracle, "did not violate the copyright law" and was done under "fair use" provisions.

Google traded up as much as 4.5% on Monday following the decision, continuing its week-long recovery after a rotation away from highly valued tech stocks hurt returns the month prior.

Oracle's court case against the search engine giant began over a decade ago when Google used roughly 11,500 lines of Java code to make its Android operating system compatible with Java software.

Ever since, the two tech giants have been locked in a legal battle with Oracle stating damages could potentially top $9 billion.

A jury originally awarded Google a victory in the case citing fair use provisions, but the Federal Circuit then reversed the decision, concluding that Google's copying was not fair use as a matter of law.

Now that decision has been reversed and Google execs are celebrating the victory.

Google's SVP of Global Affairs, Kent Walker, took to Twitter to talk up the win, saying, "Today's Supreme Court decision in Google v. Oracle is a big win for innovation, interoperability & computing. Thanks to the country's leading innovators, software engineers & copyright scholars for their support."

The case against Google has been one to watch for tech startups who often rely on the freedom to copy interfaces in order to compete against tech giants.

Dr. Arun Kumar, an assistant professor at UC San Diego who holds research funding from Oracle and Google, said the Court's decision in Google's favor was "a win for software interoperability. And for the fair use doctrine. Although vigilance and more scrutiny are still needed on monopolistic tendencies in BigTech," in a Tweet on Monday. 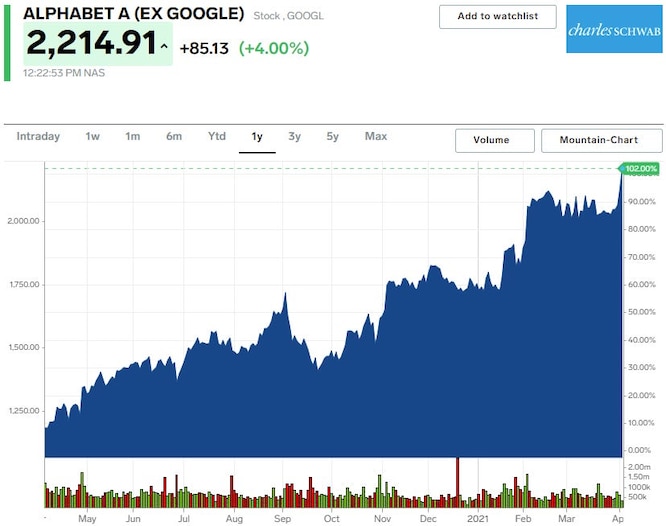