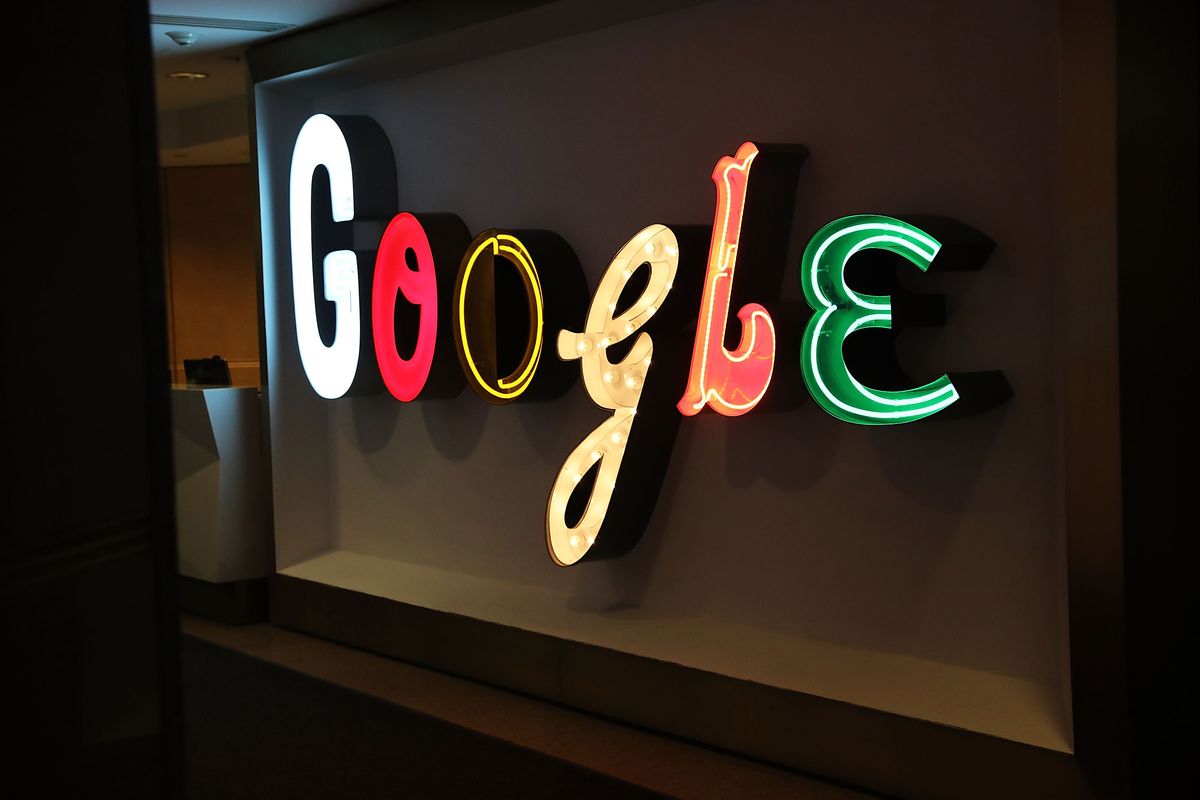 That sound you heard on Monday was a sigh of relief from Google investors.

Parent company Alphabet Inc. delivered a second-quarterfinancial report that showed both another impressive stretch of revenue growth and a moderation in the pace of spending that had been making stockholders panic. Google isn’t supernatural, but it has shown that recent investor pessimism about the company has been overdone.

First, the good news about revenue. Alphabet posted a 25.4 percent increase in net revenue from the second quarter of 2017. That was the fastest rate of revenue growth in four years. You can count on one hand the companies anywhere near Alphabet’s more than $100 billion in annual sales that are able to consistently grow by more than 20 percent a year. It’s no longer surprising that Google is continually luring more advertising spending from companies big and small, but it remains a remarkable achievement.

The big relief, though, was on the spending and profit side of the ledger. Investors have become almost comically fixated on Google’s payments to companies such as Apple and Android phonemakers to ensure Google apps and technologies are prominent on users’ phones, tablets and laptops.

As Google promised in April, the growth rate of those payments moderated in the second quarter, although those partner payments remain historically high and are unlikely to scale back significantly anytime soon, if ever. Those fees to Google’s partners are a permanent cost of doing business, and the only question is whether the company can control their growth at all. Worries about those payments are one reason Alphabet shares have lagged behind those of other tech giants.

In part because of the moderation of those payments, known as traffic acquisition costs, Alphabet’s second-quarter operating profit margin

topped 24 percent, its fattest margin since the third quarter of 2017. Executives have previously cautioned that each dollar of revenue will most likely become less profitable over time as Google’s business shifts. As the company derives a larger share of its sales from mobile web searches, its YouTube web video hangout, computer-assisted advertising and homegrown tech hardware, those relatively lower-margin businesses will squeeze Alphabet’s total margins.

But for one quarter at least, investors chose not to fixate on that reality. Nor did they concern themselves with the sharply increasing costs for the company’s capital projects. Those big-ticket projects for items such as computer data centers and real estate nearly doubled in the quarter, continuing a steep acceleration. Alphabet’s rivals are splurging on capital projects, too, but in the past Google investors have fretted that the company wasn’t spending this money wisely.

That fear and other sources of angst were forgotten on Monday. Alphabet shares spiked as much as 5 percent in after-hours trading following the release of its quarterly earnings. Stockholders remembered, at least temporarily, that Google was a pretty darn good business.

This figure excludes a $5 billion fine from European antitrust authorities.

This column does not necessarily reflect the opinion of the editorial board or Bloomberg LP and its owners. 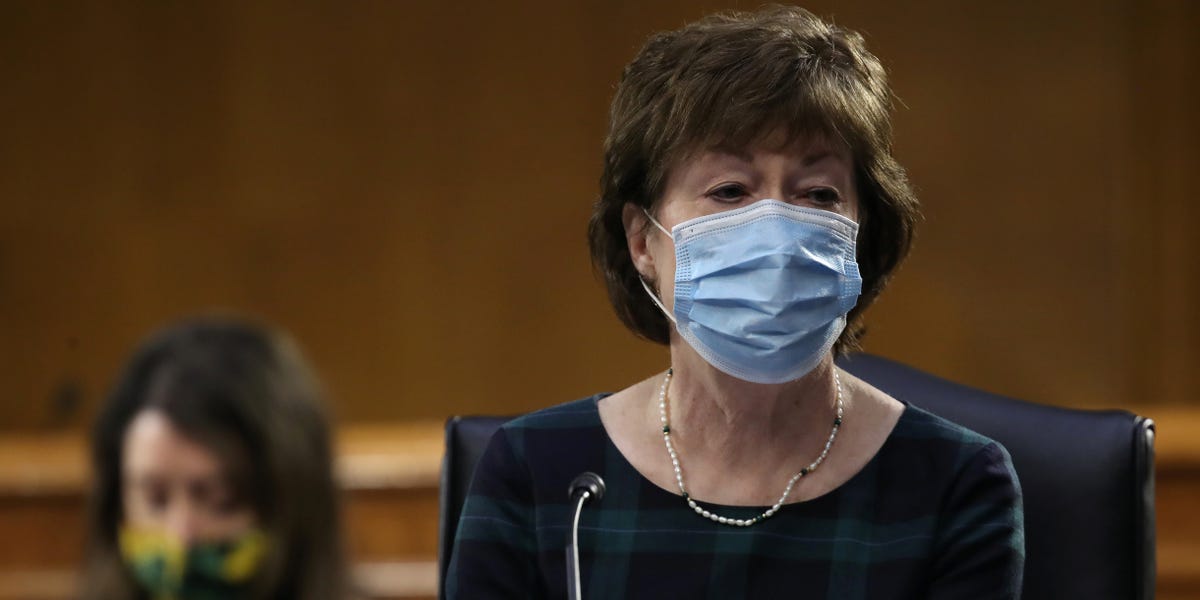 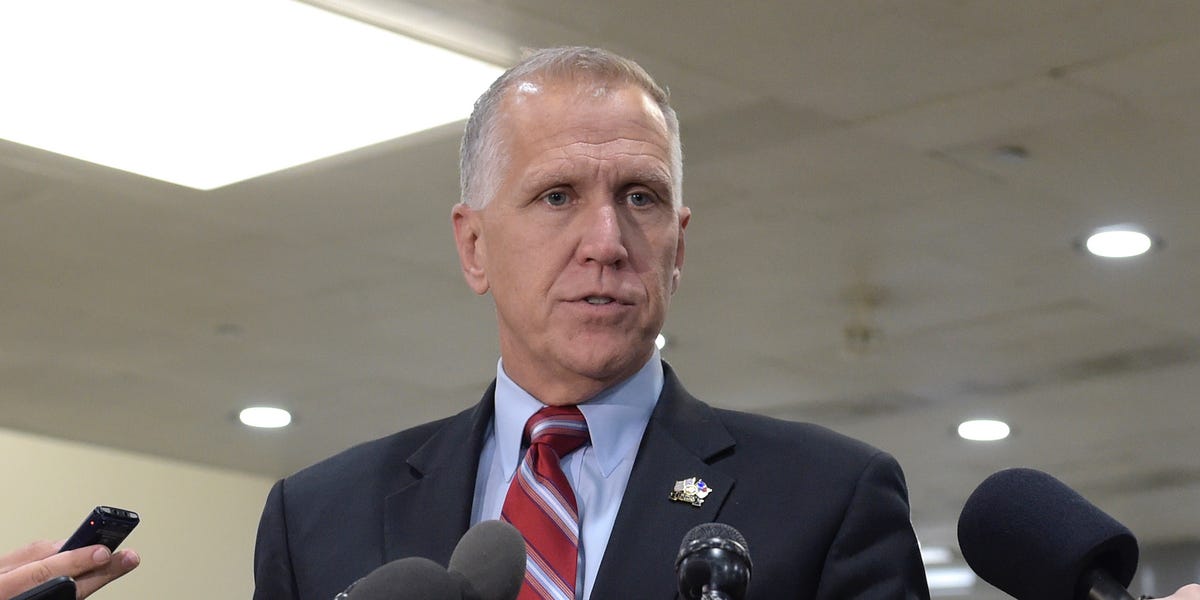 Sen. Thom Tillis vies against Democrat Cal Cunningham in a competitive US Senate race in North Carolina
We and our partners use cookies on this site to improve our service, perform analytics, personalize advertising, measure advertising performance, and remember website preferences.Ok