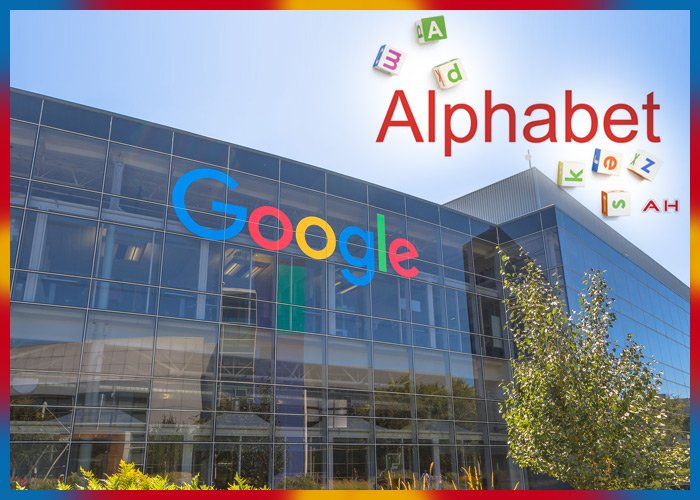 Alphabet Inc. (GOOG,GOOGL), Monday reported a drop in profit for the second quarter, as the results were impacted by a $5 billion hefty fine imposed by European regulators.

The European Commission, the competition watchdog of EU, fined Google 4.3 billion euros or about $5 billion last week for misusing the dominance of its mobile operating system Android. The commission claimed that Google breached E.U.’s competition rules by, among other things, forcing cell-phone manufacturers to pre-install the firm’s search engine and Chrome Web browser on Android phones. Google’s Android operating system is used by more than 80% of the world’s smartphones.

“We delivered another quarter of very strong performance, with revenues of $32.7 billion, up 26% versus the second quarter of 2017 and 23% on a constant currency basis. Our investments are driving great experiences for users, strong results for advertisers, and new business opportunities for Google and Alphabet,” said Ruth Porat, CFO of Alphabet and Google.