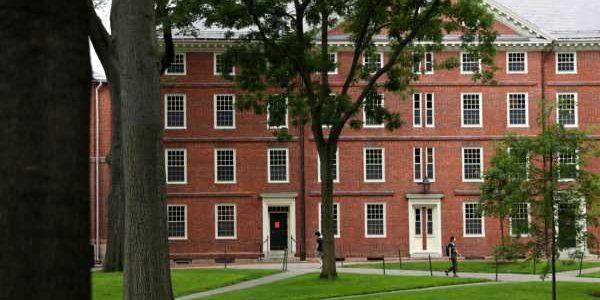 Harvard Agrees to End Lawsuit Over Fraternities and Sororities

Harvard University agreed to settle a federal lawsuit brought by fraternities and sororities over a controversial school policy that penalized single-gender clubs and organizations, lawyers told a judge.

“In light of the parties’ expectation that this case will soon be voluntarily dismissed on the basis of a settlement, the parties jointly request that the court hold in abeyance their pending dispositive motions — specifically, plaintiffs’ motion for preliminary or permanent injunction,” lawyers for Harvard and the plaintiffs said in a joint letter to U.S. District Judge Nathaniel Gorton on Friday.

The accord comes a month after Harvard President Lawrence Bacow said the policy was being rescinded after two court decisions — including one from the U.S. Supreme Court — that said the policy could be viewed as legally discriminatory.

Under the policy students were barred from leadership positions in university-recognized organizations and from athletic teams if they joined single-sex clubs not recognized by Harvard. Those students also were ineligible for college-administered fellowships, including the Rhodes, Marshall and Mitchell scholarships.

Harvard had said the policy was directed at its traditionally male “final clubs” — the school’s oldest social clubs that are located off campus and count former U.S. presidents and other power brokers among their alumni.

The school said it instituted the policy after a university task force in 2016 determined single-sex organizations encouraged an environment where men vied for “sexual conquests,” leading to reports of sexual assaults and harassment.