Hedge-fund billionaire Michael Hintze steps up succession planning at his flagship fund after it suffered a record 40% loss this year, report says 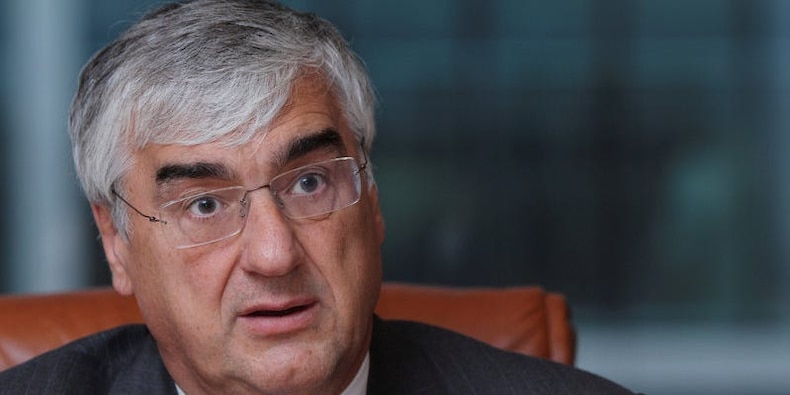 Billionaire trader Sir Michael Hintze is officially identifying senior leadership at his flagship London-based firm, according to Bloomberg, after it suffered a record 40% loss this year.

The investor revealed intentions to establish a group of senior partners at CQS, according to his note to clients seen by Bloomberg.

Michael Peat, Soraya Chabarek, Prakash Narayanan, Craig Scordellis, and Jason Walker would make up the group. Aside from developing strategy together, the senior partners will share higher equity stakes in CQS, Bloomberg said.

The formation of the group “reinforces our succession planning,” Hintze said in his letter. “Importantly also for the future, I have stepped up our graduate recruitment programme. These changes will help to secure CQS’ continuing success.”

The billionaire’s change in strategy involved a promotion for Chabarek, who was previously the global head of distribution and business development, to an Executive Board member along with Hintze and Peat, according to the news agency.

Read More: RBC says buy these 25 healthcare-tech stocks to reap the benefits of the US digital health industry, which has been accelerated by 5 years because of COVID-19

CQS, which handles roughly $1.8 billion in investor capital, was down 41.6% up to October this year. The firm may begin to look at new funds including asset-backed securities, collateralized debt obligations, and regulatory capital markets, according to Bloomberg.

Hintze’s letter said that the firm will begin a credit strategy with $75 million of seed capital and it has already received a €350 million ($415 million) investment for specific allocation of funds from an institutional client.

CQS did not immediately respond to Business Insider’s request for comment. 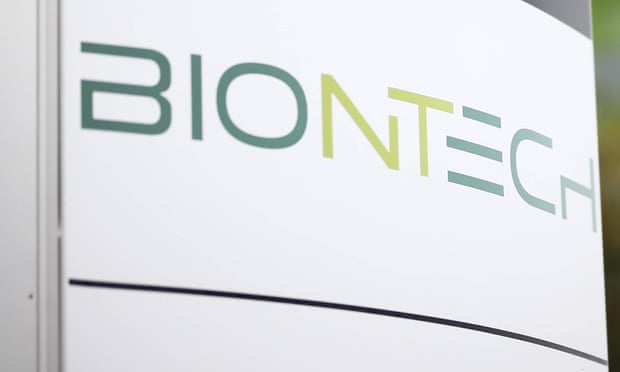 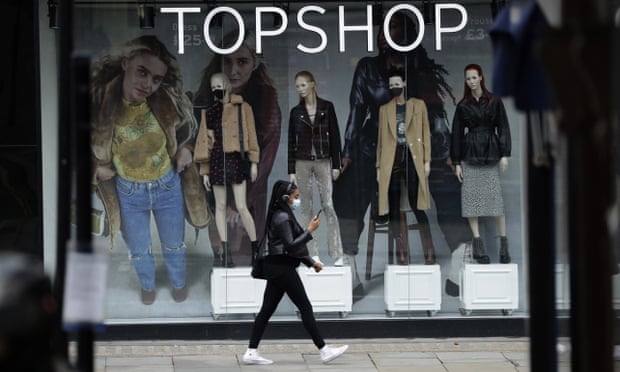