Happy Saturday, and welcome to Insider Finance. Here’s a rundown of the must-know stories from the past week:

If this email was forwarded to you, sign up here to get your daily dose of the stories dominating banking, business, and big deals.

Cathie Wood made a career betting on the future 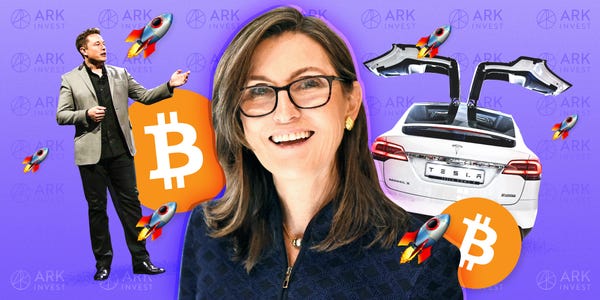 Cathie Wood, the founder of ARK Invest, has amassed legions of obsessed followers. Wood has become a favorite of the Wall Street Bets crowd, and successfully kept control of her firm. Now, with assets accumulating and new funds coming out, the question is, can she sustain her success? 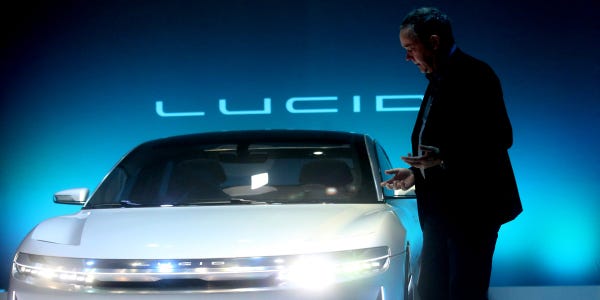 Dozens of hedge funds and money managers have pumped millions into special-purpose acquisition companies. And shares in Churchill Capital Corp. IV have surged since chatter of a deal to buy Lucid Motors emerged in mid-January. Here are the 9 big-name investors set for a huge windfall.

More on the SPAC craze: 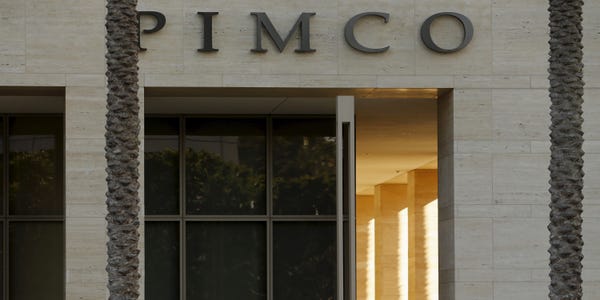 Three more women have joined a lawsuit against the $2.2 trillion asset manager Pimco, bringing forward new accusations of sexual harassment against two men who once held prominent positions at the firm.

Goldman Sachs has seen an exodus of leaders in recent months 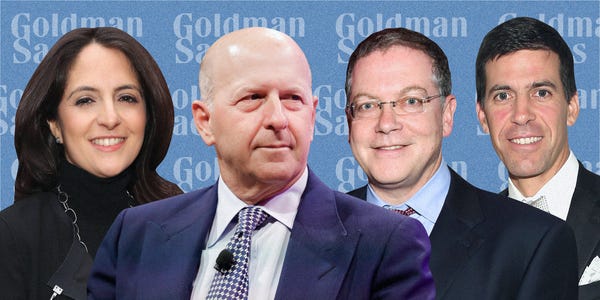 David Solomon has been Goldman Sachs’ CEO for more than two years after succeeding Lloyd Blankfein. And Solomon has made significant changes to the company’s leadership team and a number of senior leaders have left in recent months.

Fintechs are desperate to reach Gen-Z 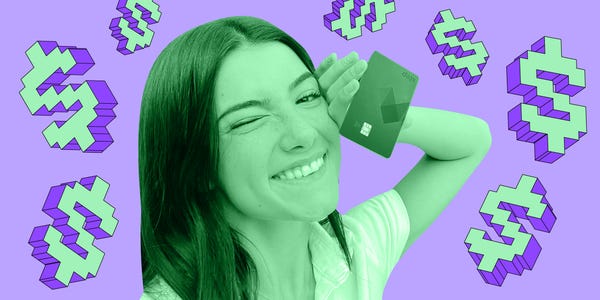 The COVID-19 pandemic has only accelerated a trend toward digital banking. Meanwhile, fintechs are trying new tools and marketing to reach Gen Z customers.

Here’s how they’re using influencers like Charli D’Amelio to tap into what’s soon-to-be the largest generation of US customers. 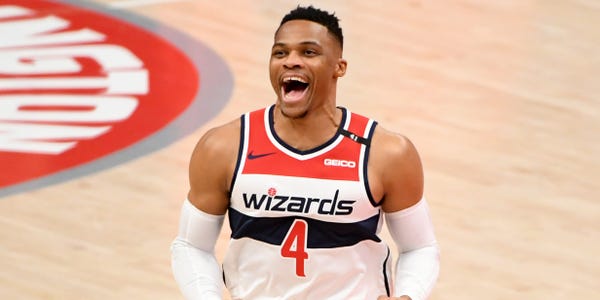 Xiaomi Redmi Note 10 Pro, a mid-range with a better-than-flagship battery, 120 Hz display and a 108 megapixel camera