Home » Business » Here's an exclusive look at the pitch deck used by OK Play, the kids' app inspired by Mister Rogers that raised $11 million before it launched

Here's an exclusive look at the pitch deck used by OK Play, the kids' app inspired by Mister Rogers that raised $11 million before it launched

OK Play is a new app for kids and parents that launched out of stealth last week, created by executives from Headspace, TikTok, Snap.

It's goal is to help kids and their parents use play to learn how to be kind, cooperative people and it includes activities, inspired by former children's television host Mister Rogers, that helps kids deal with negative emotions.

As excited as the cofounders are about this mission, when it came to raising money, they had to show how their idea was investment-worthy.

"You have to identify a very clear problem. And then you have to be able to tell a very compelling story to investors about why you believe it's important to solve that problem, how big a problem is it," OK Play's cofounder CEO JJ Aguhob told Business Insider.

Aguhob says that a polished, professional pitch deck and presentation can really help investors believe in an early startup and its founders.

They successfully raised $11 million in three steps from a number of big-name, well-connected investors. First, they raised a pre-seed round of $800,000 and used that to build out their cofounder bench with experienced people. That team helped them convince investors to pony up a $3.5 million seed round. They used the seed round to create their initial app and test it with preschoolers and preschool teachers. And all of that data helped them raise a $6.5 million Series A, all before they actually launched the app to consumers.

Take a look at the deck OK Play used for its fundraising, exclusively shared with Business Insider. 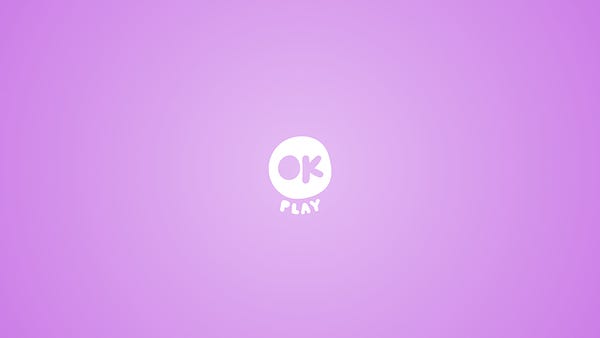 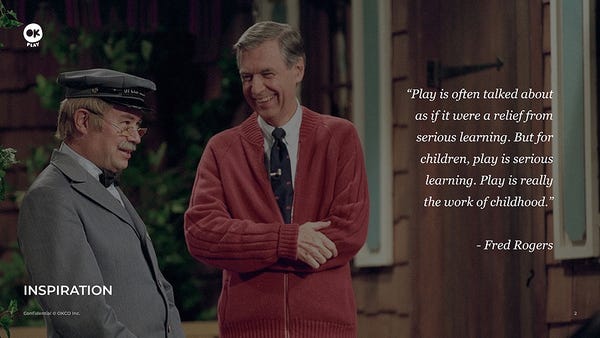 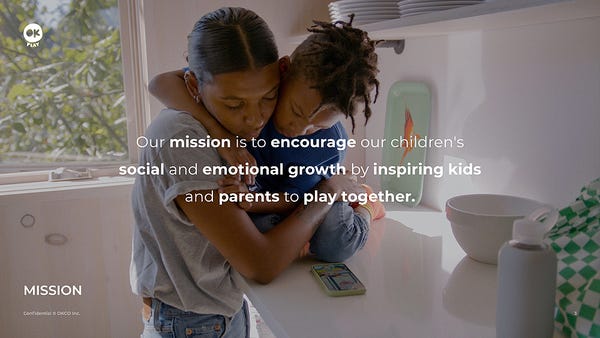 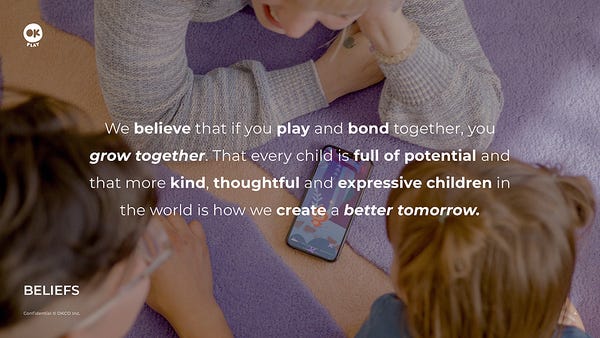 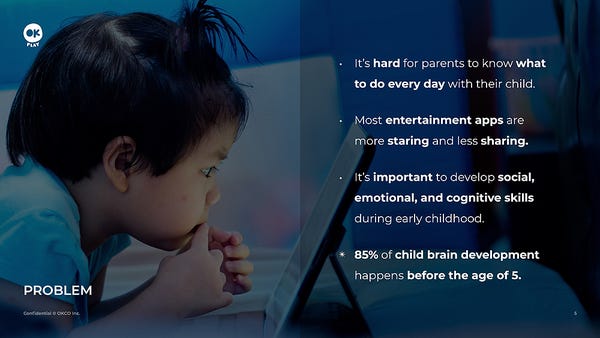 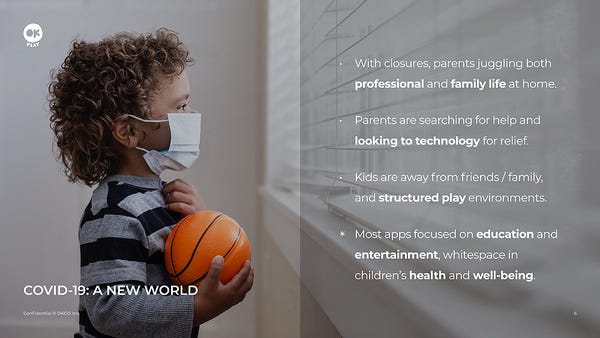 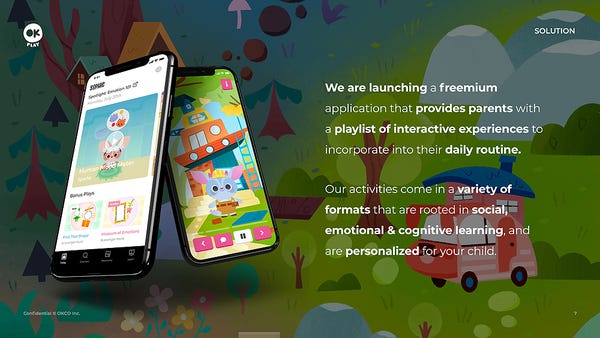 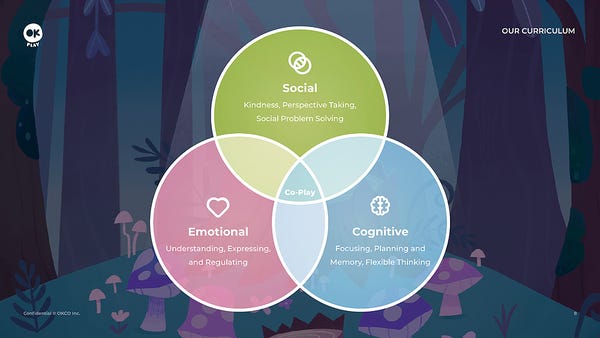 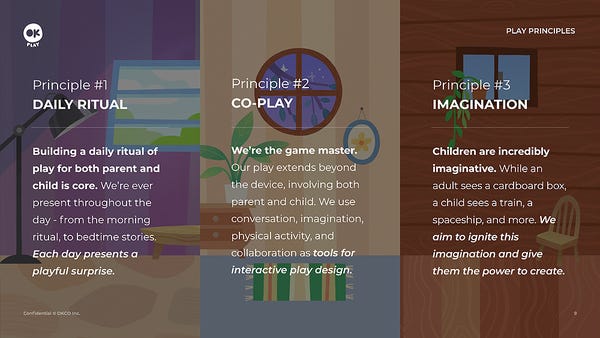 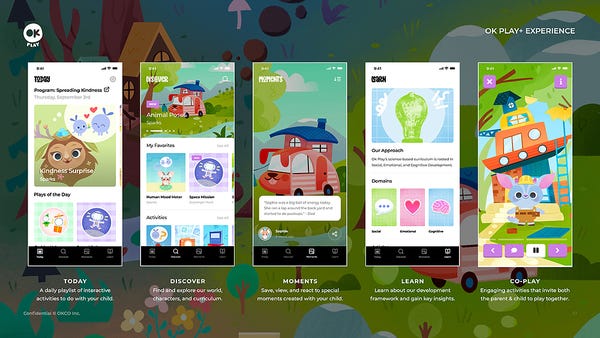 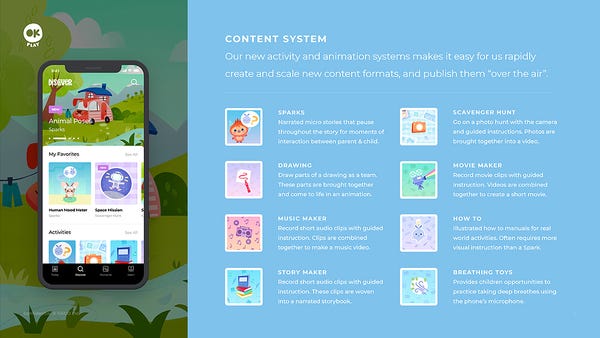 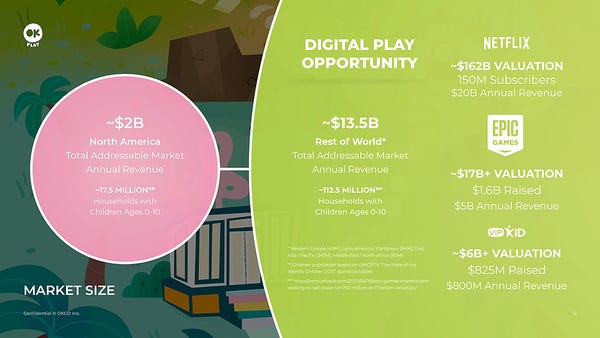 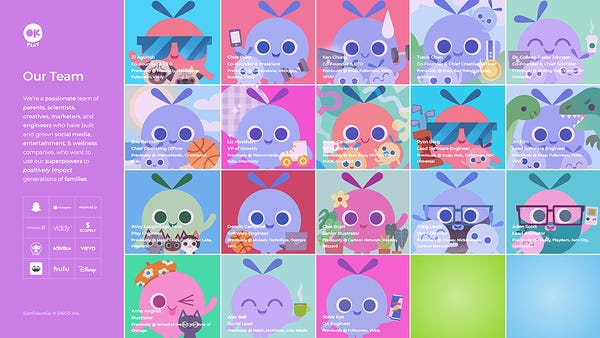 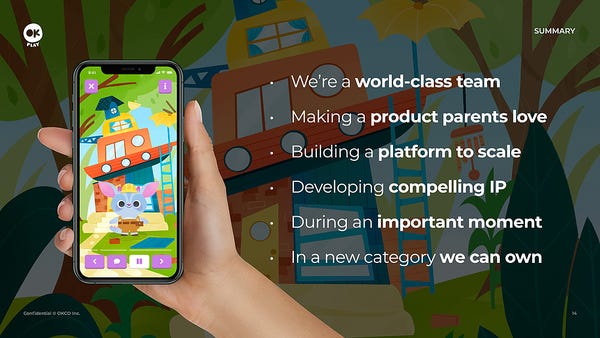 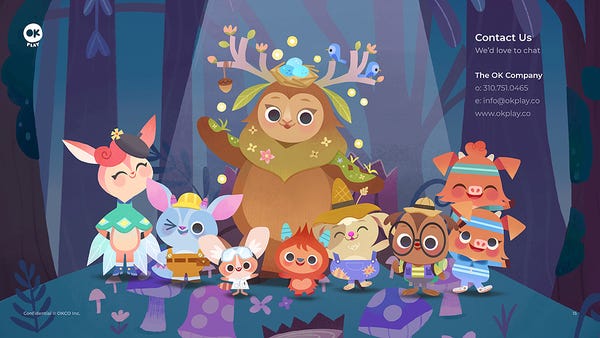