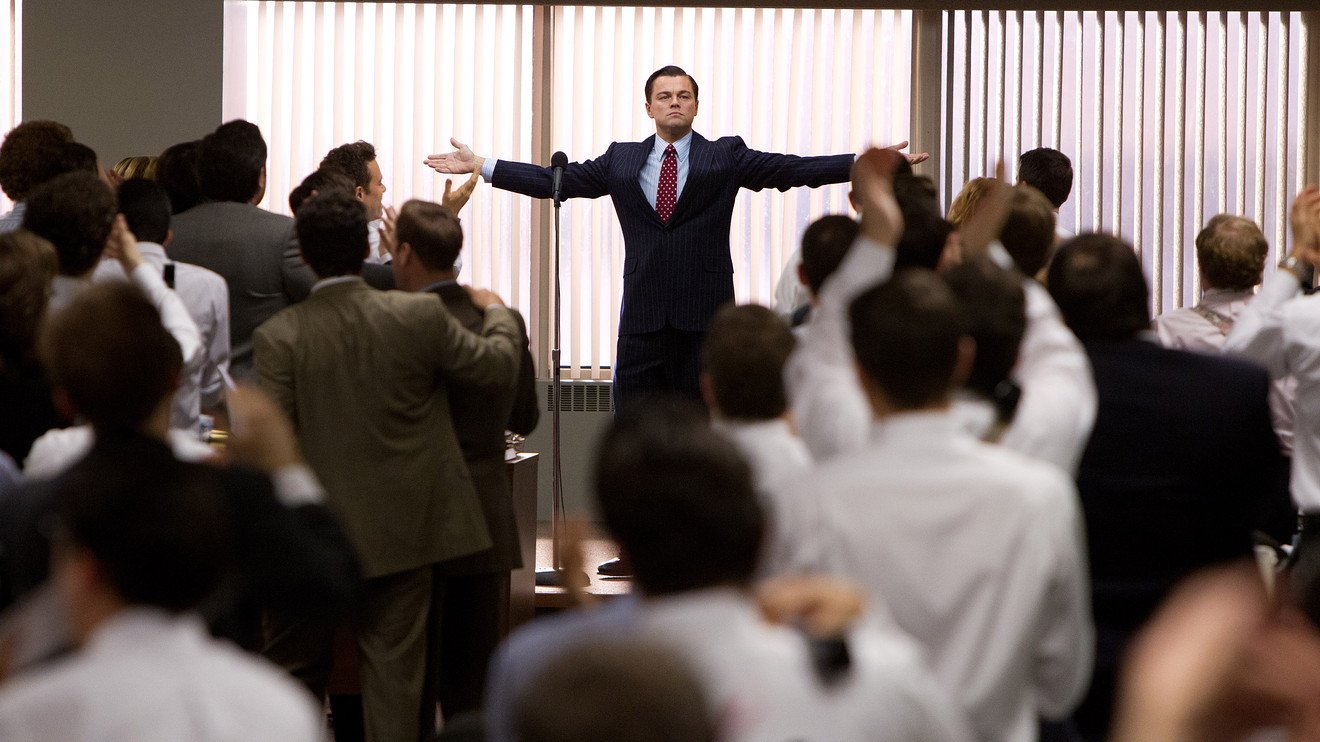 Most people think they’re above average in intelligence, relationship status and professional achievement. Social scientists call this “illusory superiority.” My business partner Scott Puritz, has found the one area where even above-average people, objectively smart, rich, successful professionals, seem to wave the white flag and admit to not understanding — money and investing.

“One of the most shocking things is the low-level financial literacy throughout our culture,” Puritz told the Washington Post. “It’s independent of education. Doctors, MBAs, corporate executives are incredibly competent in everything they do. But when it comes to investing, you run into this cauldron of mostly negative emotions, embarrassment, frustration, guilt. It leads to paralysis.”

Sound like you? If so, don’t worry. You’re not alone. Two-thirds of Americans can’t pass a five-question financial literacy test, according to FINRA, the industry-run regulator that oversees stockbrokers.

And that’s because the fundamentals of finance are boring, and aggressively so. To understand it you need to grasp the interplay of money and time, and that’s just hard for humans to do. Both money and time are abstractions. Figuring out how they relate is a real challenge.

As Scott explains, the outcome is that even people with advanced degrees and professional success can fail at building a nest egg. And they fail, interestingly, in two distinct ways.

One group tells themselves that they don’t understand money and delegates the responsibility to a professional. They get “a money guy” who seems to be capable of investing their savings and just forget about it for a few decades.

A second group does get a bit more educated, but it’s largely a street education. They open a trading account, plunk down a few thousand bucks and start hunting for stock tips.

Maybe the neophyte trader makes a bit of money or maybe he loses a bit, but he usually gets bit by the market bug and stays with it, buying and selling on his own with no help at all.

Both approaches are extremely risky, for different reasons.

The first group, by abdicating responsibility for their own money, can fall victim to scams. It happens all the time. Often, though, they get reasonably good investment help but pay tremendously high fees for what turns out to be average long-term returns.

The fees, of course, absolutely devour those returns. The typical investor pays 1% for investment advice and another 1% in fees for mutual funds bought in their name.

The result: One-third and up to one-half of investor gains is absorbed by fees. The “money guys” take zero risk (it’s not their money, it’s yours) but nevertheless get a huge reward.

Mostly, though, amateur traders fall victim to the DALBAR effect, named for the market research firm that tracks how dramatically individual investors underperform the stock market over time.

This happens because the small investor thinks he knows what he’s doing. So there’s lots of buying and selling.

In contrast, DALBAR finds, the average individual investor saw a return of just 2.6%. At that rate, it takes 30 years to double the balance in an investment account.

Given the risks, what do smart rich people actually do? The key is to lower your costs, be consistent in your investment process, and of course to save enough to build a nest egg in the first place. If you can manage that, there’s a solid middle ground between doing nothing and doing too much.

The sweet spot is what we call “portfolio indexing,” a form of low-cost portfolio management that harnesses the stock market’s propensity to rise over time and lets compounding do its magic.

The final piece of the puzzle is to avoid emotional risk, the chance that you’ll end up selling when stocks fall. For many people, having a conflict-free financial adviser is the solution.

“Our front-line people are financial therapists,” Scott told the Post. “They need to be empathetic. People are very emotional about their money.”

Indeed they are. But there is an answer, which is educating yourself on how risk-adjusted investing works in the real world.

After a while, you will make peace with the process and grow to accept that an even keel makes for smooth sailing, no matter which ways the market winds blow.