Talk about a good run. Caroll Spinney, the actor and puppeteer behind two of Sesame Street’s most iconic characters will retire this week after almost 50 years.

The man who brought sweet Big Bird and curmudgeonly Oscar the Grouch to life said that before “Sesame Street” he didn’t feel like what he was doing was very important. “Big Bird helped me find my purpose.”

“Sesame Street” producers estimated that Spinney appeared in thousands of the more than 4,400 episodes of the show.

From its premier in 1969, “Sesame Street” was more than just a children’s show on public television, it’s been part of American popular culture for decades. Spinney (as Big Bird) visited China with Bob Hope in 1979, earned a star on the Hollywood Walk of Fame and his own postage stamp. He was declared a “Living Legend” by the Library of Congress. Big Bird even slow-danced with former first lady Michelle Obama to promote healthy eating. 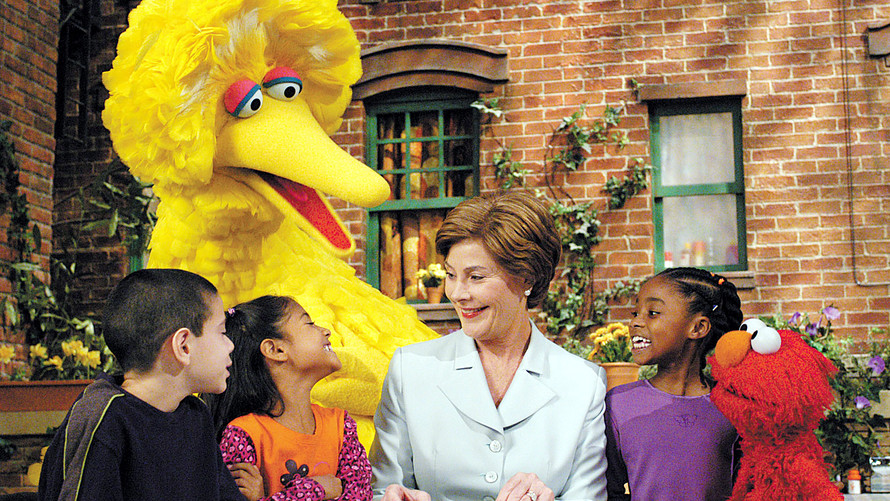 In addition to rubbing elbows with celebrities and the rich and famous, Spinney’s “Sesame Street” characters taught kids about letters and numbers, emotions, self confidence, friendships — even natural disasters.

“[Spinney’s] genius and his talent made Big Bird the most beloved yellow feathered friend across the globe,” said Joan Ganz Cooney, co-founder of Sesame Workshop, which produced “Sesame Street.” “But the sheer artistry of Caroll is that he also brought Oscar to life and made him the most lovable Grouch in the world.”

Spinney, 84, told the New York Times that in recent years he’d developed some balance problems and physically performing the characters had become too difficult. He’d stopped doing the puppeteering for Big Bird and Oscar in 2015 and had been only doing their voices.

Big Bird will be taken over by Matt Vogel, who also performs Count von Count for “Sesame Street” and Kermit the Frog for Disney’s DIS, -0.65% Muppets. The new man behind Oscar the Grouch will be Eric Jacobson, whose other roles include Grover, Bert and Guy Smiley for “Sesame Street.” 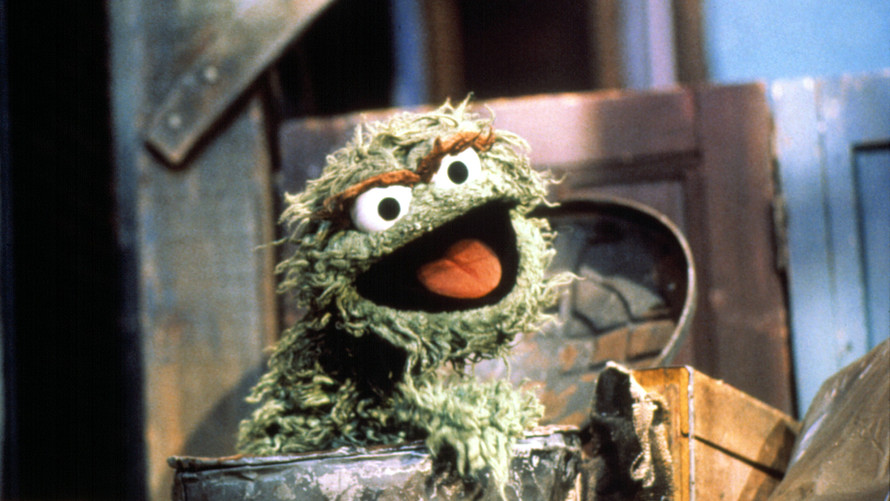 So Big Bird and Oscar will live on, and Spinney can retire knowing that the beloved characters he embodied and immortalized had an impact on millions of children.

“Even as I step down from my roles, I feel I will always be Big Bird. And even Oscar, once in a while! They have given me great joy, led me to my true calling — and my wonderful wife! — and created a lifetime of memories that I will cherish forever,” Spinney said.

Why the anti-fascist, anti-racist themes of ‘The Twilight Zone’ are more relevant today than ever

Tribune executives will get bonuses after Sinclair deal collapses