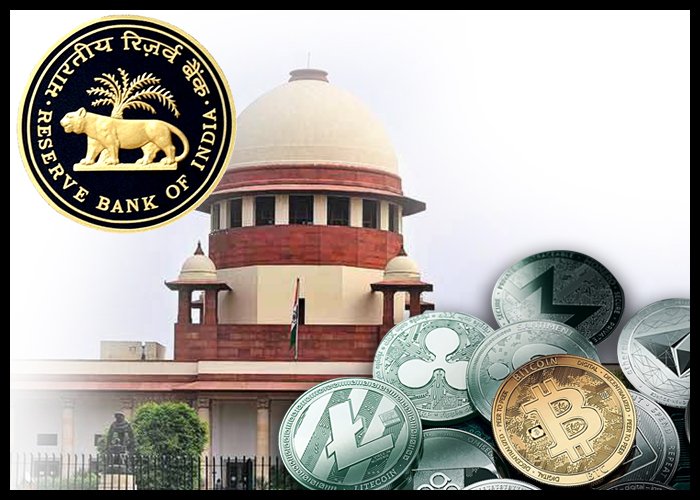 India’s Supreme Court has refused to grant stay on the Reserve Bank of India’s impending ban on the country’s commercial banks for providing banking services to businesses and individuals dealing with cryptocurrencies such as Bitcoin.

India’s central bank had issued a circular on April 6 that gave a three-month time frame until July 5 for the banks to end all existing dealings in cryptocurrencies and stop providing accounts to entities dealing with such currencies.

Indian banks as well as digital payment service providers will now have to stop extending their services to all cryptocurrency-related entities from July 6, following the Supreme Court’s refusal to grant relief.

Majority of the Indian banks have already stopped their services to such entities and also discontinued cryptocurrency dealings through credit and debit cards.

Expecting the worst, some of the Indian cryptocurrency exchanges have already devised new ways to continue to provide cryptocurrency trading. WazirX, a bitcoin exchange, recently introduced a Peer-to-Peer (P2P) transfer facility to buy and sell cryptos for Indian Rupees (INR). People can directly deal with each other to transact on the currency while WazirX acts as an intermediary.

After the RBI announced its plan, there has been a spurt in P2P cryptocurrency trading in India. P2P crypto transfer solution helps the exchanges to “legally” bypass the Indian central bank’s ban.

Some cryptocurrency exchanges have reportedly shifted base from India following the ban, while some others have informed the central bank that they are willing to be regulated.