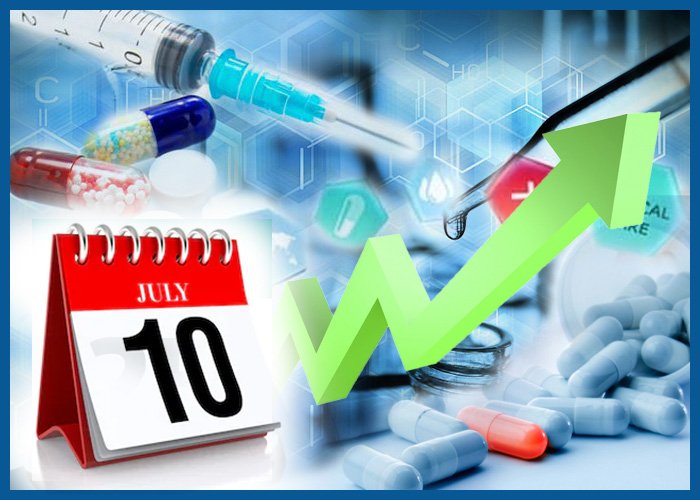 Inspire therapy is the first and only FDA-approved neurostimulation technology for patients with obstructive sleep apnea. It received CE mark in Europe in 2011, and was approved by the FDA in May 2014.

You can find more about Inspire Medical in our “Company Spotlight” column. The stock was trading around $32 when we alerted readers to it on May 17, 2018.

News: The Company has formed a neuroscience clinical advisory board to support global development of BXCL501, a sublingual thin film formulation of Dexmedetomedine, for the treatment of agitation.

— A Phase 1b trial of Intravenously-dosed Dexmedetomidine yielded positive results last month supporting BXCL501 development in acute treatment of agitation resulting from neuropsychiatric disorders and dementia.
— A Phase 1b study of Intravenously-dosed Dexmedetomidine in patients with senile dementia of the Alzheimer type is ongoing. The trial data readouts are expected in the second half of 2018.
– Initiate phase II trials of BXCL701 in neuroendocrine prostate cancer (tNEPC) and pancreatic cancer in the second half of 2018.
— Preliminary readouts from the BXCL701 studies are anticipated in the first half of 2019.
— Final proof of concept readout from the BXCL701 studies is expected in the second half of 2019.

The study supports moving the test to a leading clinical diagnostic testing platform and indicates that the clinical performance of the test may be better than was previously expected, according to the Company.

The Company is planning to conduct a Clinical Validation Study to confirm test performance of DetermaVu, and complete it during the first half of 2019.

The Company’s lead investigational product is ELAD, a cell-based therapy for the treatment of acute forms of liver failure.

— On Mar.22, 2018, the Company announced that its phase III trial designed to evaluate the ELAD System in subjects with severe alcoholic hepatitis, dubbed VTL-308, reached its enrollment target of 150 subjects.

— Report top line results for VTL-308 in the third quarter, likely in September.