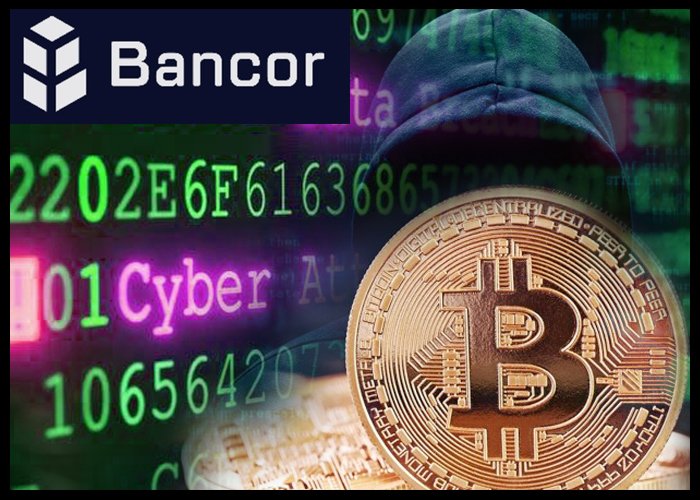 Israeli decentralized cryptocurrency exchange Bancor said it lost nearly $13.5 million worth of cryptocurrencies to hackers after a wallet used to upgrade some smart contracts was compromised.

In a tweet, Bancor wrote, “We take this incident very seriously. We are committing every resource to resolving it, getting the network back online and tracking down the criminals involved.”

The compromised wallet was used to withdraw Ether (ETH) from the Bancor token (BNT) smart contract for an amount of 24,984 ETH worth about $12.5 million.

However, the exchange was able to stem the loss of about $10 million in BNT as they were able to freeze the stolen BNT tokens after the theft was identified. This limited the loss to the Bancor ecosystem to $13.5 million from the total of $23.5 million.

It was not able to freeze the ETH and NPXS tokens. Part of the stolen tokens is reportedly converted to fiat via the instant conversion service Changelly.

Meanwhile, the exchange reiterated that no user wallets have been compromised in the attack as the stolen tokens were taken from smart contracts that the breached wallet had access to on the network.