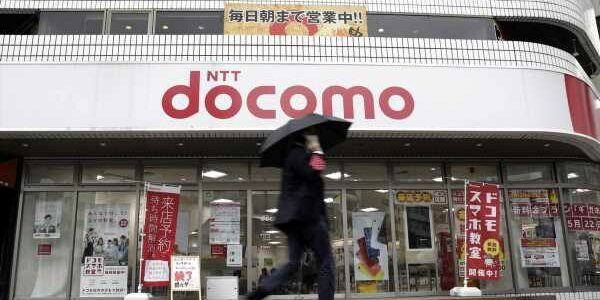 Docomo, which is being acquired by parentNippon Telegraph & Telephone Corp. in a deal worth about 4.25 trillion yen ($40.7 billion), will offer 20 gigabytes of data for 2,980 yen for customers using 4G and 5G starting in March, the carrier said in a statement Thursday.

Docomo shares, which have been fixed at NTT’s tender offer price, were mostly unchanged on Thursday. Softbank was up 1.1% while KDDI was up 1.7%.

Although some features, such as unlimited calling, will cost extra, the monthly tariff brings the cost of using Docomo’s service on par with other low-cost carriers. Docomo is also planning to unveil additional cuts to its existing plans this month, Docomo President Motoyuki Ii told reporters at a news conference.

Docomo’s new plan, which it is calling “ahamo,” will be offered to customers via an online portal. There’s only one plan, with the ability to add additional data or unlimited voice calling, making it easier for people to understand, Ii said.

NTT Chief Executive Officer Jun Sawada had flagged that a tariff cut was in the works when announcing the mega-merger with NTT Docomo. Suga has made reducing phone bills charged by Docomo and Japan’s other major carriers an earlypriority of his administration, with data-heavy users in Tokyo paying more than three times for a 20GB contract than those in Paris.

Suga’s battle to lower mobile phone bills goes back at least two years when, as chief cabinet secretary under Shinzo Abe, he stunned the market by calling for a 40% reduction in mobile fees and blasted the fat profit margins at the three main carriers.