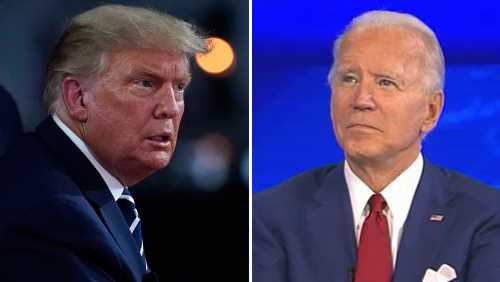 Sitting down with ABC News’ George Stephanopoulos and voters at Philadelphia’s Constitution Hall on what should have been the night of the second Presidential debate, there were concerns that Biden’s long scheduled town hall would be eclipsed by the former Celebrity Apprentice host’s last-minute deal with his former network home.

The ex-Veep’s 8 – 9:30 PM ET The Vice-President and the People snagged 12.2 million viewers and a 2.6 rating among adults 18-49 last night. Over on the Comcast-owned net, a petulant Trump was grilled by Guthrie and voters in Miami from 8 – 9 PM ET as 10.3 million Americans tuned in, with a 1.7 rating among the key demo.

You can do the math, but the numbers speak loud and clear.

Now, those numbers will all change as more results come in and the Trump town hall has the baked in advantage of being simulcast on MSNBC and CNBC too. However, right now in the fast affiliates, we are calling it a solid win for Joe Biden.

In what will likely sting the ratings obsessed incumbent, the early ratings for Trump’s ABC town hall of September 15 were down a harsh 77% in the demo from what Biden scored last night. Looking at viewership Trump’s 90-minute town hall on the Disney-owned net last month was 69% less than what the fact and detailed filled Biden pulled in.

Up against Trump’s heavily self hyped NBC town hall of last night, Biden’s October 5 town hall with Lester Holt on the same net initially had an audience of 3.8 million and a 0.5 rating. With less obvious political drama than last night, that Biden NBC town hall was also up against the NFL as the Kansas City Chiefs thrashed the New England Patriots 26-10 …which a lot of people watched, as you can gather.

Over on Fox, the Peach state baseball team solidified their lead in the NL Championship series 3-1 over the LA Dodgers with a 10 – 2 win. That was also a win for the Murdoch-owned net with a rating of 0.7 and 2.5 million viewers in the early numbers from Nielsen – results that are certain to rise when adjusted metrics come in later.

We will of course update as more metrics come in … but here’s how Atlanta and probably Joe Biden are feeling this AM: 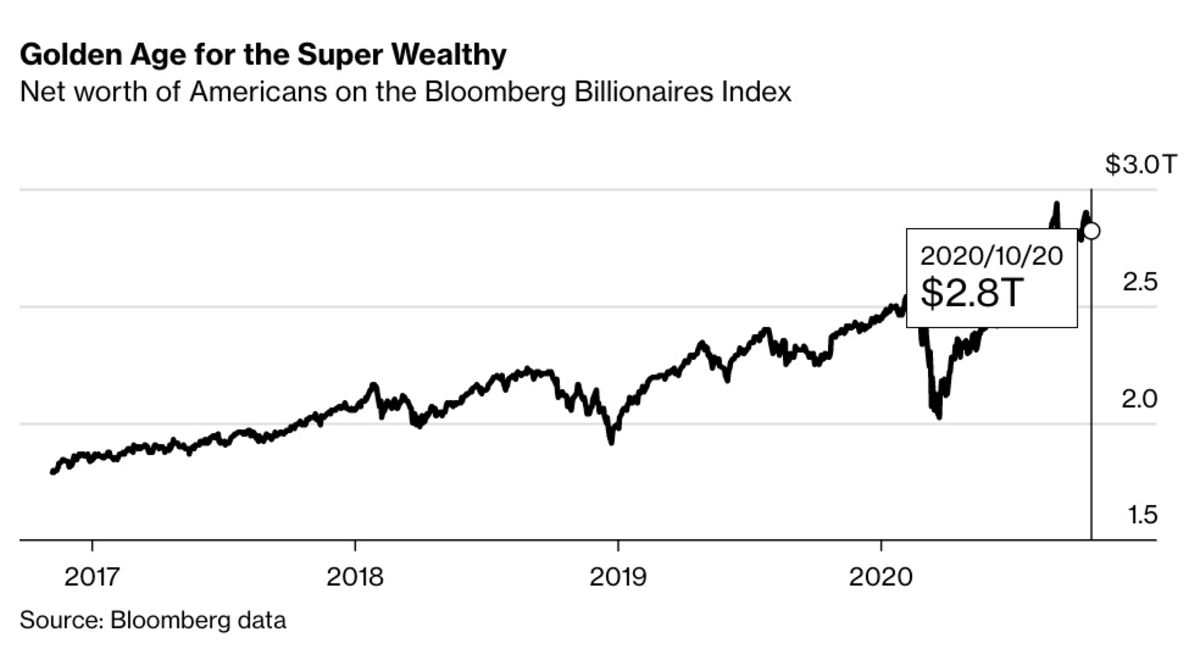