The founder of the UK’s largest independent travel firm, who saved thousands of Thomas Cook staff from losing their jobs when the holiday giant went bust, has died.

John Hays, who started the company in 1980 out of the back of his mother’s childrenswear shop in County Durham, collapsed on Friday while working at its head office in Sunderland.

The 71-year-old died “while doing the job he loved”, the company said. 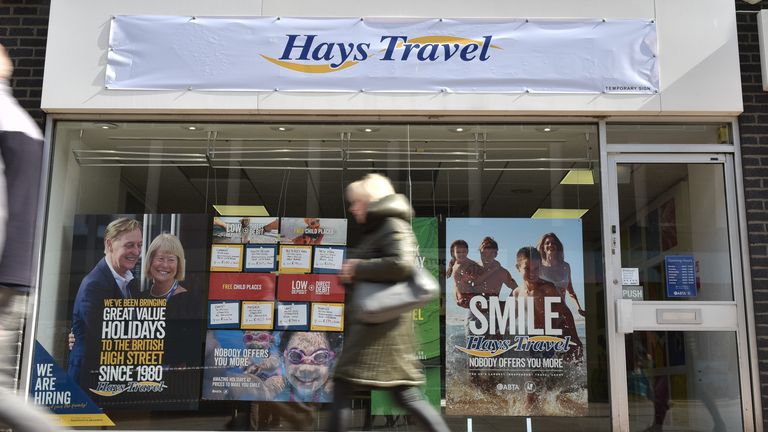 Mr Hays ran the business with his wife Irene.

The couple earned praise in October last year when they prevented thousands of former Thomas Cook staff from redundancy by buying all 555 of the failed tour operator’s UK travel agencies.

Hays Travel said in a statement: “It is with the deepest sadness and regret that we have to announce that John Hays, the founder and managing director of Hays Travel, died today while doing the job he loved.

“John, who with his wife and co-owner Irene Hays bought the Thomas Cook retail estate a year ago, was at work in the company’s Sunderland head office when he collapsed.

“Throughout this past difficult year he did everything in his power to save jobs and protect the travel industry.

“He was held in immense respect by his staff, colleagues, family and friends and was recognised throughout his life for his many achievements.”

“He was equally proud of his loyal staff who, under the direction of the board and senior management team, will ensure that the business continues to serve the customers of the UK’s largest independent travel agent as he would have wanted.” 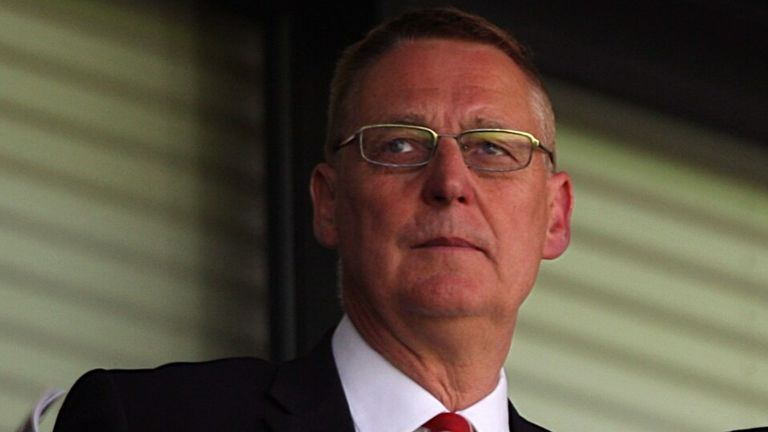 Mr Hays, an Oxford University mathematics graduate, was also a former vice-chairman of Sunderland AFC, and was awarded the freedom of the city in 2016.

The football club said in a statement: “John was a champion of the North East and the city of Sunderland. Our thoughts are with his wife Irene, his family and his friends at this time.”

Mark Tanzer, chief executive of travel trade organisation ABTA, said: “We were shocked and saddened to hear this afternoon’s news that John Hays has passed away.

“John was a major figure in the travel industry over many years, and created one of the industry’s most successful companies.

“Hays Travel is a longstanding ABTA member, and John was known to many of us. Our thoughts and sympathies are with his wife Irene and his family, colleagues and friends at this very sad time.”

Derek Jones, chief executive of luxury travel company Kuoni, said: “John was an inspiration and a true legend of the industry, but more importantly he was a great friend.”