NEW YORK (Reuters) – The Philadelphia Energy Solutions oil refinery site will be sold for $252 million and redeveloped under a plan approved in bankruptcy court on Thursday, ending months of uncertainty over whether the idled plant would be restarted, court filings show. 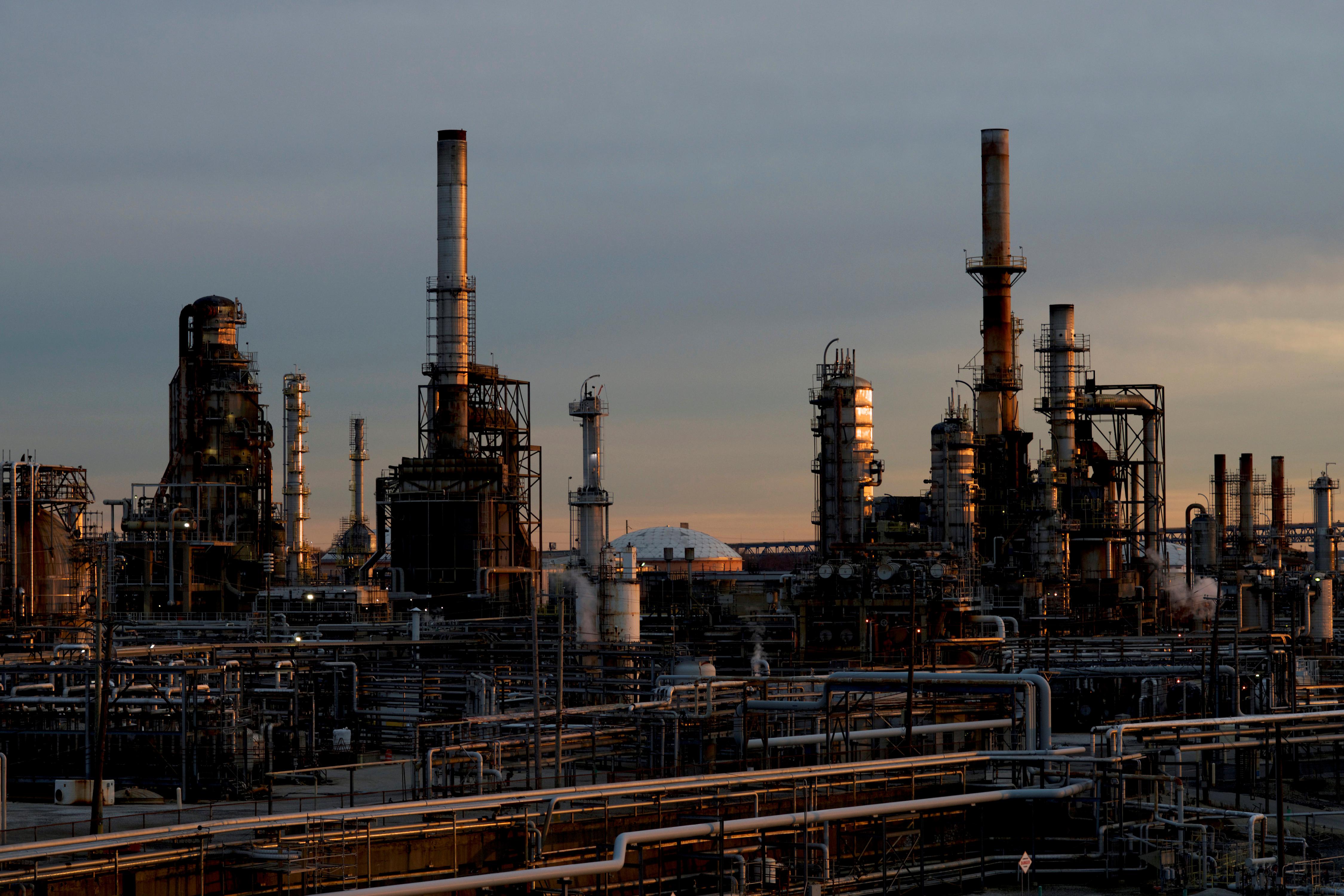 Judge Kevin Gross signed off on the PES bankruptcy agreement, filed with the United States Bankruptcy Court for the District of Delaware, a day after indicating at a public hearing that he was likely to do so.

Hilco Redevelopment Partners, which becomes the new owner of the roughly 1,300-acre (526-hectare) PES refinery site as part of the plan, is expected to build warehouses and other commercial projects on the land.

While Gross approved the purchase and sale agreement, PES and Hilco have not yet closed on the deal.

PES shut its 335,000-barrel-per-day refinery in South Philadelphia, the largest and oldest on the East Coast, and filed for Chapter 11 bankruptcy after a fire destroyed a section of the plant over the summer.

More than 1,000 workers, many of them unionized, were laid off and Pennsylvania’s oil refining job market was cut in half with the closure.

Hilco’s full build-out of the site, which would involve cleaning up deeply contaminated soil and demolition work, will likely take between 10 and 15 years, said Brian Abernathy, managing director of the City of Philadelphia.

In the meantime, Hilco said its project would create several thousand full-time and temporary jobs, including construction work.

“I don’t think we’ve lost sight of the thousand-plus men and women whose livelihoods were disrupted dramatically and permanently and how their families were impacted by the closure of the refinery,” Abernathy said. “But we’re looking towards the future at this point.”

Hilco told city officials it was open to listening to any business proposals for the site, including energy-related projects.

Under the bankruptcy plan, $5 million will be entered into a severance pool for laid-off members of the United Steelworkers local union and $20 million will go to unsecured creditors that agree to drop any claims against PES.

Both groups initially opposed the bankruptcy plan, and said they had pushed for a restart of the refinery, but ultimately withdrew their objections.

“This is not the outcome any of us wanted,” the United Steelworkers said in a letter to its members. “There were limits to what we could do because the bidders themselves had to step up,” it said.

More than a dozen parties showed initial interest in buying the refinery, located less than 3 miles (5 km) from downtown Philadelphia along the Schuylkill River. Only one group, led by former PES Chief Executive Officer Phil Rinaldi, publicly said it wanted to restart the oil refinery.

Rinaldi did not make the final bidding rounds, but he indicated he would attempt to team up with IRG to try to provide a better bid than Hilco, with the intention of leasing space from the real estate developer for refining activity.

PES attorneys said they continued to negotiate with both real estate developers up until the final hours before the plan’s confirmation.

One of the oldest U.S. refineries in trouble again in Philadelphia: court filings