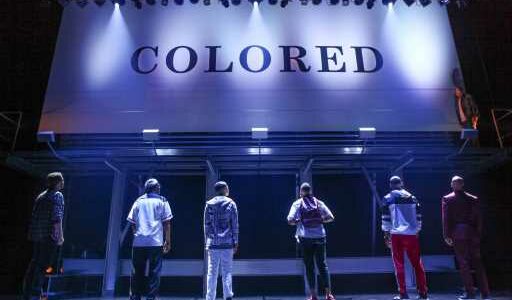 Thoughts of a Colored Man, the critically lauded new play by Keenan Scott II and directed by Steve H. Broadnax III, will open on Broadway during the upcoming season, producers announced today.

The play, which had its world premiere at Syracuse Stage last year, will be staged on Broadway at a Shubert Organization theater to be announced.

Broadway will remain under the COVID-19 pandemic shutdown at least until June.

Unfolding during the course of a single day in Brooklyn, Thoughts of a Colored Man chronicles the lives of seven Black men as they confront and discuss any number of issues facing their community. The play utilizes spoken word, slam poetry, and rhythm, and will mark the Broadway debuts of playwright Scott and director Broadnax. Both are Black men arriving on New York’s theater scene as calls for diversity and inclusion throughout the industry intensify. 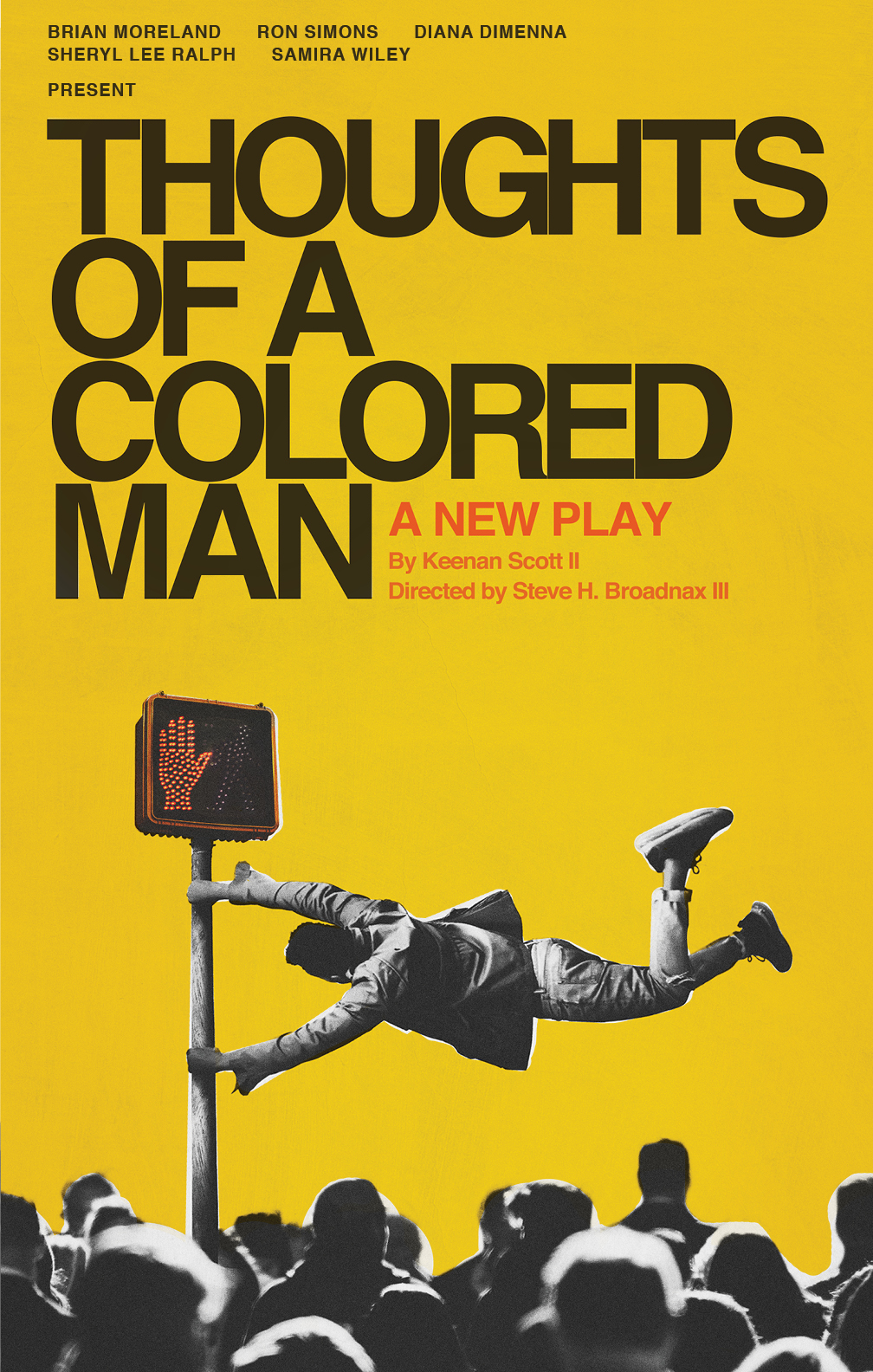 Thoughts of a Colored Man was workshopped and developed at The Arena Stage and the New York Theatre Workshop for private readings, and had its world premiere at Syracuse Stage for their 2019-2020 season and transferred to Baltimore Center Stage to finish its regional run.

“Keenan’s play has been one of my favorite journeys,” said Moreland in a statement. “From our very first reading in 2017, his voice was raw, pure, and honest for our world today. Steve’s direction brings unbridled tenderness to the experience of the contemporary Black male with a full range of humanity. More than ever, it is vital for Broadway and theaters across America to make room for the next generation of theater makers: to celebrate their communities, to feel their heartache, and to hear the stories they are ready to tell. The entire producing team is humbled to play a small role in bringing Keenan Scott II and Steve H. Broadnax III to Broadway.”

Robert Hupp, the Syracuse Stage artistic director, said, “Thoughts of a Color Man demonstrates the important role non-profit regional theater plays in the ecology of Broadway. Syracuse Stage, along with Baltimore Center Stage, was proud to premiere Thoughts of a Colored Man. Giving this play its first artistic home was a distinct honor, and we are thrilled to know Keenan’s powerful work will be among the first productions to reopen Broadway. It is the right play for right now.”

Scott’s work has been produced at Howard University, Gala Hispanic Theatre, National Black Theater, and the NYC Fringe Festival, and  his latest work The Migration LP is currently being developed at New York Stage and Film. He is also developing a TV series called The New Reform. He recently signed to A3 Artist Agency.

Director Broadnax’s credits include shows at Signature Theatre NYC, Actors’ Theatre of Louisville, Syracuse Stage, Ensemble Studio Theatre Company NYC, Apollo Theater NYC and Classical Theatre of Harlem, among others. He is a member of the Ensemble Studio Theatre and the National Theatre Conference in NYC, and serves as the Resident Director at People’s Light Theatre. He is currently a Professor of Theatre at Penn State University.