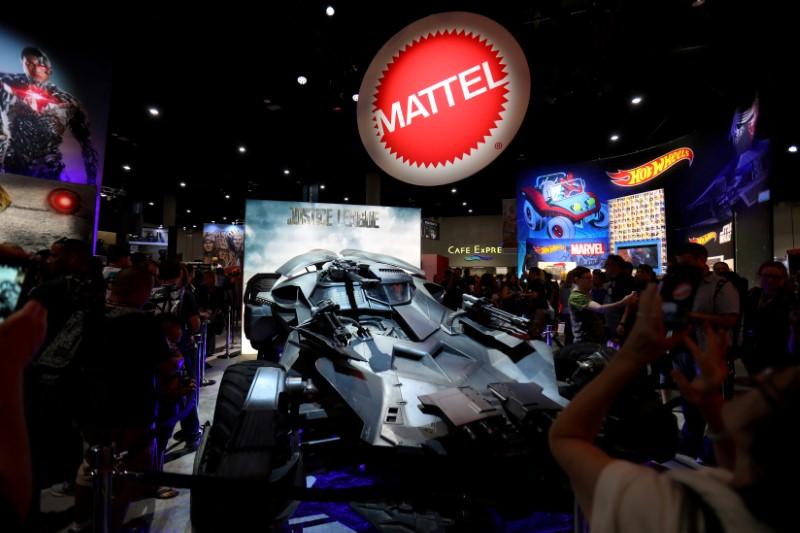 (Reuters) – Mattel Inc’s (MAT.O) quarterly sales missed analysts’ estimates on Wednesday, weighed down by the liquidation of key customer Toys ‘R’ Us and the absence of a big movie tie-in in the quarter, sending its shares down 7.6 percent after the bell.

The company also said that it will cut 2,200 jobs, or 22 percent of its global non-manufacturing workforce, and plans to sell factories in Mexico, as part of a $650 million cost-saving program.

The company’s net sales fell 13.7 percent to $840.7 million in the second quarter ended June 30, short of the $851.8 million analysts had expected, according to Thomson Reuters I/B/E/S.

Revenue from the company’s partner brands, which includes sales from toys based on movie franchisees fell 23 percent in the reported quarter.

The company, like the rest of the U.S. toy industry, has been hit hard by the liquidation of retailer Toys ‘R’ Us and said the closure of its biggest customer dented its gross sales by 10 percent in the second quarter.

“We … had a challenging second quarter driven primarily by the Toys “R” Us liquidation,” Kreiz said in a statement.

Kreiz, however, was optimistic that the company could recover lost sales from the defunct retailer, saying that he was in “deep conversations” with other retailers to fill the gap left by Toys ‘R’ Us.

Excluding certain items, the company recorded a loss of 56 cents per share, bigger than the 30 cents analysts had expected.

Mattel shares fell to $15.05 on Nasdaq in extended trading.