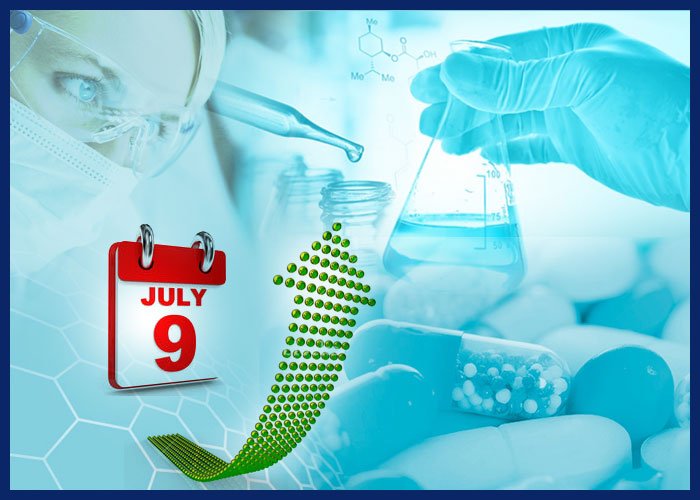 News: The Company has entered into an agreement with Boehringer Ingelheim, under which the German drug giant has acquired all rights to MabVax’s preclinical antibody assets targeting a glycan commonly overexpressed on multiple solid tumor cancers.

MabVax stands to receive a total of US $11 million in upfront and near-term milestones as well as downstream regulatory milestone payments plus further earn-out payments.

On July 2, 2018, MabVax was notified that it will be delisted from the Nasdaq at the open of business on Wednesday, July 11, 2018, due to Delinquent Filing for the period ended March 31, 2018, as well its non-compliance with the $2.5 million stockholders’ equity requirement.

The agreement entitles Benitec to receive a total of US$27.5 million, including upfront cash payment and near-term milestone payments related to BB-301, now named AXO-AAV-OPMD.

The total payments, which Benitec is potentially eligible, upon the achievement of development, regulatory and commercial milestones on AXO-AAV-OPMD is US$187.5 million, and will retain 30% of the net profits on the worldwide sales of AXO-AAV-OPMD.

As for the five additional gene therapy programs, Benitec will receive full research funding and be eligible for US$93.5 million in development, regulatory and commercial milestones for each program.

News: The Company announced that it is currently engaged in settlement discussions with Purdue Pharma L.P. in connection with ongoing patent infringement suit between the two. The litigation is over infringement of Depomed’s patents by Purdue’s reformulated OxyContin product. The lawsuit was filed by Depomed against Purdue Pharma in January 2013.

— The top line data readout from pivotal phase III trial comparing lead drug candidate Tivozanib to FDA-approved Nexavar (sorafenib) in subjects with refractory advanced renal cell carcinoma is expected in the third quarter of 2018.
— Further updates from the ongoing Phase 2 portion of the Phase I/II study of Tivozanib in combination with Opdivo in subjects renal cell carcinoma will be presented in the second half of 2018.

News: The Company announced the appointment of Michael Rowe as Vice President of Marketing.

Prior to joining Eyenovia, Rowe was head of Global Strategic Marketing, Ophthalmology at Aerie Pharmaceuticals, Inc. where he was responsible for the U.S. and international commercialization, planning and execution for Rhopressa, for the lowering of elevated intraocular pressure in patients with open-angle glaucoma or ocular hypertension. He also served at Allergan plc for 12 years in various roles.

News: The Company has announced three key new management appointments as part of expansion of its development team.

The lead drug candidate is Larazotide acetate (INN-202), which has successfully completed its phase 2b efficacy clinical trial for celiac disease. Also in the pipeline are INN-108, indicated for mild to moderate ulcerative colitis, which is entering Phase II trials this year, and INN-329, entering phase III trial for Magnetic Resonance Cholangiopancreatography (MRCP).

As part of the 2018 Russell indexes reconstitution, the Company was added as a member of the broad-market Russell 3000, 2000 and Microcap Indexes, effective June 25, 2018.

According to the Company, 65% of patients achieved resolution of NASH on biopsy; 80% of patients had a greater than or equal to 2 point improvement in NAFLD activity score; and 15% had tissue evidence indicating regression of fibrosis (scarring), despite the relatively short period of the study.