Home » Business » Meet the first CEO of the World Bank: She's made the bank the strongest it's ever been financially 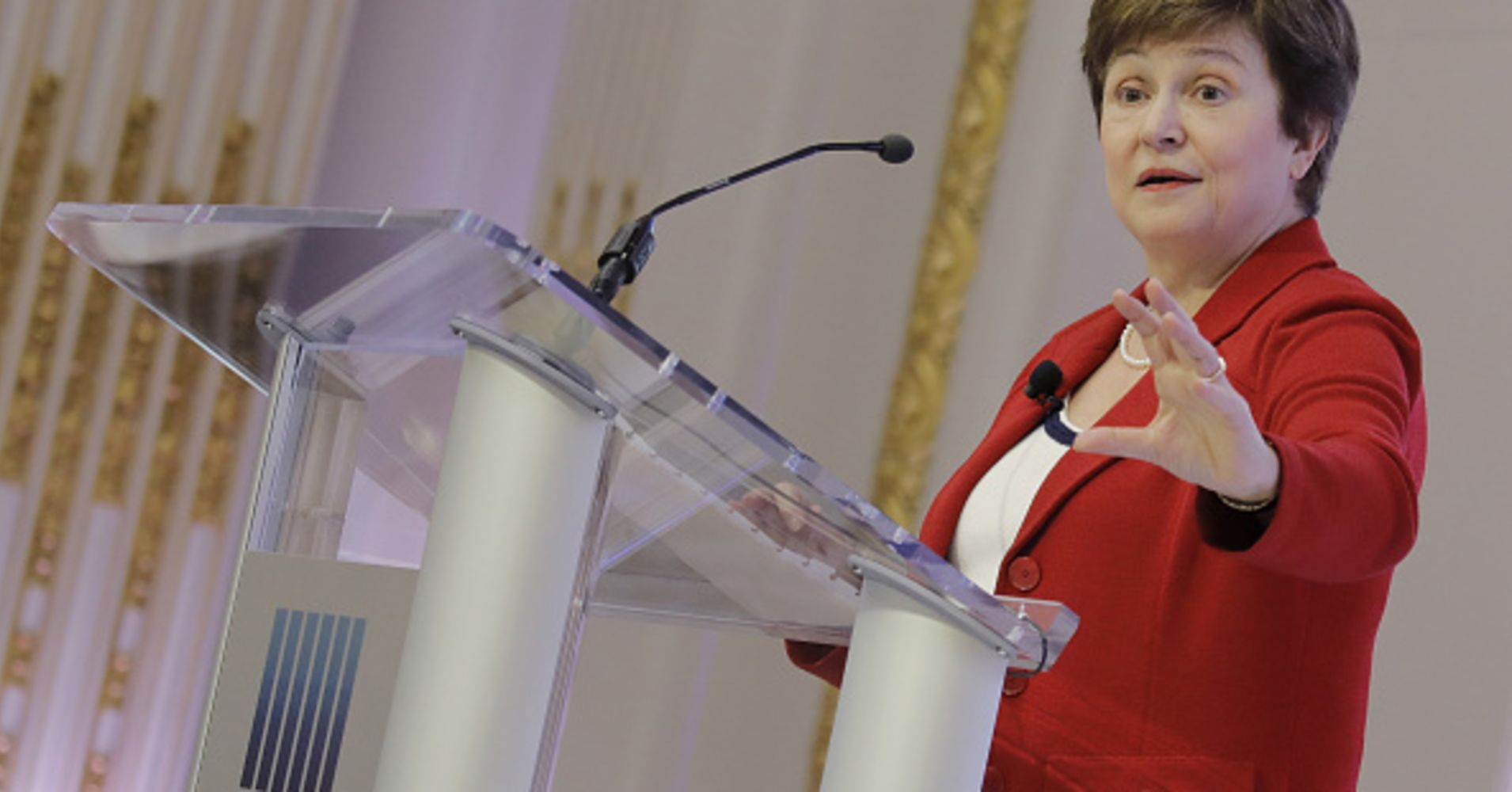 Meet the first CEO of the World Bank: She's made the bank the strongest it's ever been financially

A year after she joined the World Bank Group, Kristalina Georgieva says she’s a “happy CEO.”

As the first-ever chief executive of the institution, she says she’s delighted that the bank’s financial capacity is at a record high.

“We have the resources to do our job and we have motivated staff to do it. I’m a very happy CEO,” Georgieva told CNBC’s “Life Hacks Live” in Singapore.

Georgieva took on the role of chief executive — a newly created role by World Bank president Jim Yong Kim — in January 2017, and she has overseen a significant milestone for the bank.

To the surprise of observers in April, the World Bank announced that it had gotten support from shareholders, including the United States, for the largest funding increase in its history, boosting the organization’s capital by $13 billion.

The last time the bank had a capital increase was in 2010.

The boost means the bank, which assists developing countries, will reportedly have its lending capacity nearly doubled to an average of $100 billion annually by 2030. The package is expected to be finalized in October.

Georgieva is an experienced leader in multilateral organizations and was in the race to be the Secretary General of the United Nations in 2016.

Before she joined the World Bank, she was a European commissioner, working on different portfolios including humanitarian aid and managing the European Union’s 161 billion-euro (now about $188 billion) budget.

Georgieva said her leadership style is to walk the talk.

“I never ask people to do something I’m not prepared to do myself,” she said.

And to motivate herself through it all, she says she turns to the British rock band Queen.

“When I’m going for a really important day and I want my adrenaline to be running, when I’m approaching my office, I ask [my] Tesla to play ‘We Will Rock You,'” she said.

Georgieva has a reputation for getting things done. During her tenure at the European Commission, she tripled funding for the refugee crisis in Europe and pushed fiercely for the organization to meet its targets in hiring more women in senior positions

She reportedly said she would order a “freeze” on the hiring of men in the institution unless some of its departments gave more top jobs to women.

She told CNBC this week that, at the Commission, she was told it was “impossible” to get the number of women in senior positions to 40 percent by 2019.

“People were saying: ‘Kristalina, that cannot be done. To go from around 30 to 40 percent in just a couple of years, impossible,’” she said.

But by the time she left, she was told by her colleagues that the target would be met, “and maybe even exceeded.”

She has set her sights even higher at the World Bank, aiming for women to occupy 50 percent of senior management positions by 2020.

“We will be there earlier than that,” she said.

“If we don’t have targets, it will take a hundred years for women to reach men in salary terms, in terms of their ability to contribute to society … No community, no society can survive unless we tap into the talents of everybody.”