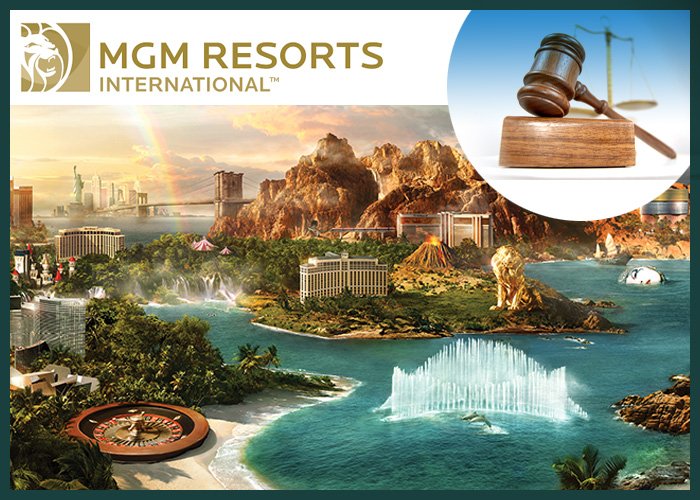 MGM Resorts International Inc. (MGM) filed federal lawsuits against more than 1,000 victims of last October’s deadly mass shooting in Las Vegas in an effort to avoid liability for the incident.

MGM owns the Mandalay Bay Resort, from where the gunman Stephen Paddock had launched the attack. Paddock opened fire on a large crowd at an open-air country music concert, killing 58 people and injuring more than 500 in what is considered to be one of the deadliest mass shootings in modern U.S. history.

MGM filed the lawsuits in federal courts in Nevada and California, noting that over 2,500 individuals have brought or threatened to bring lawsuits against it, alleging that MGM, among others, is liable for the deaths, injuries, and emotional distress resulting from Paddock’s attack.

MGM added it has “no liability of any kind” to the survivors or families of victims of the attack.

MGM’s lawsuit argues that a 2002 federal law, the SAFETY Act, limits liabilities arising from mass attacks committed on U.S. soil where services certified by the Department of Homeland Security were deployed.

MGM said in the lawsuit that it is not liable for the mass shooting because its security vendor for the concert, Contemporary Services Corp. or CSC, was protected from liability as it was federally certified at the time of the October 1 shooting.

According to MGM, such protection extends to itself too as it hired a certified security vendor.

“If Defendants were injured by Paddock’s assault, as they allege, they were inevitably injured both because Paddock fired from his window and because they remained in the line of fire at the concert. Such claims inevitably implicate security at the concert—and may result in loss to CSC,” MGM noted in the lawsuit.

According to MGM, the SAFETY Act applies to, and governs all actions and any claims arising out of or relating to Paddock’s mass attack.

However, Las Vegas attorney Robert Eglet, who has represented several victims of the incident, reportedly said that MGM’s decision to file in federal court was “unethical.”