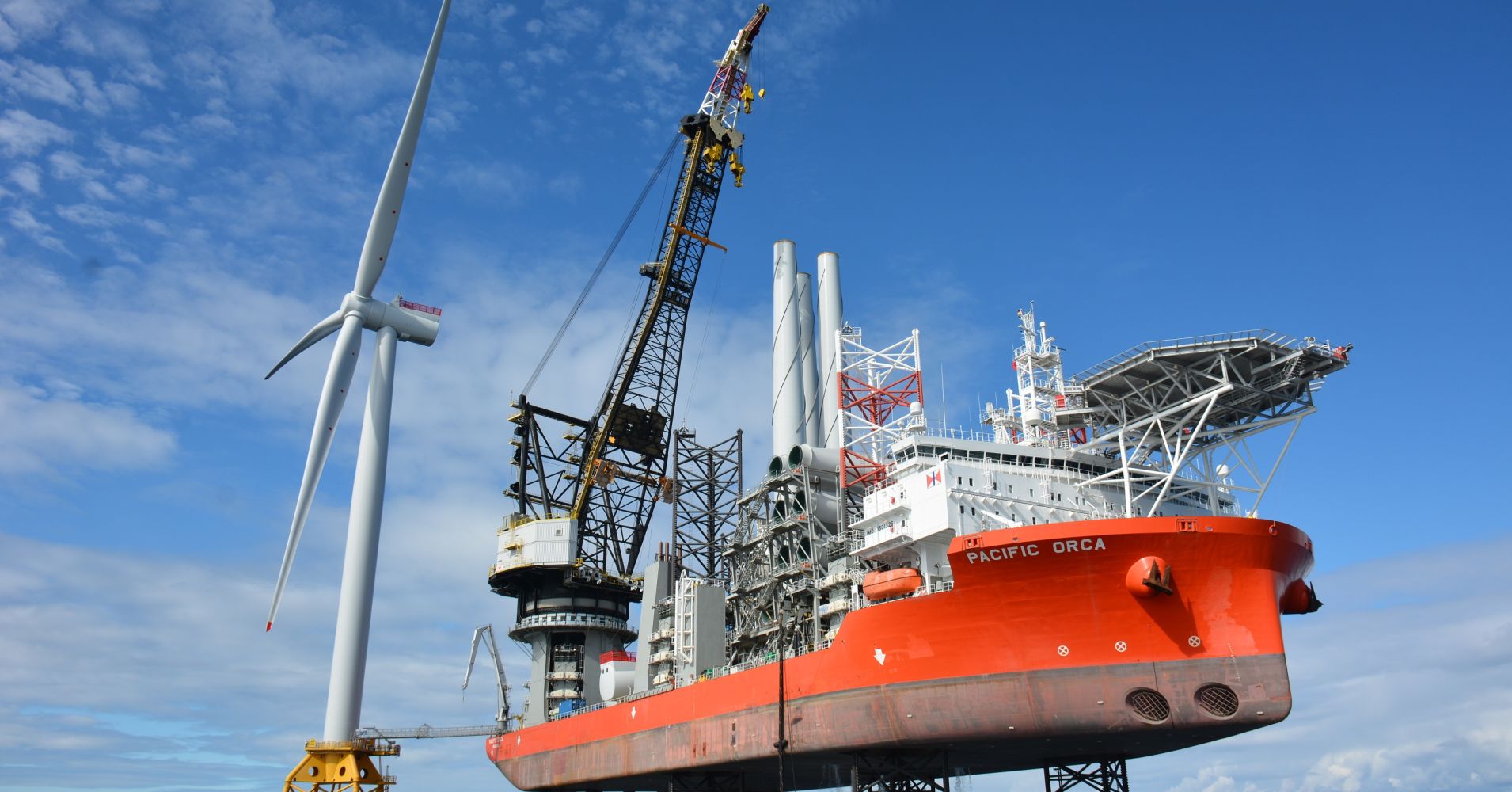 Scotland’s biggest offshore wind farm has started to produce power. Following the installation of its first seven megawatt turbine, the £2.6 billion ($3.41 billion) Beatrice Offshore Wind Farm sent power to the National Grid for the first time towards the end of last week.

Located around eight miles (13 kilometers) off the Caithness coast, the facility will have 84 turbines and be able to generate enough power to supply the equivalent of 450,000 homes.The whole project is set to be completed by spring 2019.

“We often talk about key milestones along a project’s journey, and Beatrice has had quite a few to date, but to see the first turbine turning in the Moray Firth and to have reached first power safely, ahead of programme and on budget is a fantastic achievement for everyone connected to the project,” John Hill, Beatrice’s project director, said in a statement last Thursday.

According to the Scottish government, Scotland is home to 25 percent of Europe’s offshore wind resources. More broadly, there are more than 58,000 jobs in Scotland’s low carbon and renewable energy economy.

“This is a very significant step forward and I am delighted to hear that the Beatrice offshore wind farm has generated its first power for the National Grid and has done so ahead of schedule,” Paul Wheelhouse, Scotland’s minister for energy, connectivity and the islands, said. “I congratulate the Beatrice team for achieving such an important milestone,” he added.