Ministers are seeking sweeping powers to block takeovers by Chinese and other foreign companies on national security grounds as part of the biggest shake-up in the UK’s industrial intervention policy for nearly two decades.

A national security and investment bill is due to be published on Wednesday, which would also allow ministers to retrospectively halt acquisitions any time in the five years after the deal was concluded.

But China hawks on the Conservative backbenches said they wanted to study the bill carefully and were considering amendments to make it easier to prevent takeovers by foreign companies accused of being involved in human rights abuses.

Business secretary Alok Sharma said that while ministers were keen to ensure the UK remained attractive to inward investment “hostile actors should be in no doubt – there is no backdoor to the UK”.

Ministers and officials have been careful to draw up the legislation in a country-neutral manner, but although there are concerns about Russian companies, it is takeovers involving Chinese firms that will come under the greatest scrutiny.

The proposals emerge at a time of heightened political concern about Chinese ownership in key parts of the economy, while the coronavirus pandemic has also further revealed dependencies on foreign suppliers for critical goods.

A growing number of Conservative backbenchers also want to make it harder for Chinese companies to buy strategic British firms – after they successfully forced the government to drop Huawei from 5G mobile networks after 2027.

One of the party’s MPs, Bob Seely, said he welcomed the intent of the bill but wanted ministers to be clear about how far takeovers by foreign companies could be blocked amid concerns over human rights.

“You can’t be neutral about a company involved in slave labour, or in significant intellectual property theft or abuse of human rights or in helping set up the surveillance state,” Seely added.

Last month, Iain Duncan Smith called for a full review of Chinese ownership in the UK, highlighting the country’s leading supplier of blood plasma as an example. Rebel MPs are also focused on the UK’s programme of new nuclear reactors, in which China General Nuclear wants to build a reactor in Bradwell, Essex.

The existing rules were drawn up in the early days of the last Labour government in 2002, when Tony’s Blair’s administration was keen to introduce a laissez-faire regime, and only allowed ministers to review a takeover on relatively narrow grounds.

At one point in 2006, it appeared, with British approval, that Russian energy giant Gazprom was going to make a bid for British Gas, although this did not ultimately materialise. In total, there have only been 12 public interest interventions on national security grounds since 2002. 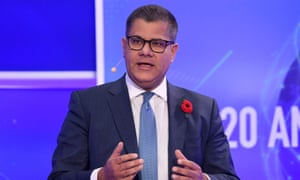 The bill will ask that takeovers, mergers and other significant transactions in critical sectors of the UK economy will have to be notified to a new Investment Security Unit based in the Department for Business, Energy and Industrial Strategy (Beis).

The exact sectors are subject to consultation but will include companies operating in areas such as civil nuclear, communications, defence, transport, artificial intelligence, computer hardware as well as critical suppliers to government, NHS and police.

But business deals of all sizes across the entire economy will be subject to the regime, and ministers will be able to intervene retrospectively up to five years after a deal has been concluded. That power will apply from today, meaning that any deal conducted in the coming days could be reviewed and voided in 2025.

Ministers will have 30 days in the first instance to decide whether they want to “call in” a takeover or any other significant transaction, subjecting it to a national security review. That could result in takeovers being blocked or a range of conditions being placed on deals.

Cornelia Andersson, head of mergers and acquisitions (M&A) and capital raising at Refinitiv, said the impact could be far-reaching on defence, energy and hi-tech areas of the UK economy. “This could spell costly delays for M&A activity in the UK and may add more pressure to a challenging post-Brexit outlook next year,” she said. 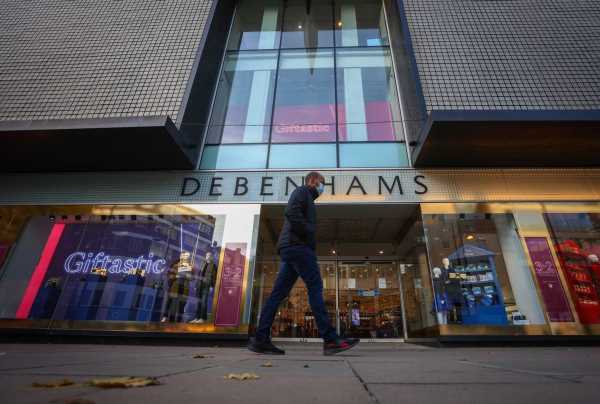 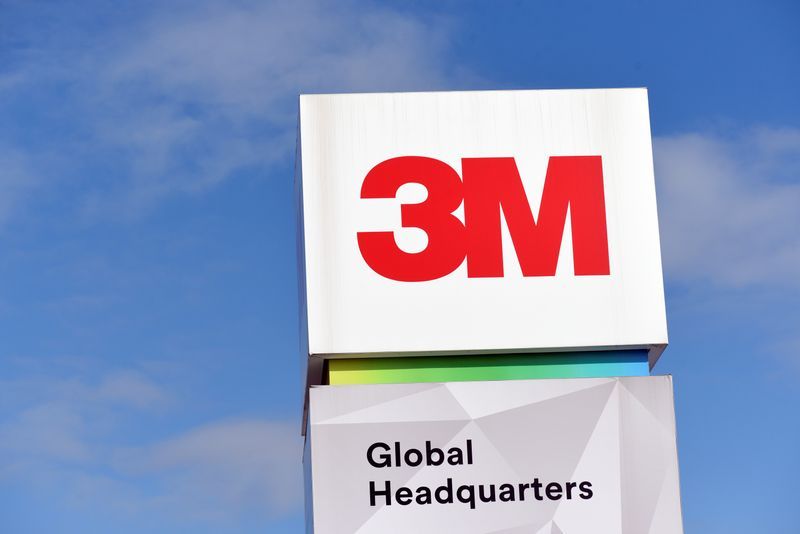