More than 34,000 Robinhood traders piled into Kandi Technologies in a single day as shares surged (KNDI) 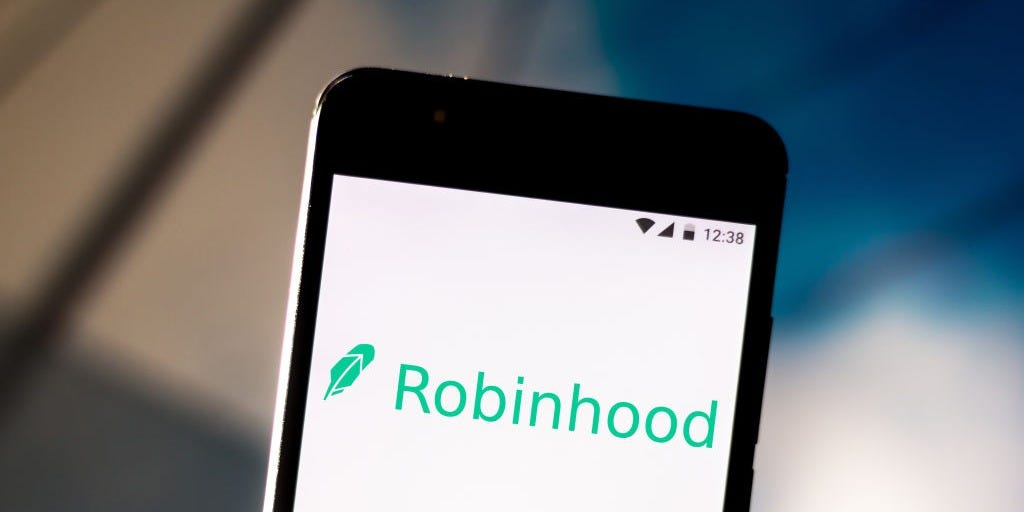 Thousands of Robinhood traders are adding shares of Kandi Technologies during the company’s epic rally that’s seen shares surge as much as 350% in the last two days.

In the last 24 hours, more than 34,000 Robinhood accounts have added shares of the Chinese electric vehicle maker that competes with Tesla and Nio, according to data from Robintrack.net.

Now, a total of 38,131 accounts on the popular trading app hold Kandi shares. In the last day, it’s the second-most added company, behind Eastman Kodak, which has had nearly 37,000 users add shares amid its own record-breaking surge.

Read more: GOLDMAN SACHS: Buy these 26 stocks now to crush the market as an ‘overvalued’ dollar continues to weaken in the months ahead

Kandi Technologies recent popularity comes two days after the company announced that it will launch two of its electric vehicles in the US in August. The company also said that the vehicles will be available for delivery by the end of the year.

Kandi’s EVs cost significantly less than similar models at competitors such as Tesla.

Shares of Kandi have surged more than 143% year to date.

Read more: A market-research expert breaks down the 3 sectors and 4 stocks that he says are best to own as a new Cold War between the US and China heats up