The UK government should consider a targeted extension of its furlough scheme, MPs have said.

The coronavirus crisis risks mass long-term unemployment and viable firms could go under without support, the Treasury Select Committee has warned.

However, a blanket retention of the scheme would not be good value for money, it added.

The Treasury said it would “continue to innovate in supporting incomes and employment.”

The Coronavirus Job Retention Scheme is due to end on 31 October. Under it, workers placed on leave have received 80% of their pay up to a maximum of £2,500 a month.

At first, this was all paid for by the government. But firms had to start making a contribution to wages in September as the scheme began to wind down.

Prime Minister Boris Johnson has previously said that extending furlough past October would only keep people “in suspended animation”.

Chancellor Rishi Sunak also ruled out an extension, instead saying that firms will be given £1,000 for every furloughed worker still in employment at the end of January.

But the committee’s chairman, Mel Stride, said the chancellor “should carefully consider targeted extensions” to the scheme.

“The key will be assisting those businesses who, with additional support, can come through the crisis as sustainable enterprises, rather than focusing on those that will unfortunately just not be viable in the changed post-crisis economy.”

In the second report of its inquiry into the economic impact of Covid-19, the committee also warned that the pandemic risked widening the gender pay gap due to the differences in hours of paid work in lockdown – especially if work patterns are changed permanently.

The MPs also said people should be able to reskill, and that small businesses should be able to fully participate in the government’s Kickstart Scheme, which aims to create work placements for young people on universal credit.

The Federation of Small Businesses (FSB) trade body said with the furlough scheme winding down, “policymakers will need to look closely at measures to stem mass unemployment, including a successor scheme.”

FSB national chairman Mike Cherry said: “The priority should be protecting viable small businesses – and all the jobs they provide – that have been disproportionately [hit] by the coronavirus crisis, including those caught by local lockdowns, subject to continued national restrictions, or with staff that have directly suffered because of Covid.”

The Resolution Foundation, which campaigns on living standards, said that “extending support for the hardest-hit sectors of the economy will be essential to limit the rise in unemployment Britain faces in the months ahead.”

Torsten Bell, the think tank’s chief executive, said: “This authoritative account of the economic impact of coronavirus should be required reading for Treasury officials planning the Autumn Budget against the highly uncertain backdrop of rising coronavirus case numbers.

“The chancellor will need to reconsider his plans to swiftly phase out support given the painful reality that the economic crisis is here to stay.” 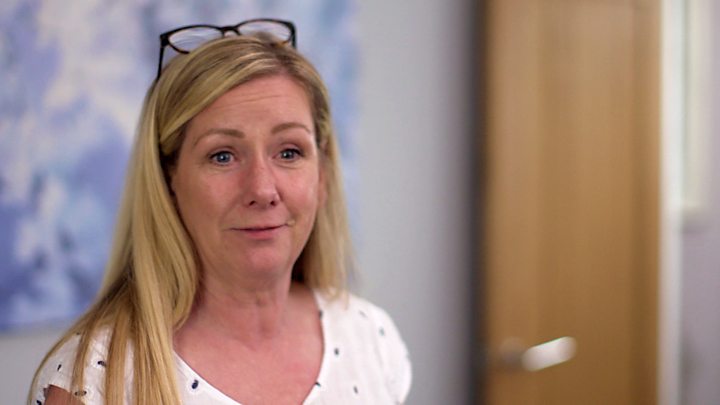 This week leading business groups warned that the UK risks a second wave of job cuts and a slower economic recovery if it does not extend its furlough scheme.

Germany, Belgium, Australia and France have all decided to extend or launch new wage support schemes into next year.

A Treasury spokesperson said that by the time the UK scheme closes it will have helped to pay for 9.6 million jobs.

“We will continue to innovate in supporting incomes and employment,” the spokesperson said.

“We’re helping employees get back to work, where they want to be, through a £1,000 retention bonus.

“And we are creating new roles for young people with our Kickstart Scheme, creating incentives for training and apprenticeships, and supporting and protecting jobs in the tourism and hospitality sectors through our VAT cut and last month’s Eat Out to Help Out scheme.”

The UK’s unemployment rate has been at 3.9% since the lockdown was introduced.

But the Bank of England expects that rate to double to 7.5% by the end of the year when the government-funded support schemes come to an end.

Thousands of job cuts have already been announced by firm such as Rolls-Royce, Costa Coffee, Pret A Manger, Pizza Express, British Airways and BP.