Home » Business » This is how much debt can sabotage your retirement 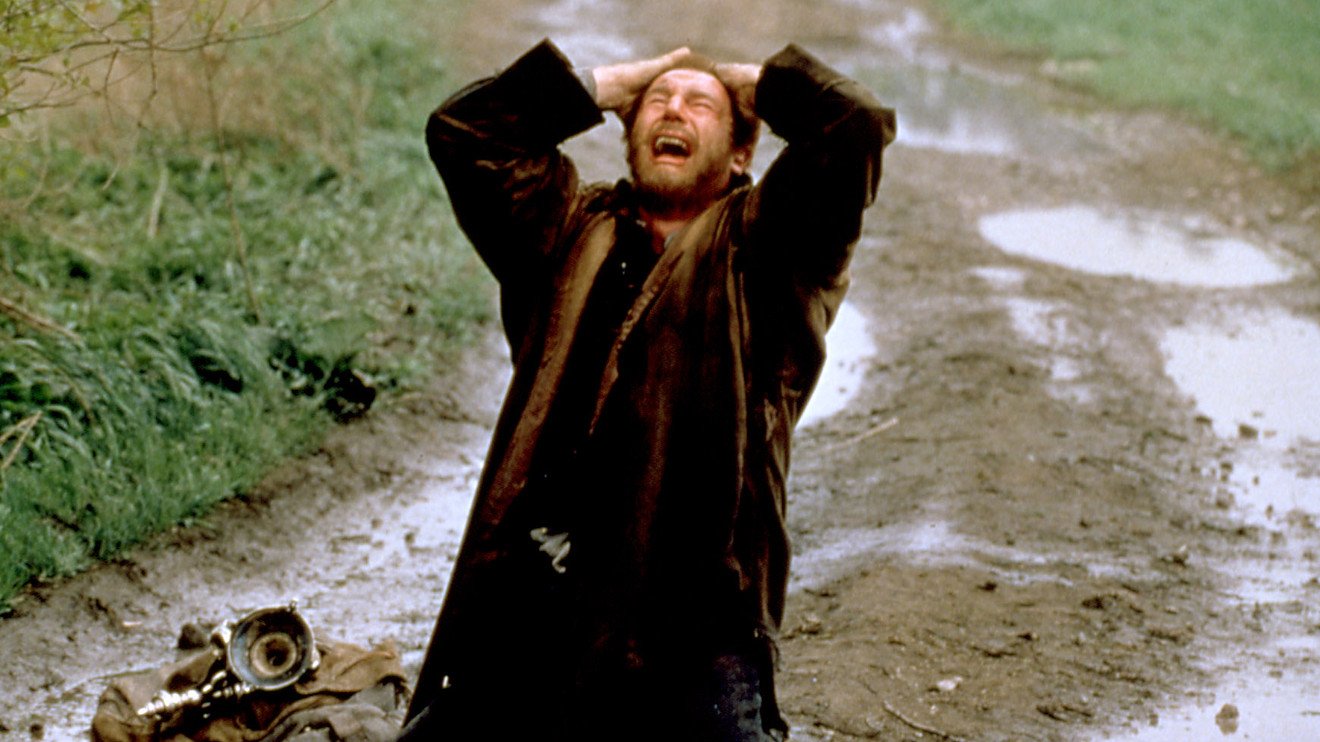 This is how much debt can sabotage your retirement

Borrowing money can enable opportunities otherwise out of reach financially, such as pursuing an education that can lead to employment, buying a car and facilitating a home purchase. However, if not managed effectively, it can undermine your financial well-being. As a retirement researcher, I am worried that debt may be eroding the long-term financial security of many workers who are nearing retirement.

I lead the nonprofit Transamerica Center for Retirement Studies, and in our 2017 survey (which included 2,521 workers age 50 or older), debt emerged as a concerning theme.

Experts generally agree that younger people should be more likely to carry debt because they are just getting started and have their careers ahead of them with time to pay it down. Older workers who are closer to retirement, on the other hand, should be more likely to be without debt. In reality, however, our survey found that only 18% of age 50+ workers said their household does not have any debt. The three most often cited types of debt they do have: credit cards (56%), mortgages (49%) and car loans (38%).

People who are paying off debt have less discretionary income available to save for the future, of course. And saving for retirement has become increasingly essential. In today’s world, we are expected to self-fund an increasing portion of our retirement by saving in 401(k)s, individual retirement accounts (IRAs) and the like. Meantime, Social Security is in need of reform and traditional pension plans are vanishing.

Unfortunately, some workers are borrowing from their 401(k)s, inhibiting the long-term growth of their accounts.

One in six workers who are 50+ have taken a loan from a 401(k) or similar plan or IRA. Reasons often relate to either paying off some other form of debt (23%), an unplanned major expense (24%), a financial emergency (16%) or medical bills (16%) — in other words, financial shocks that may have otherwise led to running up credit cards or other debt.

The median amount in emergency savings for age 50+ workers, our survey found, is only $10,000, which suggests financial fragility and explains why some are turning to retirement plan loans.

Borrowing from yourself by taking a 401(k) loan may be a good option, but it can be risky. If you can’t repay the loan within the prescribed time for any reason — including a job loss —  you may owe the Internal Revenue Service taxes and, if you’re under 59½, a 10% early withdrawal tax penalty.

Before the 2017 tax law, you had to repay the loan within 60 days after leaving a job or you’d be hit with the taxes and possibly the penalty. For loans taken after Jan. 1, 2018, when you leave a job, you can now put the money back into the plan, an IRA or a new 401(k) up until the October of the following year and avoid the taxes.

Also read: You may want to retire to one of these surprising cities

Careful planning can lead to better outcomes. Although it’s hard work, it’s much easier to successfully address debt-related issues while you’re still in the workforce than to wait until retirement and face the risk of insolvency.