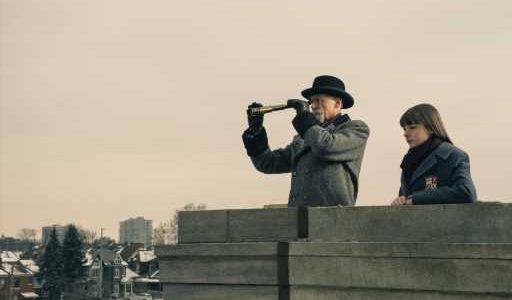 Nielsen today added a subscription streaming viewership chart to its weekly set of rankings for television broadcasts and video games, with Netflix dominating the first edition.

Only Netflix and Amazon are included thus far, and the rankings are only of U.S. viewing through a television, which is a minority of the total viewership picture.

The Umbrella Academy was the clear winner for the week of August 3 to August 9, with its 20 total episodes racking up more than 3 billion minutes of viewing. The show’s second season debuted July 31.

The No. 2 title, Shameless, which had a new season added to Netflix, drew 1.125 billion minutes of viewing, Nielsen said.

While Umbrella is a Netflix original, the rest of the chart consists of shows that premiered on other networks. Two of the shows are from Showtime, with Dexter joining Shameless, while the CW accounted for two others, Supernatural and In the Dark.

Two mainstays that originally aired on NBC — The Office and Parks and Recreation — are in their final months on Netflix. Parks leaves for NBCU streaming service Peacock in October, while The Office will shift there in January.

Rival streaming services debuting in recent months, among them Disney+, Peacock and WarnerMedia’s HBO Max, have featured titles that were long featured on Netflix. Disney pulled back Marvel titles and much else over the past year, while HBO Max reclaimed Friends.

Here is the full chart, with the number of episodes available and millions of minutes viewed: