Home » Business » No deal on Brexit would be a problem for us, Leonardo chief says 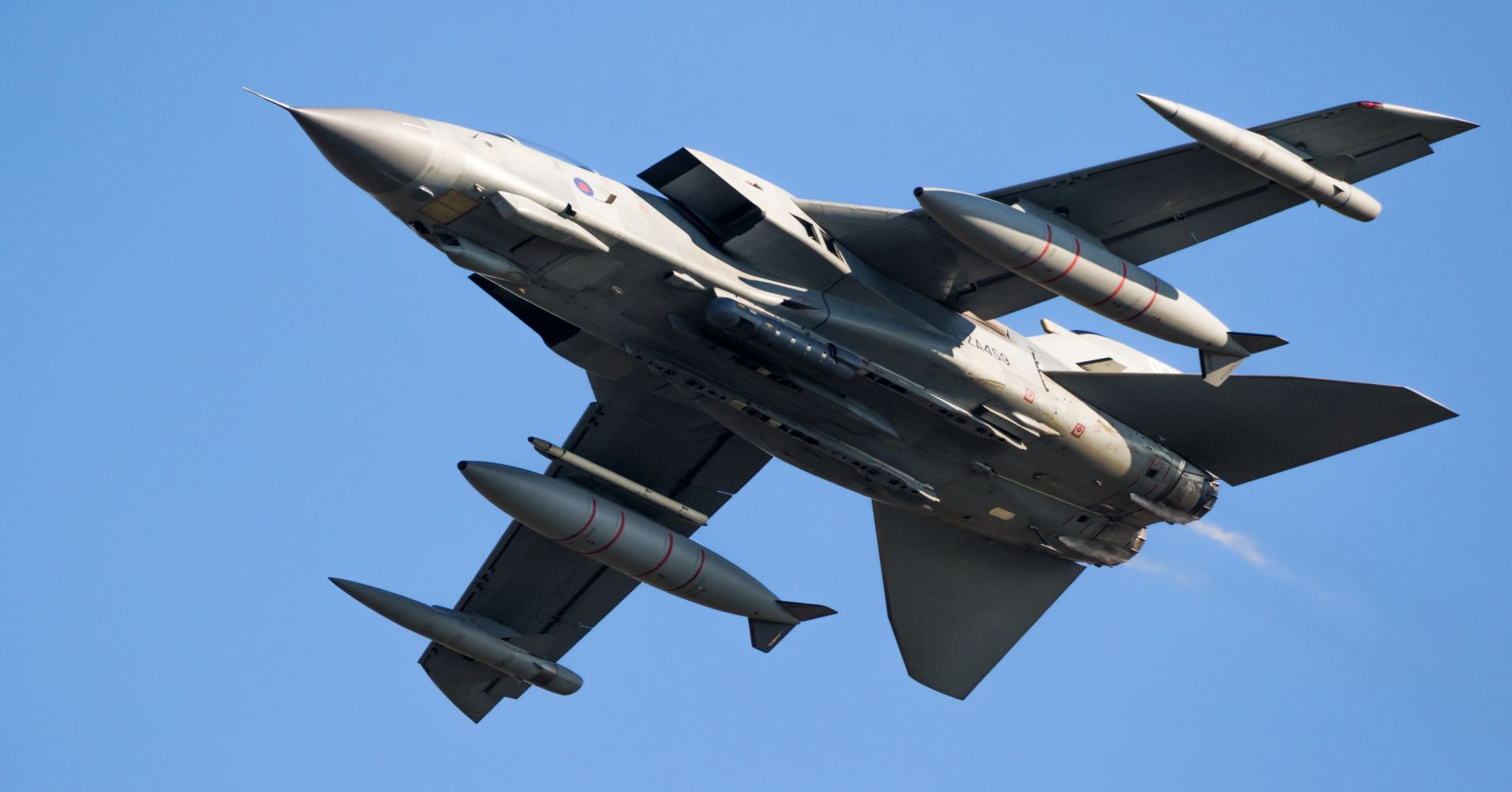 No deal on Brexit would be a problem for us, Leonardo chief says

A major European defense contractor has said a ‘no-deal Brexit’ will impact its operations in the United Kingdom.

Weekend newspaper reports suggested that the U.K.’s blueprint for leaving the EU was not impressing officials in Brussels and the British government was intensifying efforts to prepare for a “no deal” scenario whereby the country adopts World Trade Organization rules.

Alessandro Profumo, CEO of Leonardo Spa, told CNBC’s “Squawk Box Europe” on Monday he remained optimistic that a deal to resolve ongoing cooperation among European defense firms could be struck, but that the stakes were high.

“For us, an eventual no deal with the EU would be a problem because we have a significant presence in the U.K.,” he said. “I hope that next month there will be the capability for the base of continuous cooperation in the defense areas. This is very important for the U.K. and EU as well.”

BAE Systems, Rolls-Royce and Leonardo Spa have teamed up to build Britain’s next generation plane, according to Reuters. British Defense Minister Gavin Williamson is reportedly due to unveil the model at this week’s Farnborough International Airshow, with an initial £2 billion earmarked for the project.

A newly designed and manufactured U.K. jet would be seen as a replacement for the Eurofighter Typhoon. Committing to the project represents a new direction for the British government, which had in the past indicated it would simply manufacture parts for planes such as the US military’s F-35.

Profumo said Monday that being part of an all new British jet was “very important” to his company.