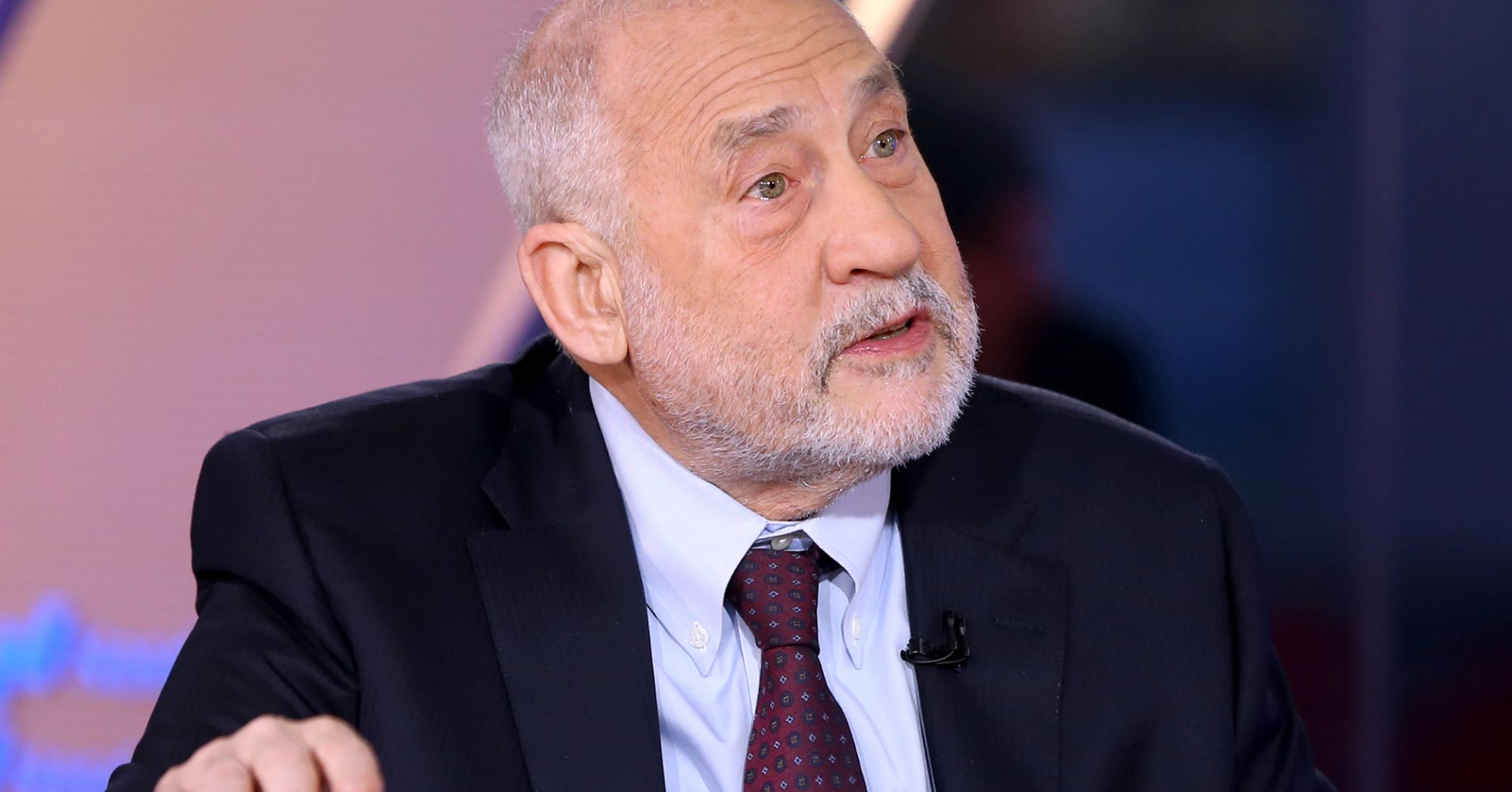 Nobel prize-winning economist: Authorities will bring down 'hammer' on bitcoin

Proponents of cryptocurrencies such as bitcoin say the digital money and the public ledger technology underneath — known as blockchain — will revolutionize our daily lives, from transacting to harnessing personal data.

Critics, however, voice concerns about adopting a largely unregulated financial asset that can be used anonymously and has no central authority.

Nobel prize-winning economist and Columbia University professor Joseph Stiglitz is among those critics.

Although the ledger of transactions that has taken place on the blockchain is public, Stiglitz says the anonymity of bitcoin opens the door for criminal enterprises.

“You cannot have a means of payment that is based on secrecy when you’re trying to create a transparent banking system,” Stiglitz, 75, told the Financial News Monday. “If you open up a hole like bitcoin, then all the nefarious activity will go through that hole, and no government can allow that.”

Although the cryptocurrency market today is small, Stiglitz says its growth will quickly bring regulation from authorities: “Once it becomes significant they will use the hammer.”

Indeed, the U.S. Securities and Exchange Commission has begun to scrutinize the market, while regulators around the world are also creating policies to handle cryptocurrency exchanges.

In fact, Stiglitz has said further regulation of bitcoin will render it useless. “My feeling is when you regulate it so you couldn’t engage in money laundering and all these other [crimes], there will be no demand for bitcoin,” he told Bloomberg in January. “By regulating the abuses, you are going to regulate it out of existence. It exists because of the abuses.”

Some financial institutions seem to disagree: In May, Goldman Sachs announced plans to open a bitcoin trading operation, which may lead other banks to follow. In June, prominent Silicon Valley venture capital firm Andreessen Horowitz announced it would launch a fund entirely dedicated to cryptocurrency tech. And U.K. bank Barclays inked a deal to support Coinbase, one of the world’s largest cryptocurrency exchanges, in March.

In comments that some might construe as ageist, bitcoin investors Tyler and Cameron Winklevoss, 37, told CNBC in February that the technology is something an older generation may not understand. In addition to Stiglitz, financial stalwarts such as Warren Buffett, International Monetary Fund head Christine Lagarde and J.P. Morgan CEO Jamie Dimon have all criticized bitcoin. So has Microsoft billionaire Bill Gates.

“The criticisms are just a failure of the imagination,” said Tyler Winklevoss.

Previously, Stiglitz has argued in favor of the U.S. moving transactions and payments to a more digital system that is open and transparent.

“There is a global framework for both corruption and tax evasion and tax avoidance,” he said at the World Economic Forum’s annual meeting in Davos in 2017. “I believe very strongly that countries like the United States could and should move to a digital currency … so that you would have the ability to trace this kind of corruption. There are important issues of privacy, cyber-security, but it would certainly have big advantages.”

But, that doesn’t mean it should be bitcoin.

“I’d like us to move more towards an electronic payments [system] but you don’t need a bitcoin for that,” Stiglitz told Bloomberg in January.

Bitcoin’s market cap was near $116 billion Monday afternoon, according to data from CoinMarketCap.com. A single bitcoin’s price traded at just under $6,700, according to Coindesk.

Don’t miss: Billionaire Bill Gates once got bitcoin as a birthday present — here’s what he did with it