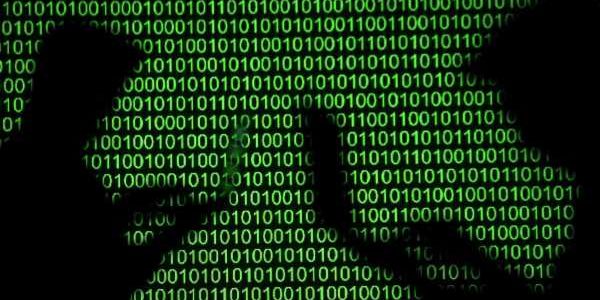 The data-sharing obligations could generally place India at a disadvantage, given that such obligations may not exist in other countries and such outcomes would be undesirable, said Nasscom. 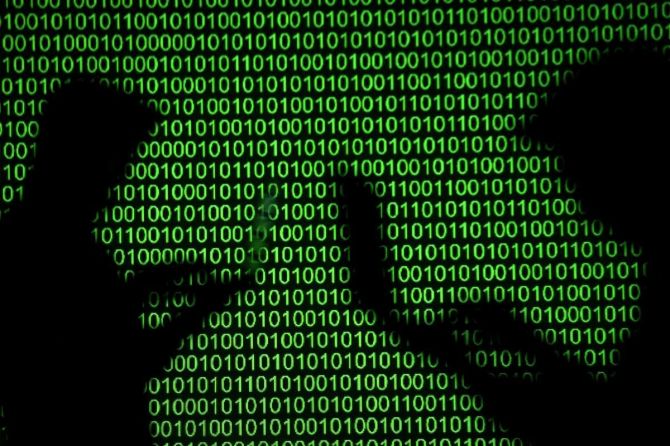 The body said mandating data sharing could reduce incentives to invest in the collection and processing of data, the very purpose that is sought to be encouraged through the framework.

“This obligation (to share data) could put the Indian start-ups at a disadvantage in their ability to raise funds or compete, as they would eventually need to share their data,” said Nasscom.

The data-sharing obligations could generally place India at a disadvantage, given that such obligations may not exist in other jurisdictions (countries) and such outcomes would be undesirable, it added.

Nasscom has recommended that the scope of NPD being considered for mandatory sharing be limited to only certain categories, with high social, economic and public value, as may be identified by the committee based on well-established use-cases.

It has also recommended the creation of a ‘negative list’ of NPD that may be explicitly excluded from the scope of regulation, including all foreign data, price-sensitive data, and algorithms and source code.

In its draft recommendations, the panel had suggested that NPD generated in the country be allowed to be utilised by various domestic firms and organisations.

The panel had also recommended setting up of a new authority which would be empowered to oversee the usage and mining of such NPD.